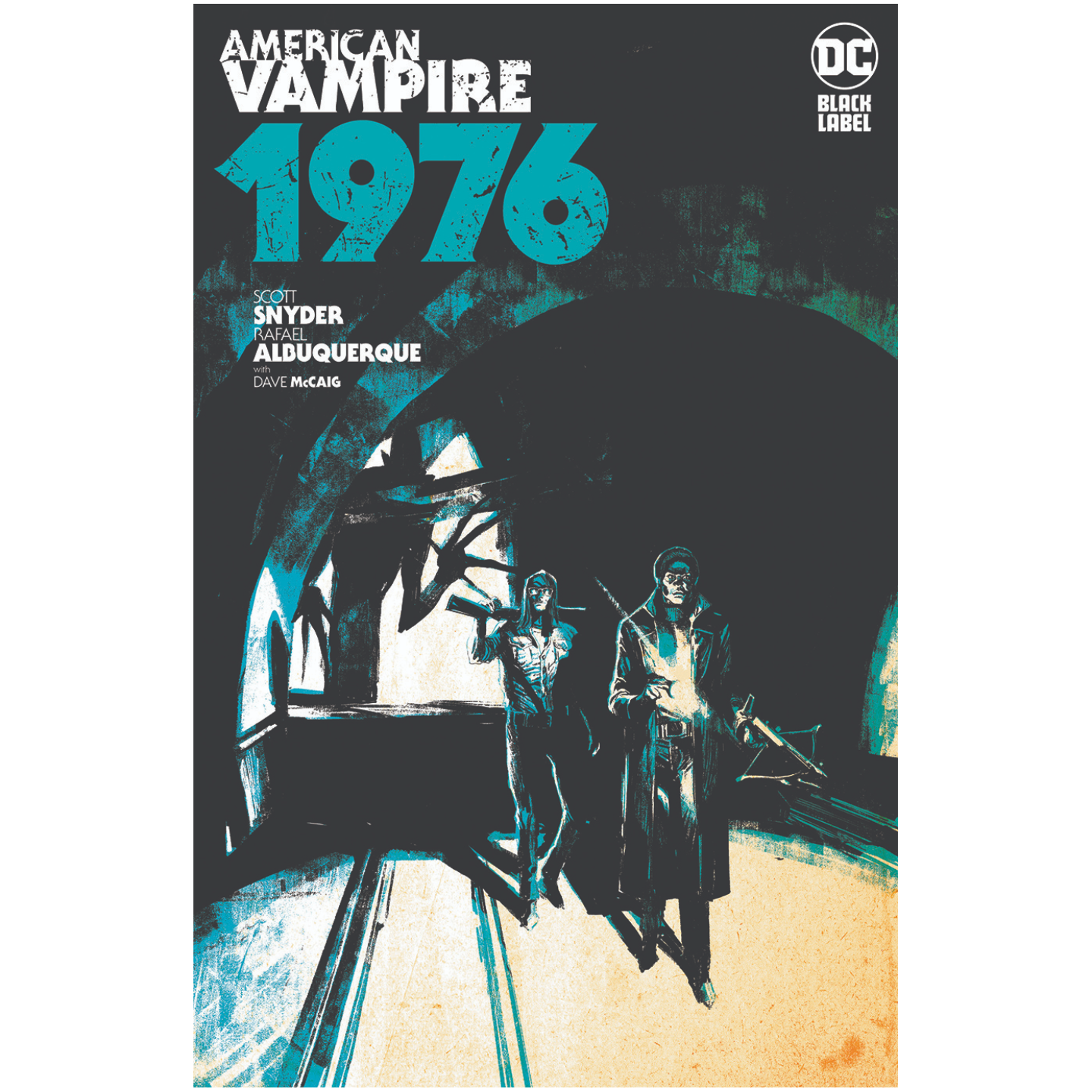 Skinner, Pearl and a surprising new ally team up to pull off their game-changing heist of the Freedom Train, but time is running out for a nation in crisis. The Beasts plan for mass terror and world domination is finally revealed in sick detail, and as humanity spirals toward extinction, theres a devastating twist. When an unexpected force returns to pick off the VMSs top officials, Travis and Cal discover that the ultimate evil has competitionand the final battle will be more merciless than anyone imagined. 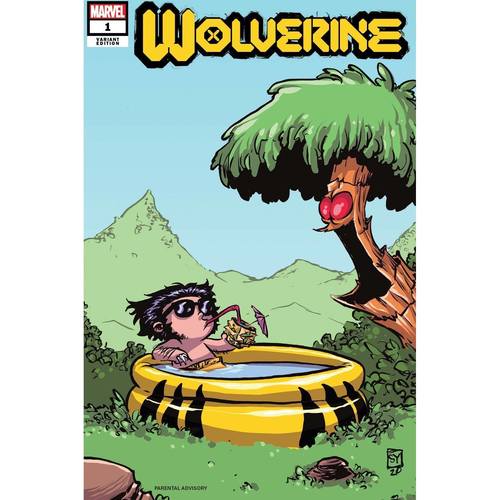 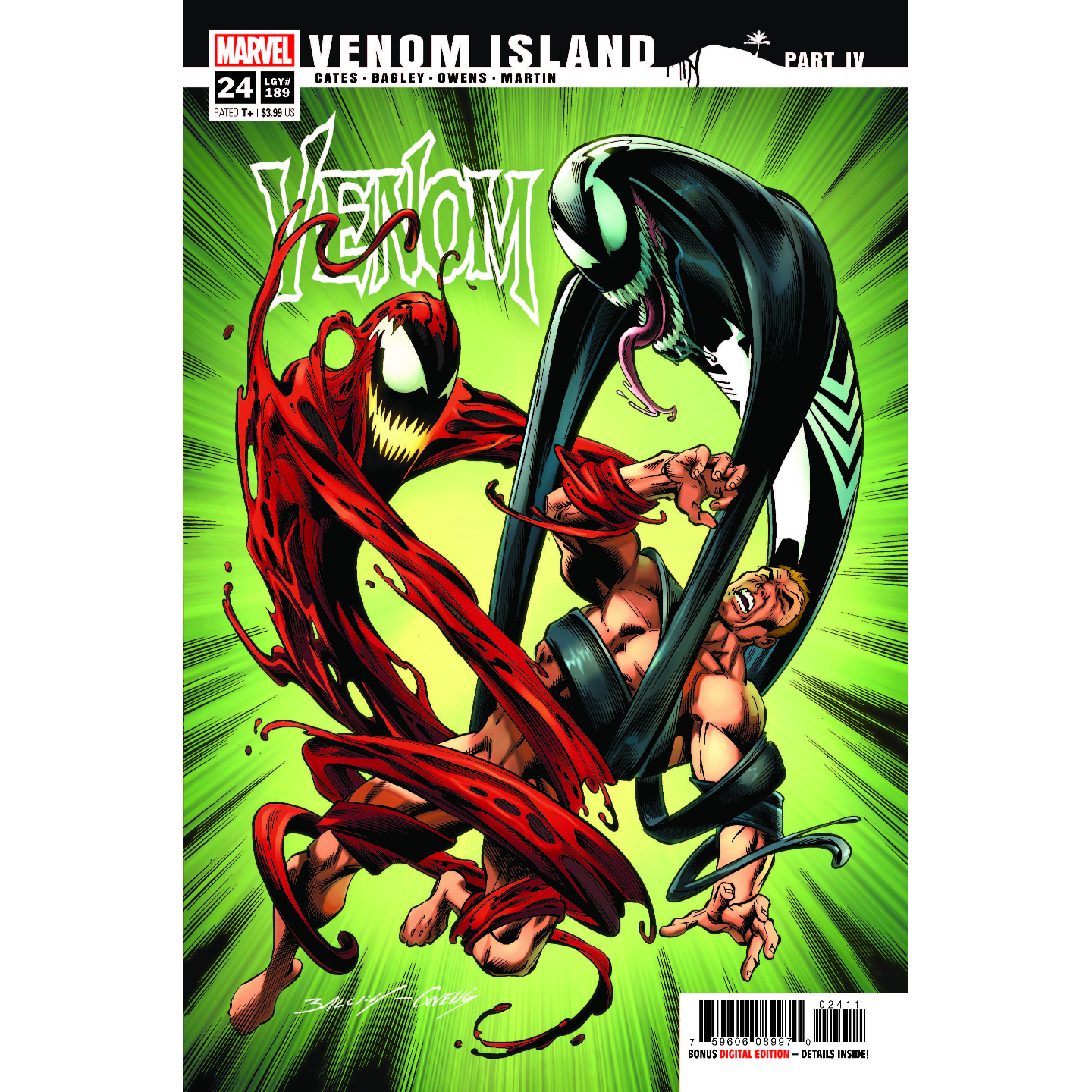 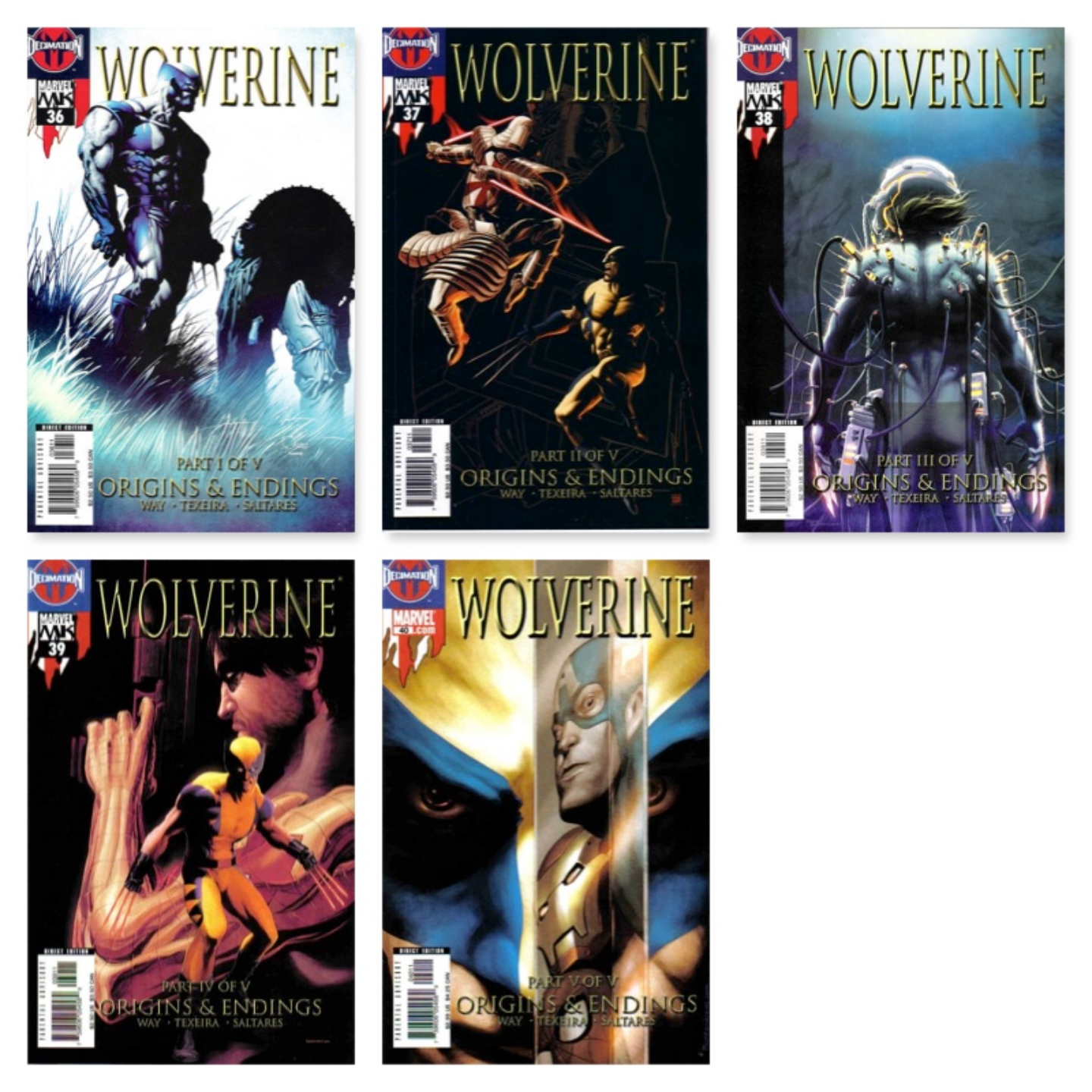 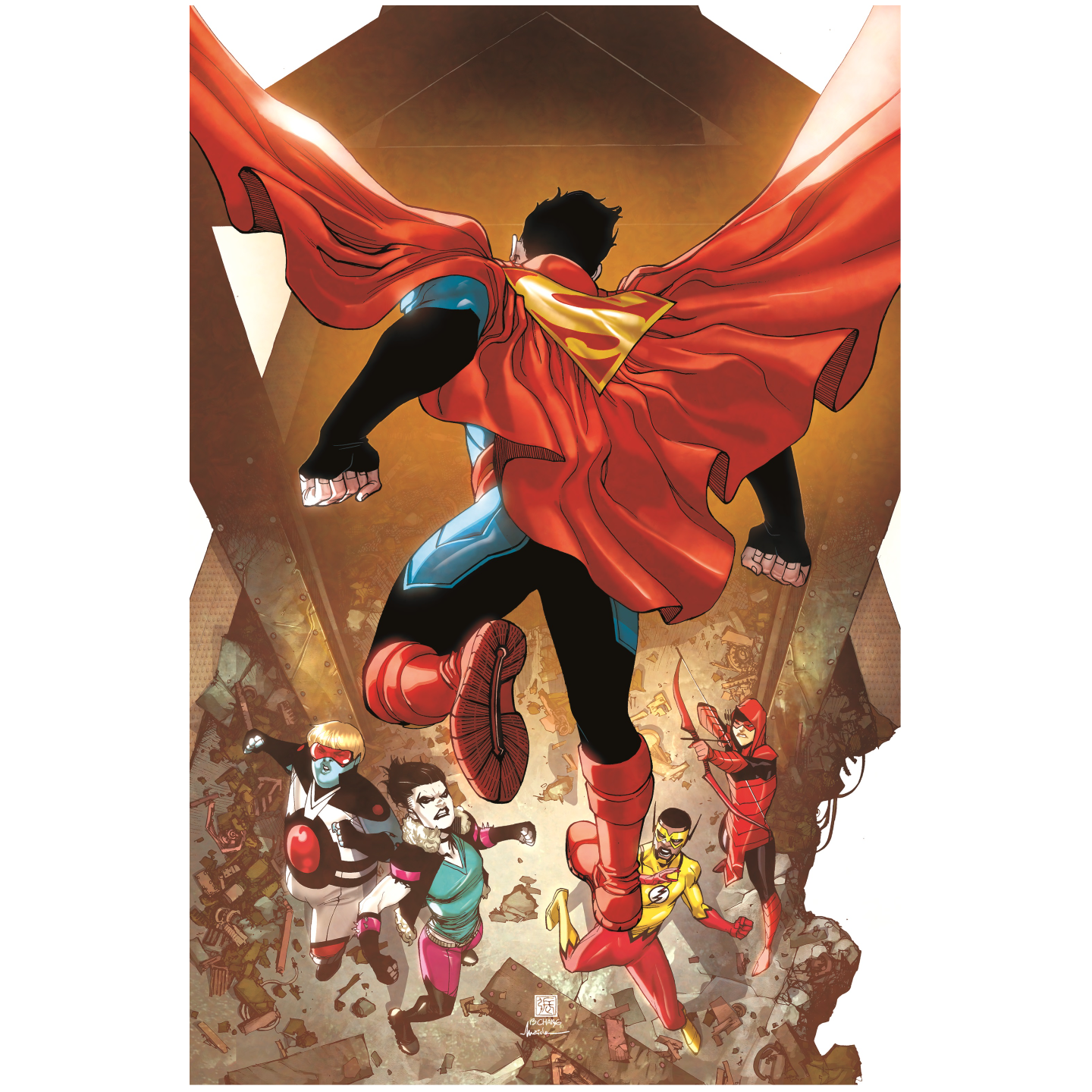