Key clues and coordinates in hand, the rogue branches of the VMS reunite for a final mission that could unlock the secret to taking down The Beast. On their journey to find answers about a pact between America’s Founding Fathers and an ancient counsel of monsters, the whole team—Skinner, Pearl, Book, Felicia, Travis, and Cal—realize they’ll need to confront their own complicated personal pasts before they have a hope of correcting world history. Back at the White House, the Gray Trader’s secret associate, Bixby, wrestles with his allegiance to evil and makes a final decision about the president’s fate. 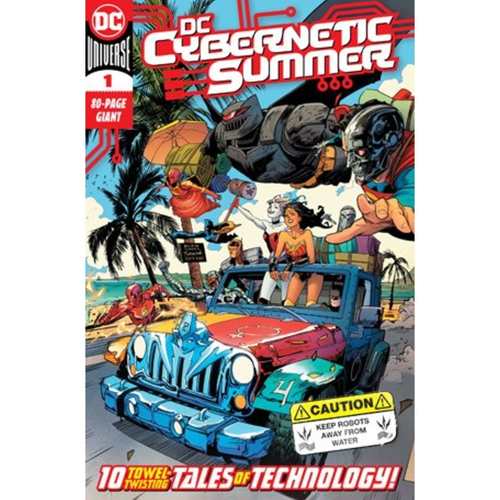