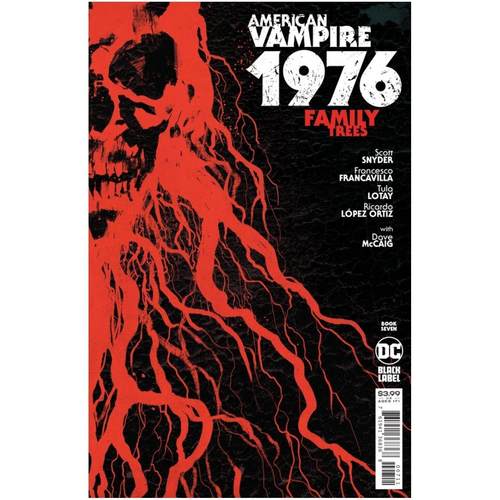 PART SEVEN Before Skinner and Pearl reunited and the Beast returned — before 1976 — the fight to protect humanity persisted. This special anthology issue presents new stories from the unseen era between American Vampire: Second Cycle and American Vampire 1976, bridging the VMS’ turbulent past with a nation’s uncertain future. Jim Book and Pearl will test their new partnership on a mission to uncover new DNA technology in the fight against the Beast, Travis, and Gus enjoy a rare carefree moment in exile, and a deathbed vision reveals the truth about George Washington’s pact with the Council of Firsts and America’s role as a haven for persecuted monsters. 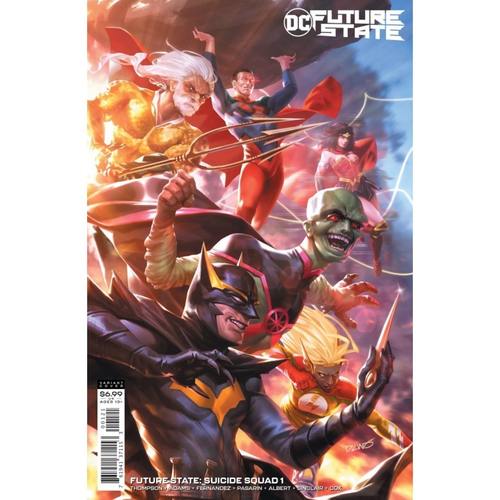 EMPYRE #6 ONE PER STORE SECRET VARIANT 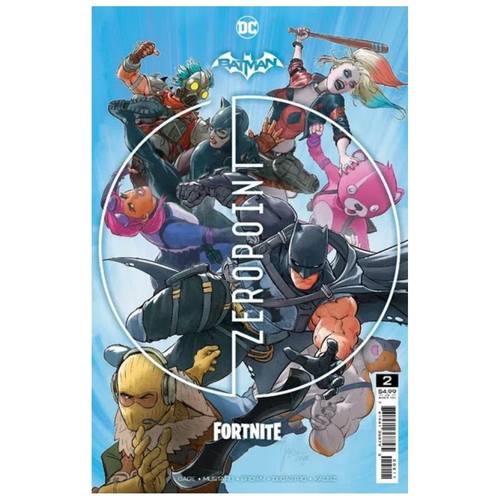 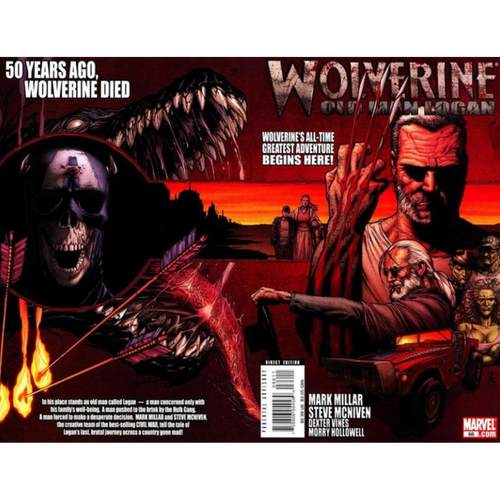