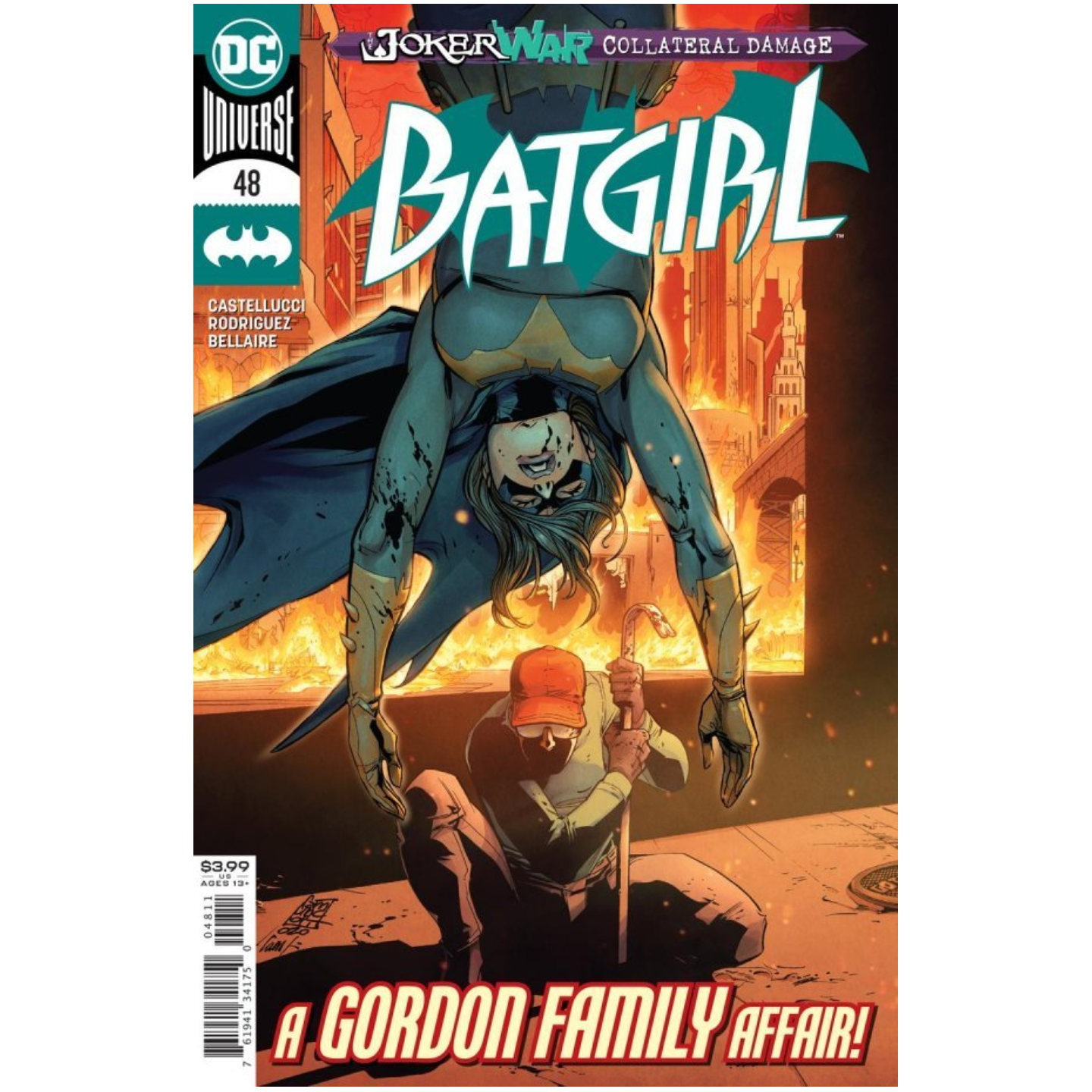 GORDONS NEVER GIVE UP, PART 1 Spinning out of the catastrophic history of the Gordon family, Babs is forced to relive the most traumatic events of her life. James Gordon Jr. is back, and he’s on a mission to run the Gordons out of Gotham City—and as we all know, anything involving James Jr. is bad news for Babs and the commissioner. But is her brother capable of tormenting his family on his own? Or has he teamed up with a certain Clown Prince of Crime? THE JOKER WAR: COLLATERAL DAMAGE TIE-IN 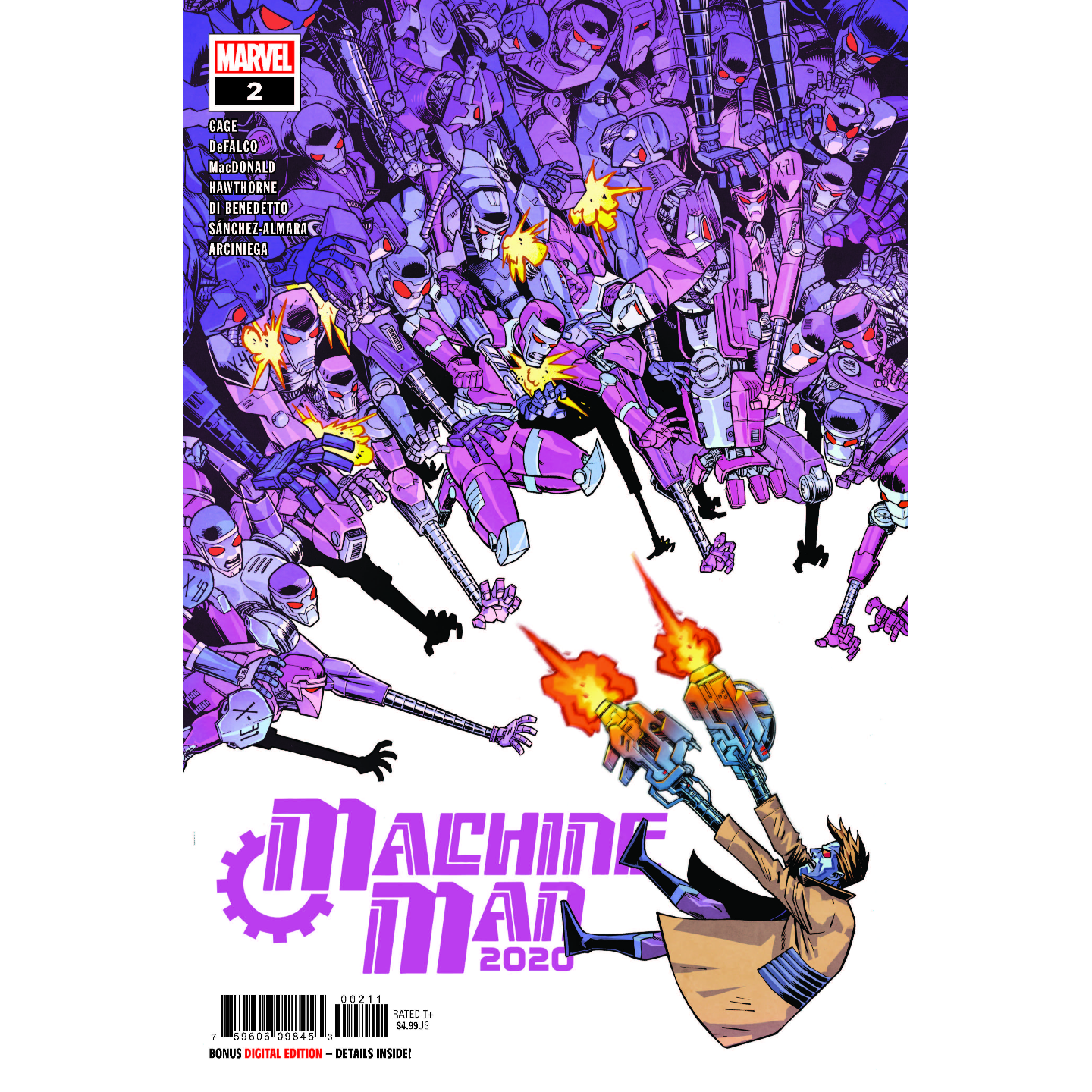 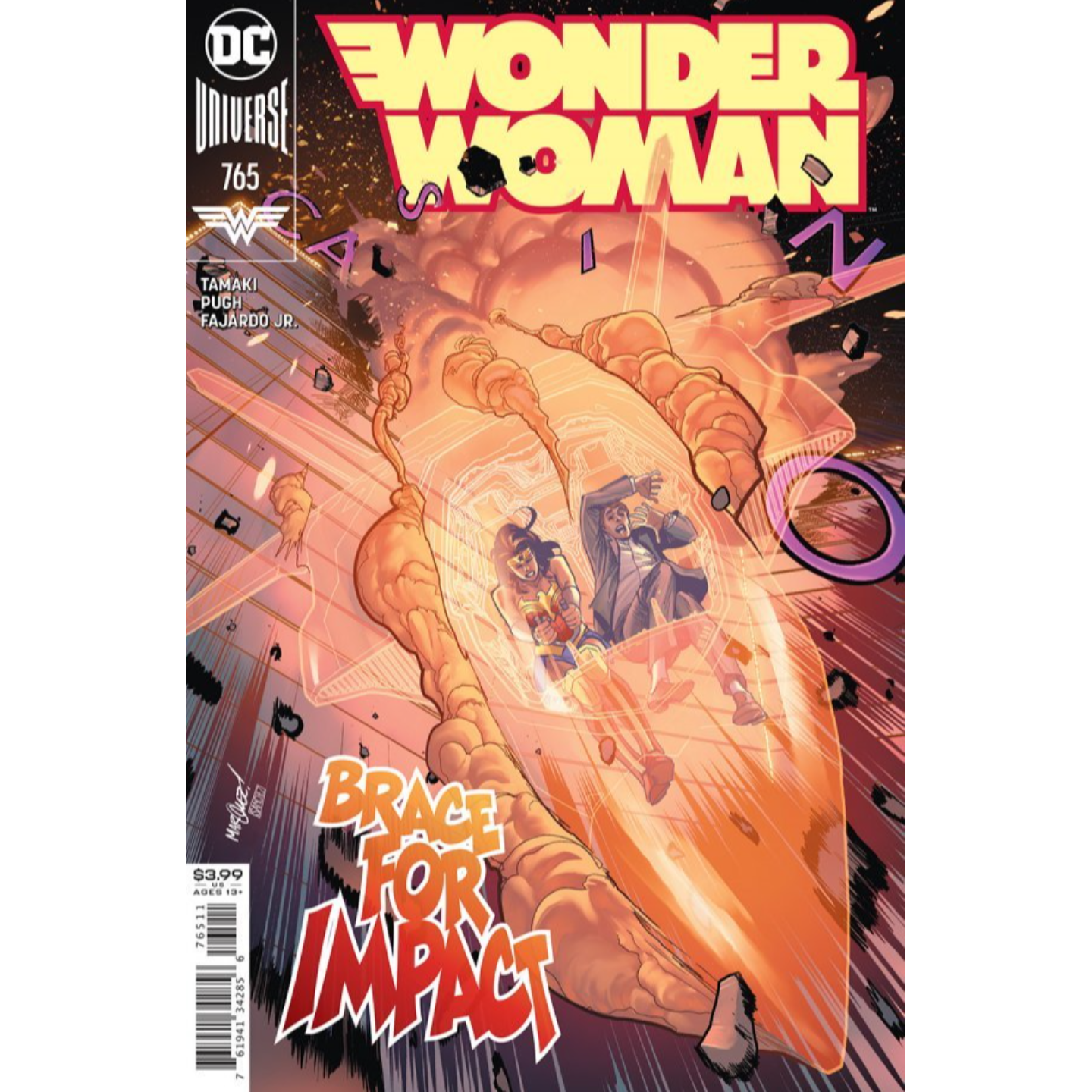 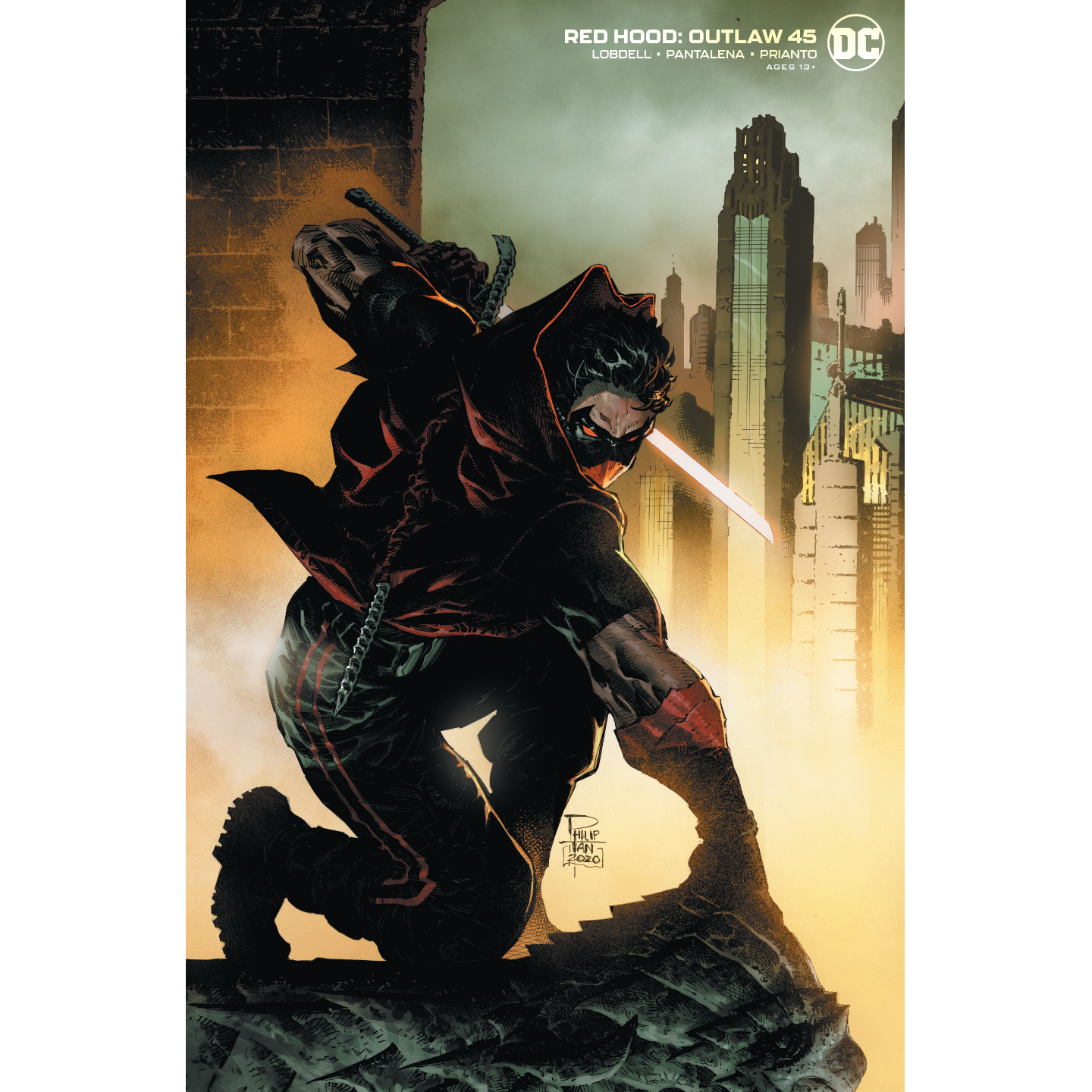