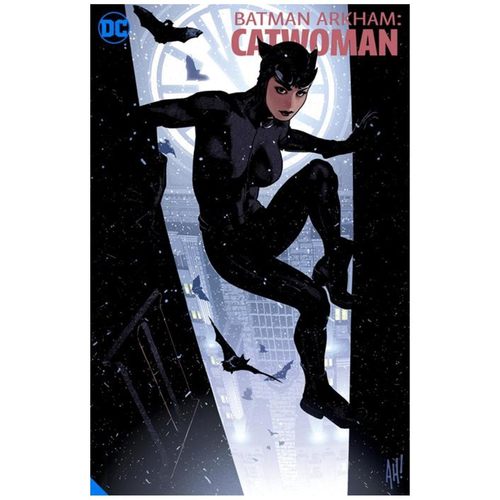 Gotham’s feline femme fatale skirts the line between right and wrong. Selina Kyle is a dangerous criminal whose claws aren’t to be crossed, but she’s also the city’s Robin Hood, using her unlawful talents to help those in need. This rich contradiction has made Catwoman one of the most complex and compelling antiheroes in comics, and one of the most enduring villains in the Dark Knight’s rogues gallery. Collects Batman #1 and #355; Catwoman (1989) #1-4; Catwoman (1993) #54; Catwoman (2002) #25; a story from Catwoman Secret Files and Origins #1; and Superman’s Girl Friend, Lois Lane #70-71. 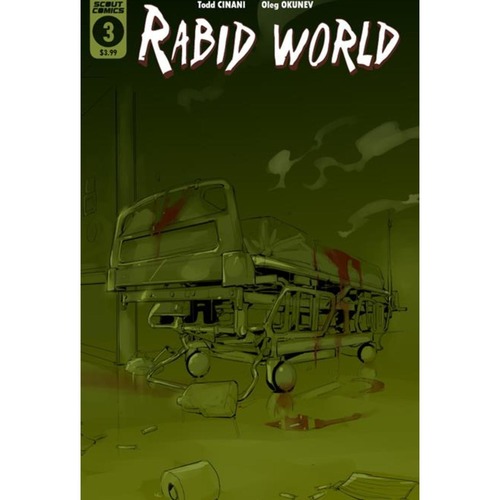 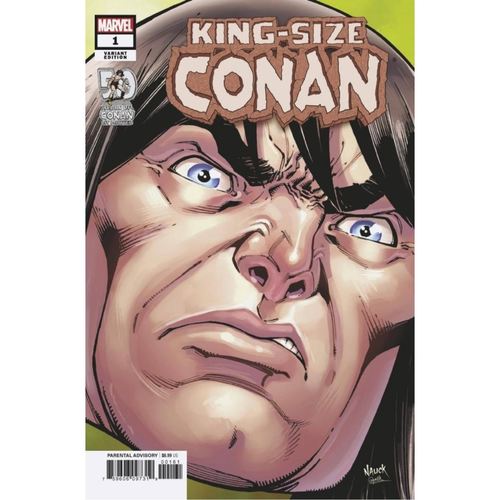 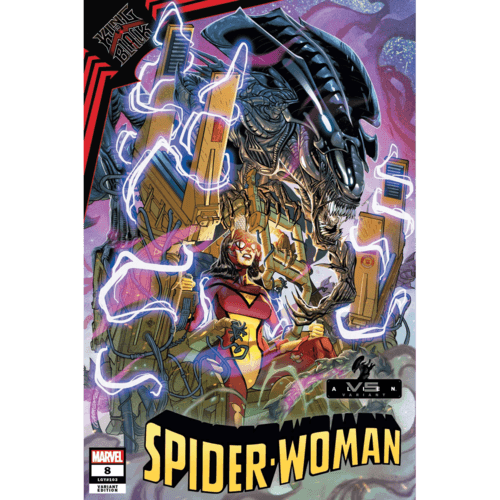