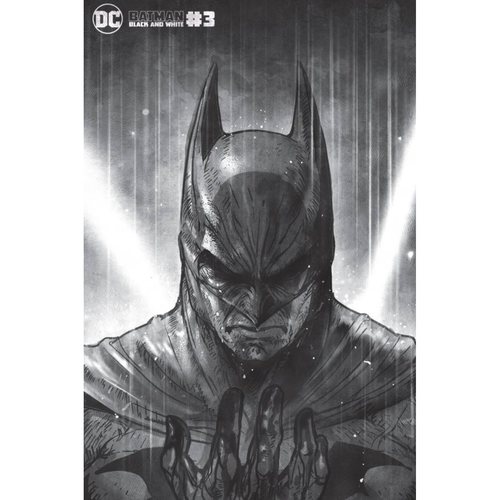 The mythology of Batman continues to expand in this issue of Batman Black and White as we explore alternate takes and possible futures for the Caped Crusader from the minds of comics’ most innovative and creative thinkers! Academy Award-winning writer John Ridley and iconic Thor and Avengers artist Olivier Coipel reteam to dip into the world of Future State and expand the legend of the next Batman and introduce us to his new—well, she’s not exactly Robin! Bilquis Evely, Eisner Award-nominated artist of The Sandman Universe’s The Dreaming and Wonder Woman, writes and draws a tale that takes the myth of Batman to a medieval realm of knights and sorcery. In this vision of Batman, the Dark Knight is a real knight—and he must save a community from a dryad known as Ivy! Bengal, international comics luminary and co-creator of Death or Glory, returns to DC to tell a story expressing Batman’s admiration for his father and how he once protected Gotham City. Celebrated co-writer of Grayson and writer of Nightwing Tim Seeley returns to his horror roots with one of comics’ most legendary Batman and horror artists, Kelley Jones, to show us a Gotham cursed to be forever haunted by Batman! Nick Dragotta, co-creator of East of West, makes his DC writing debut with a tale that looks at a post apocalyptic future where a giant Batman-like robot rampages through what’s left of Gotham City. 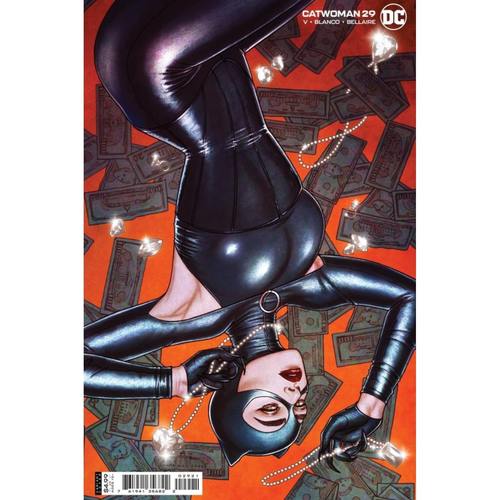