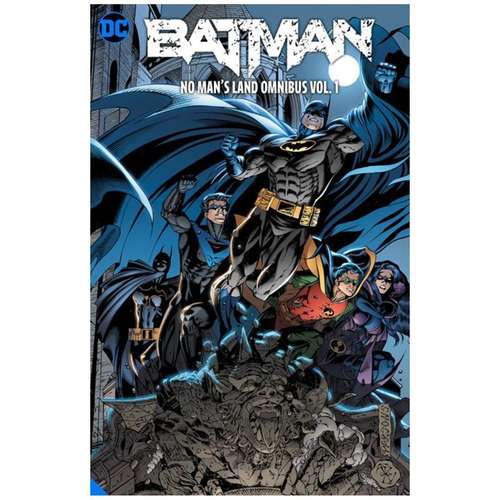 After a cataclysmic earthquake hits Gotham City, destroying much of its infrastructure, thousands are dead and even more are without homes. The U.S. government declares the city uninhabitable and orders all citizens to leave. Many do. But months later, those who refused to vacate live in the lawless territory now known as No Man’s Land. Forsaken by the rest of the country, the former Gotham is now a citywide turf war of gangs and costumed villains in which the strongest prey on the weak. But with the return of Batman and the appearance of an enigmatic new Batgirl, justice is returning to Gotham. Batman: No Man’s Land Omnibus Vol. 1 collects the first half of the monumental crossover event that changed the Dark Knight forever. Collects Batman: No Man’s Land #1, Batman: Shadow of the Bat #83-88, Batman #563-568, Detective Comics #730-735, Azrael: Agent of the Bat #51-57, Batman: Legends of the Dark Knight #116-121, The Batman Chronicles #16-17, Young Justice in No Man’s Land #1, Robin #67, Nightwing #35-37, and Catwoman #72-74. 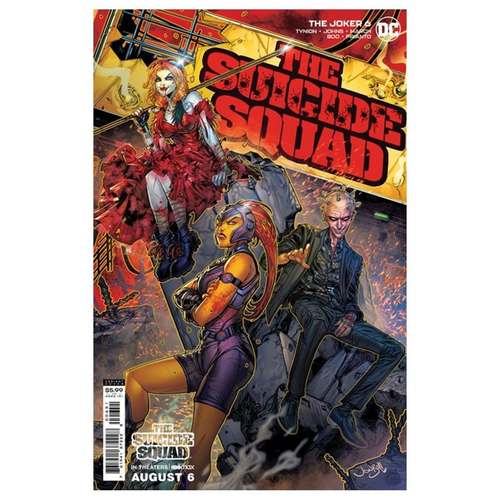 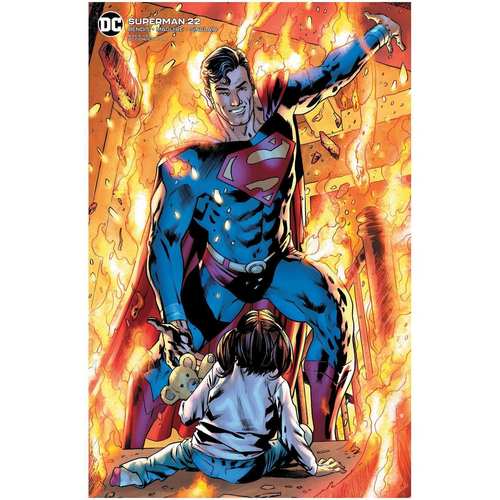 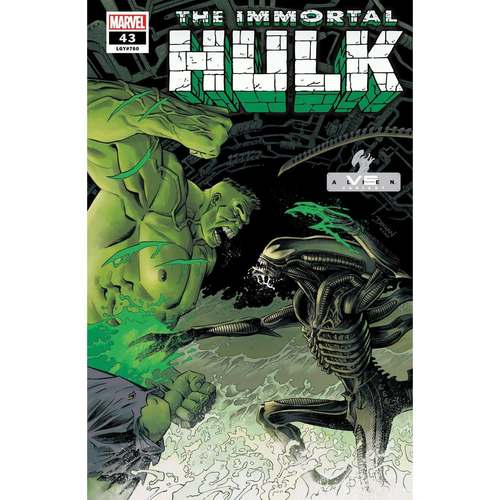 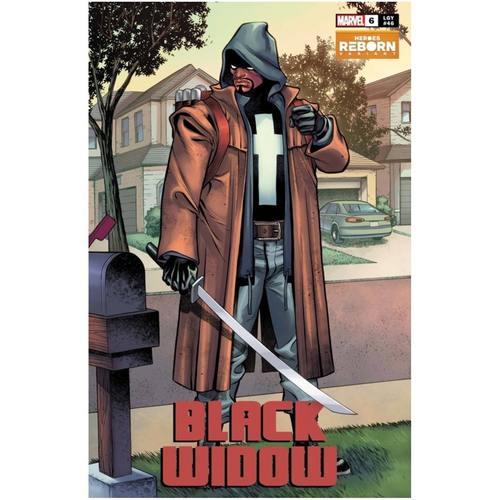