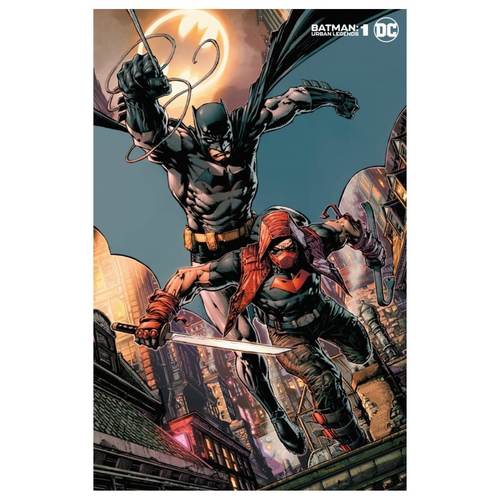 Batman may be the biggest name in Gotham City, but there are lots of other heroes—and villains—who will get a turn to shine in Batman: Urban Legends, a brand-new monthly series tying into the biggest events in Gotham City. The series begins with these can't-miss tales: Superstar writer Chip Zdarsky enters the world of Gotham City with celebrated Detective Comics and Future State: Robin Eternal artist Eddy Barrows for a six-part story chronicling Red Hood's investigation of a new drug sweeping through Gotham. It's a night that will change his life forever—and put him in Batman's crosshairs. Writer of the Future State "Grifters" story Matthew Rosenberg picks up where he left off, continuing from the pages of Batman #101! Superstar artist Ryan Benjamin joins the team as we learn why Cole Cash is in Gotham in a tale that hints at what Halo might be...and we also get Batman vs. Grifter—round two! New Harley Quinn writer Stephanie Phillips and Future State: The Next Batman artist Laura Braga join forces for a Harley tale set just before the launch of her new series. Harley's determined to sort out her history with Poison Ivy—but first, she'll have to find her! Coming off the Future State "Outsiders" tale, writer Brandon Thomas begins a three-part saga reuniting Black Lightning, Katana, and Metamorpho. But this reunion quickly turns into a confrontation with a figure from Katana's past, in a story drawn by fan-favorite artist Max Dunbar (Champions, Dungeons and Dragons, Judge Dredd)! 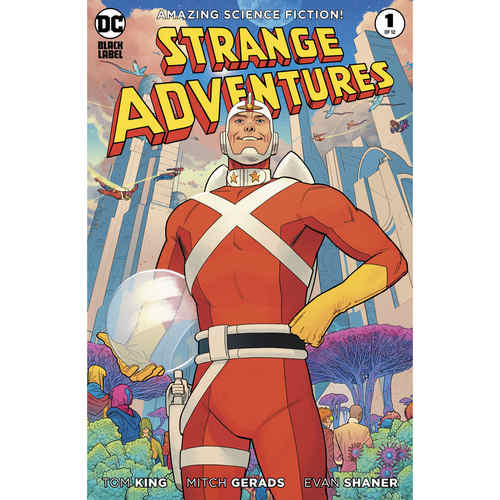 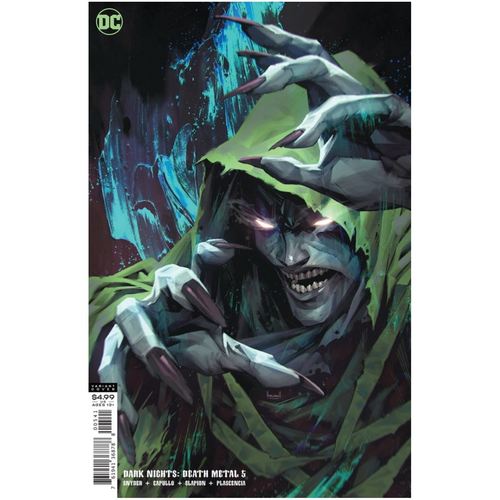 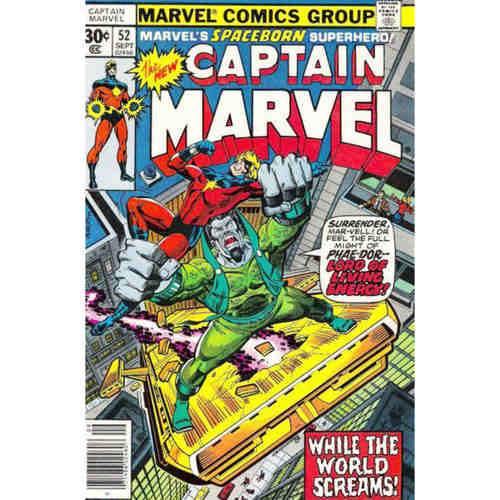 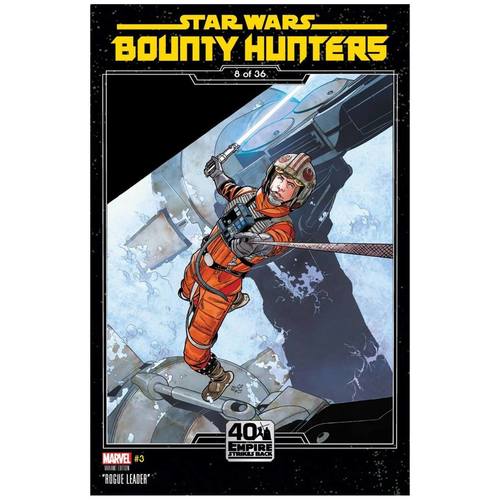