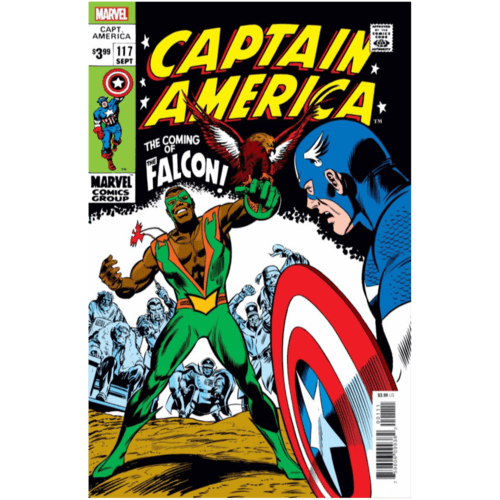 Captain America meets a new crimefighting partner as the Falcon makes his daring debut! Sam Wilson and his avian accomplice, Redwing, take center stage in the midst of one of Cap's greatest showdowns with his evil archenemy, the Red Skull! Trapped on the island of Exiles, Cap begins training Sam Wilson to join him in final battle with the Skull - and helps him adopt a stirring alter ego to strike fear into the hearts of their enemies! The Falcon is born, and nothing will ever be the same again for Sam Wilson or Steve Rogers! It's one of the all-time great Marvel comic books, boldly re-presented in its original form, ads and all! Reprinting CAPTAIN AMERICA (1968) #117. 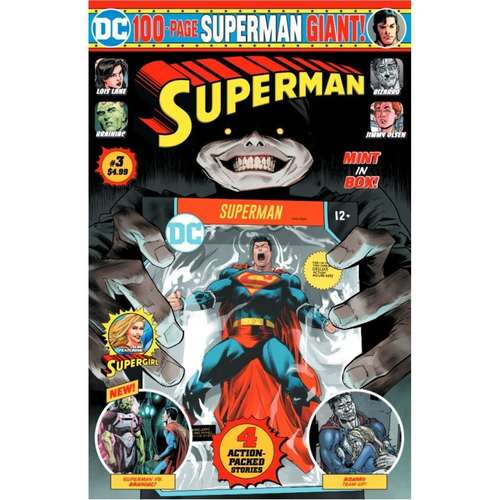 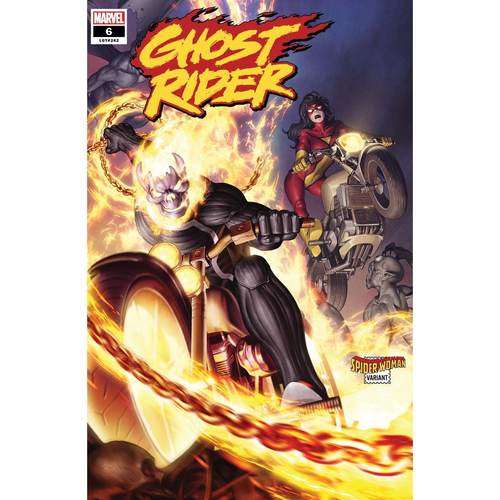 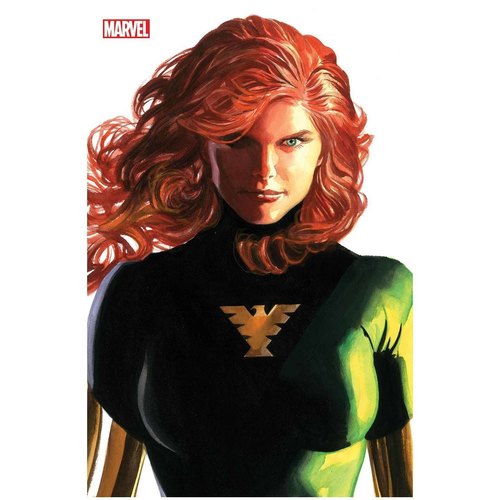