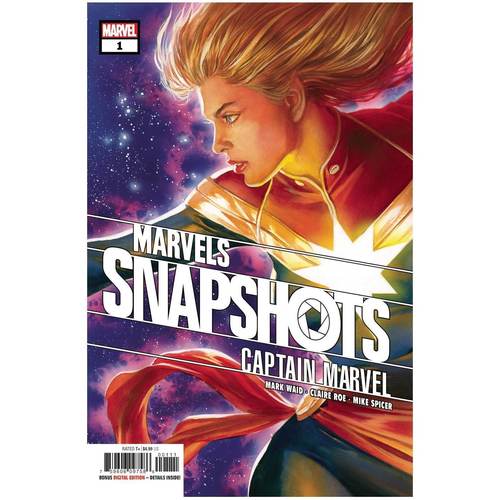 A team of heroes fights a stirring battle for the safety of the planet. A young woman struggles with desperation and despair, trying to cope in the modern world. But that's only the beginning. Superstar creators MARK WAID (Kingdom Come, FANTASTIC FOUR) and COLLEEN DORAN (SPIDER-MAN, A Distant Soil) tell a tale of inspiration within inspiration, as we see how the world's marvels have inspired others - and how they've been inspired themselves. Featuring Captain Marvel, Ms. Marvel and a few surprises. 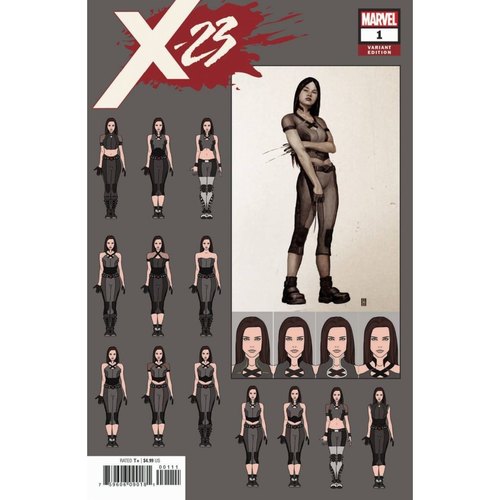 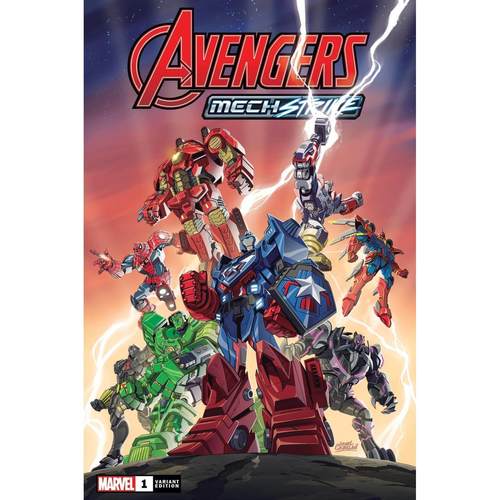 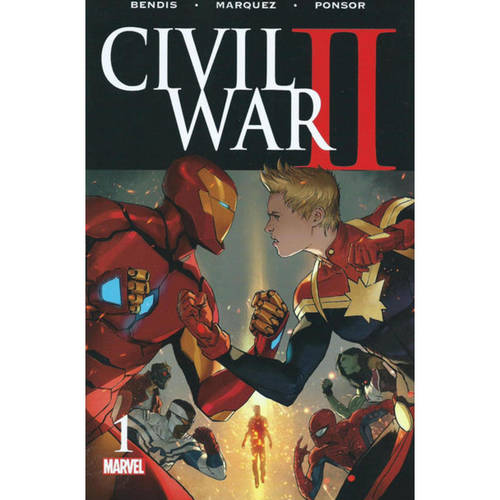 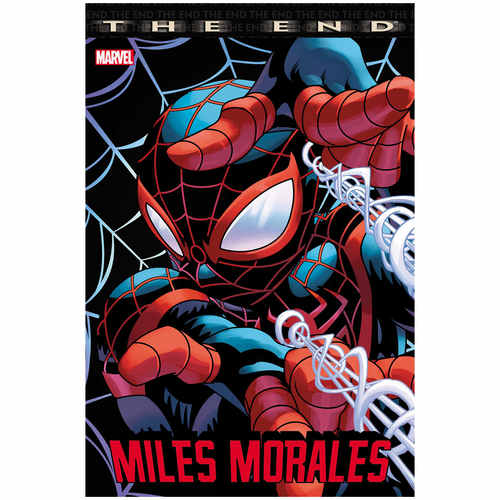