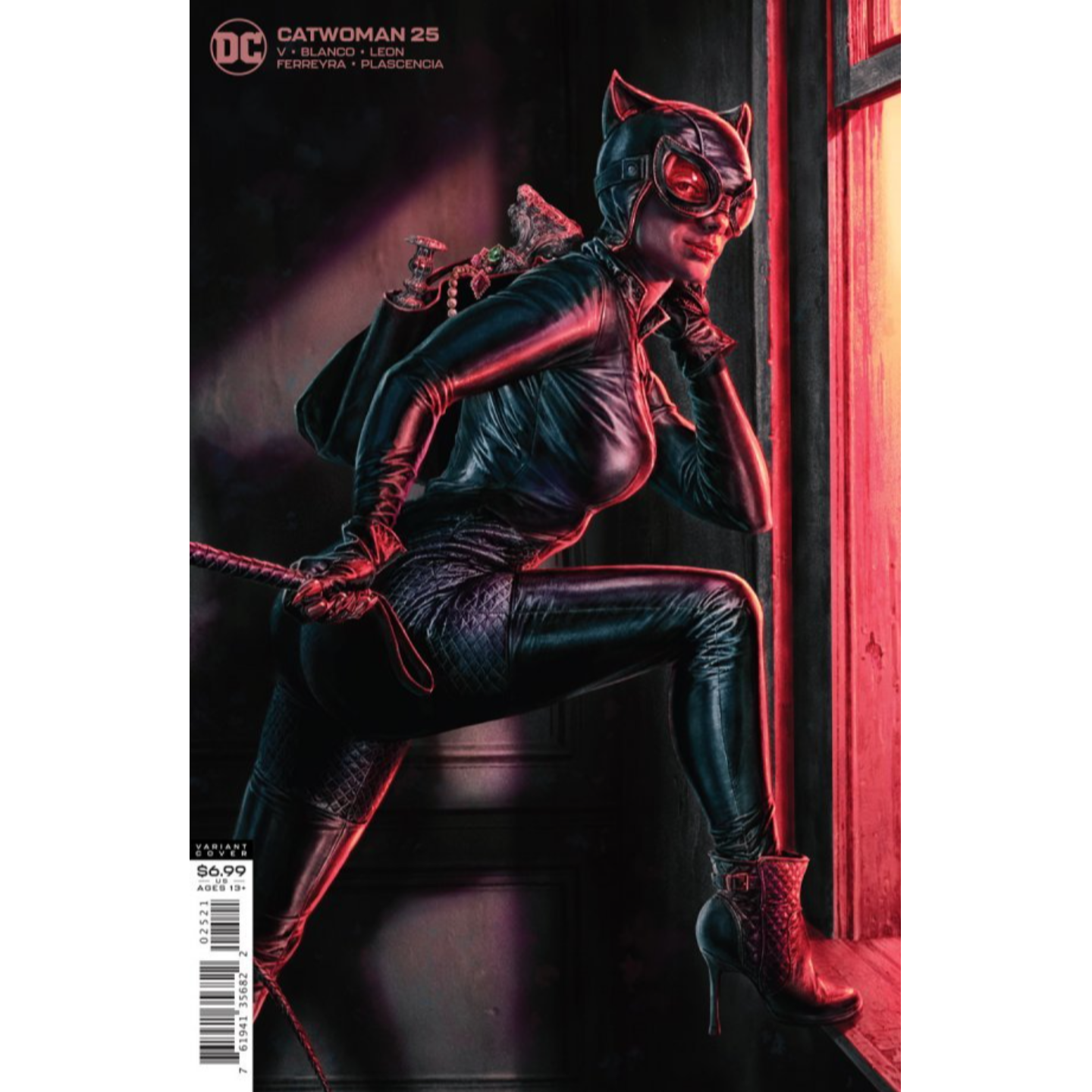 DUENDE Catwoman returns to Gotham City to get even with the people who stole her plans and used them against Batman… and if you’re the Riddler or the Penguin, you better watch your back, because Catwoman is coming to claim what she deserves…and that’s everything! With two bonus tales! One a story about Catwoman going back to her home turf of Alleytown to start her empire, and another about a cat trying to intervene in a conflict of cat versus woman! THE JOKER WAR: COLLATERAL DAMAGE TIE-IN 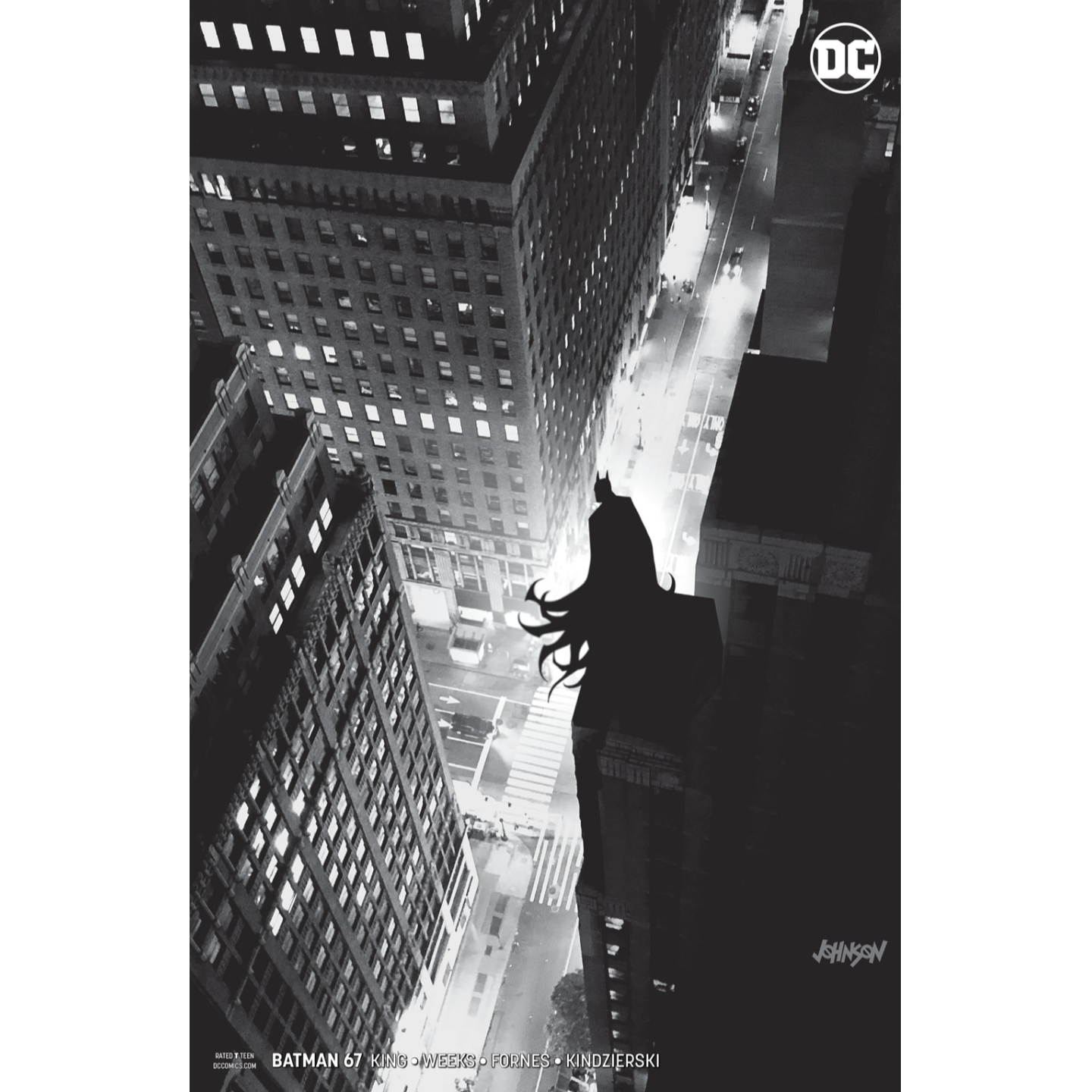 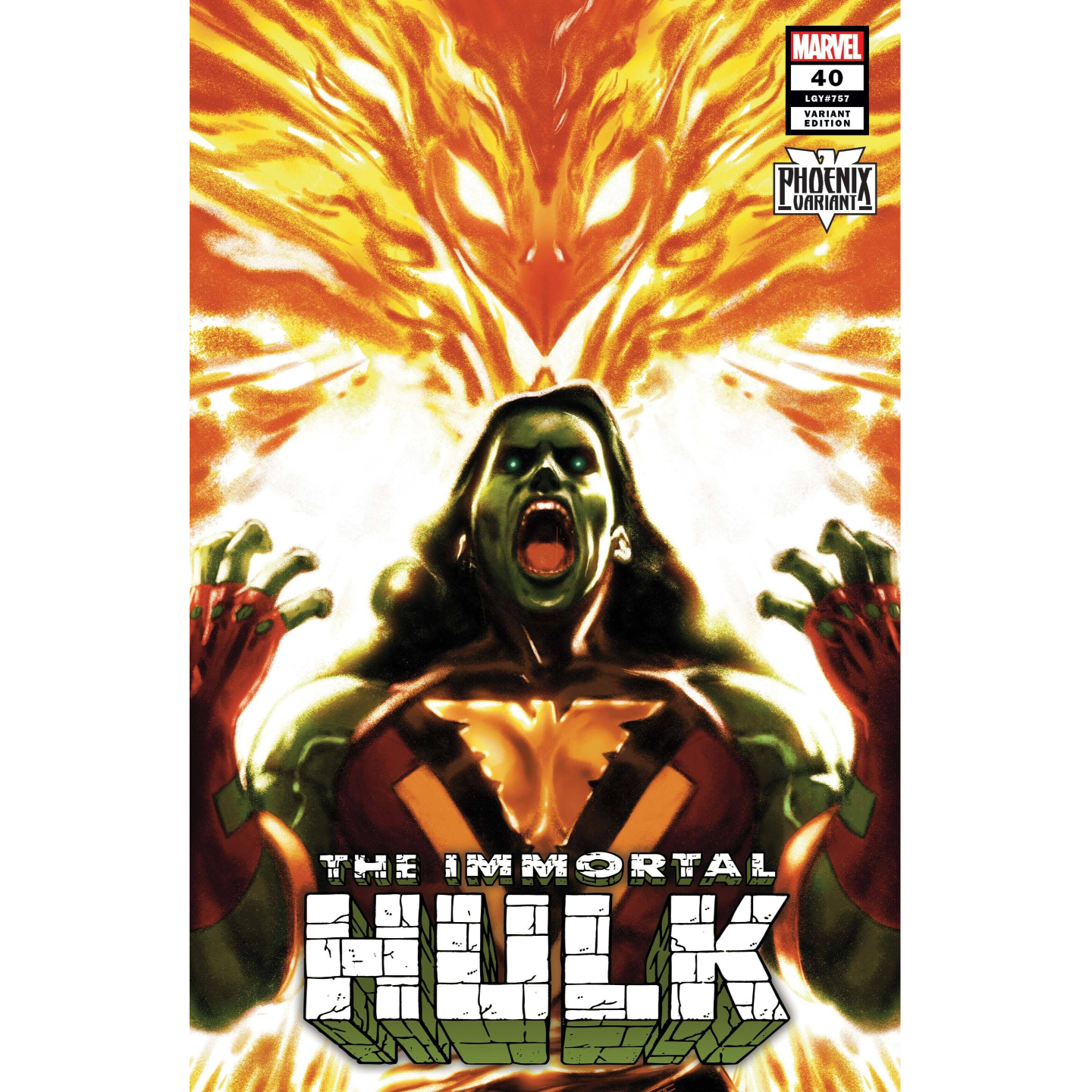 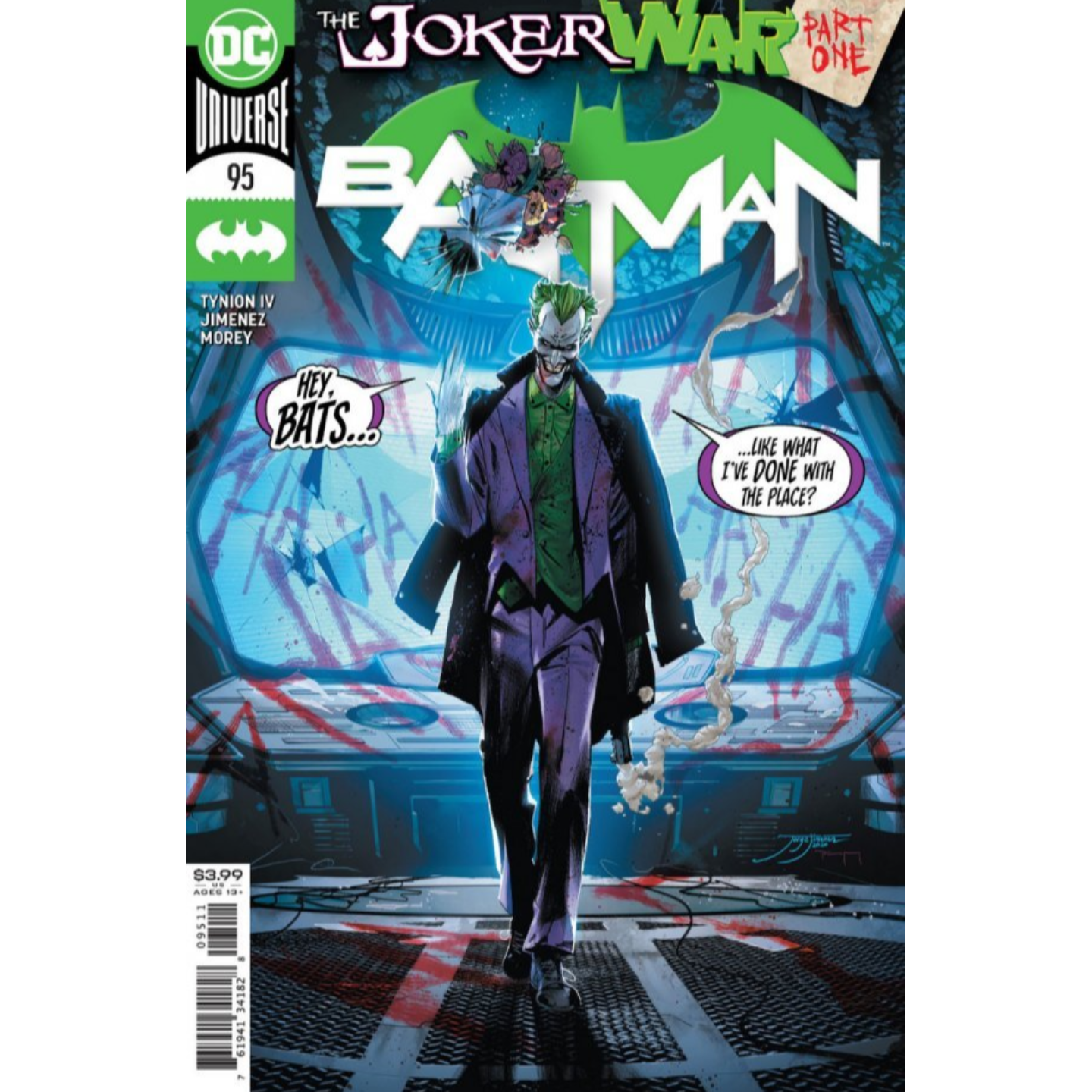 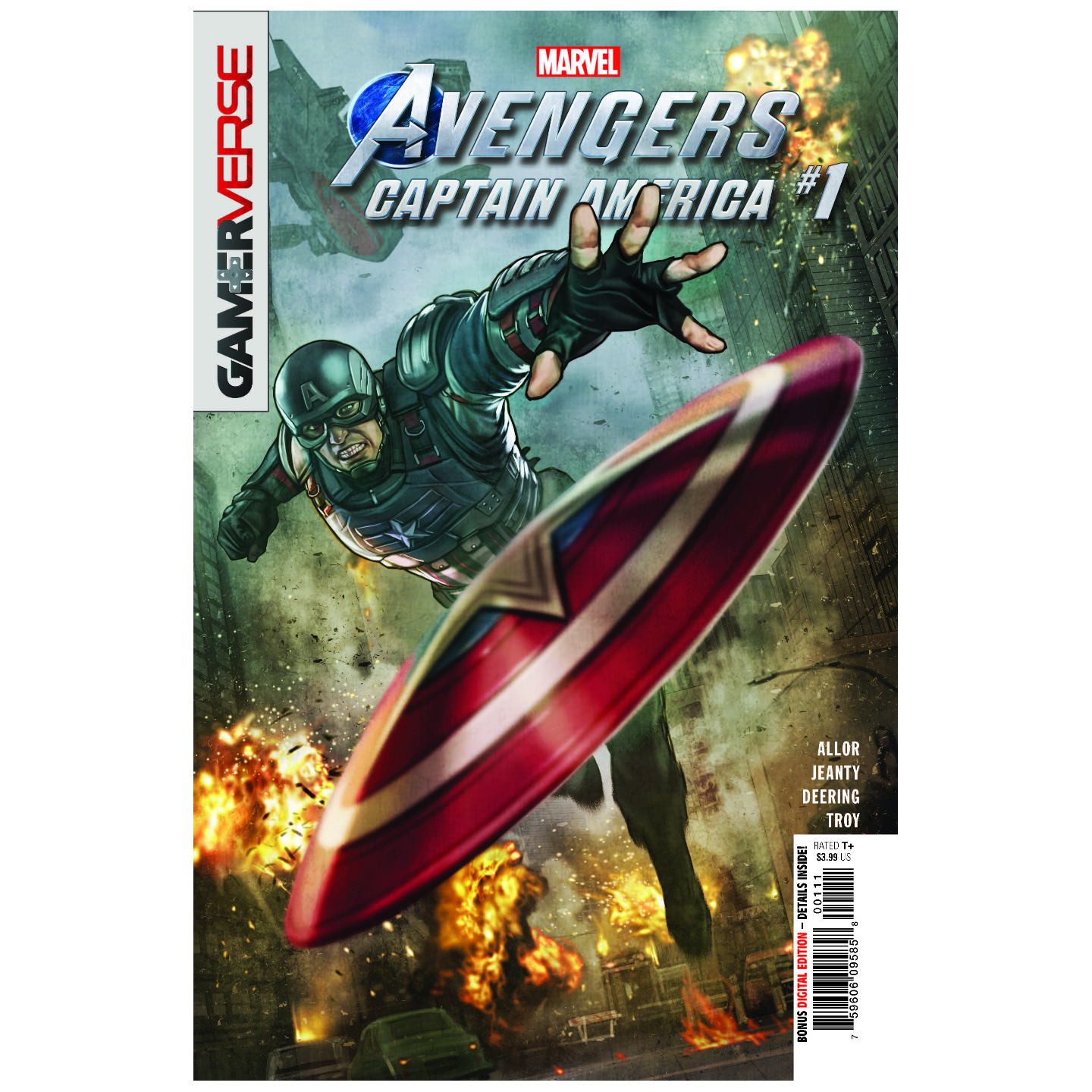