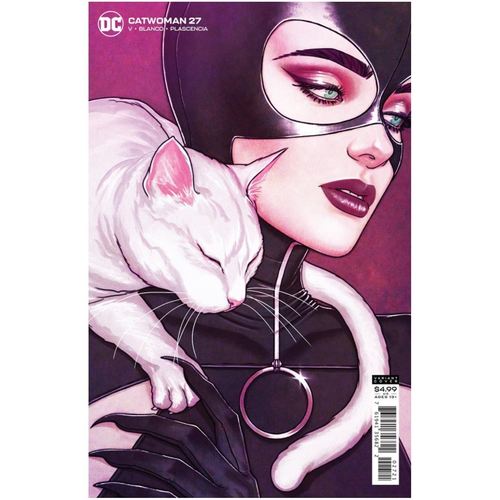 HIGHWAY ROBBERY Catwoman’s going to be the top cat in Alleytown, and the first gang she’s going to make an example of is the Khadym mob…by stealing a truck full of contra-band from right under their nose! Catwoman, the Alleytown kids, the police and the Khadym mob all converge in a high-speed heist. What do you get when you mix a cat, three kids, and a truck full of contraband speeding through the streets of Alleytown? One hell of truck robbery, that’s what! 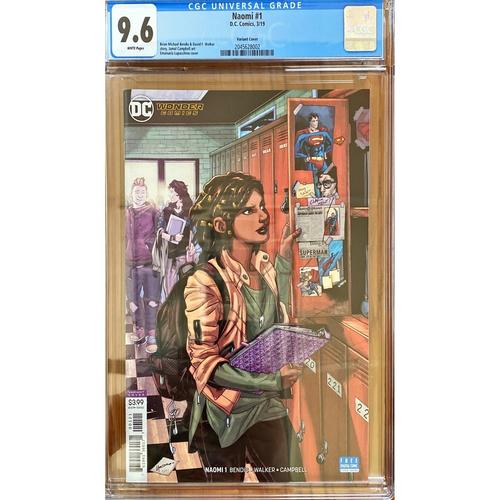 GUARDIANS OF THE GALAXY #10 LARRAZ MARVEL VS ALIEN VAR KIB 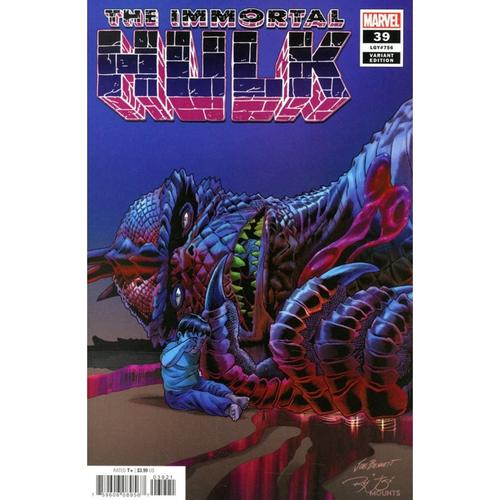