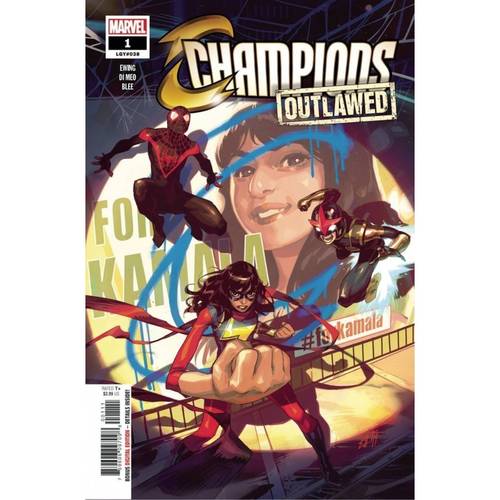 OUTLAWED, PART 1 THE CHAMPIONS RETURN IN TROUBLED TIMES! A law is passed that goes against everything Ms. Marvel, Nova and Spider-Man founded the Champions for...but the world still needs heroes, even if the world doesn't want them right now. After Ms. Marvel makes an unexpected and emotional announcement that her team won't go down without a fight, a group of teen vigilantes gathers to plan their next move. But the C.R.A.D.L.E. task force is hot on their trail, and there's a spy in their midst... Eve L. Ewing (IRONHEART, OUTLAWED) and Simone Di Meo (IMMORTAL HULK: THE BEST DEFENSE) team up for a dramatic new era of Champions that will define Marvel's teen heroes for years to come! 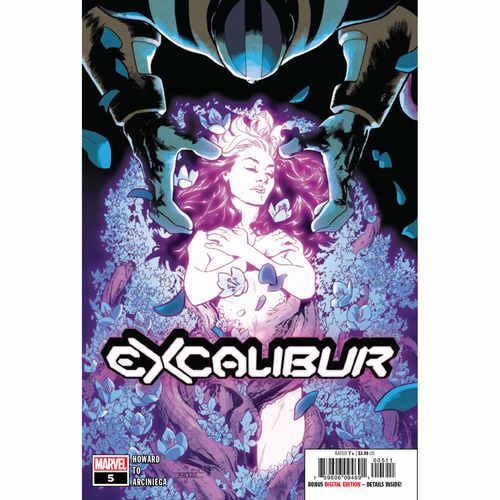 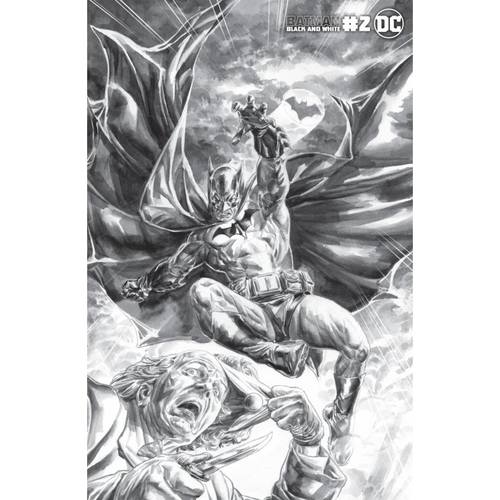 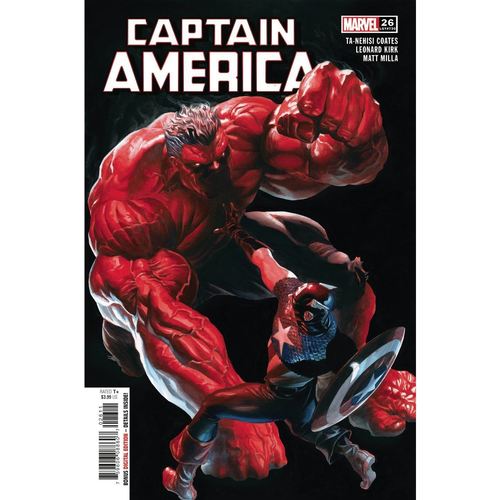