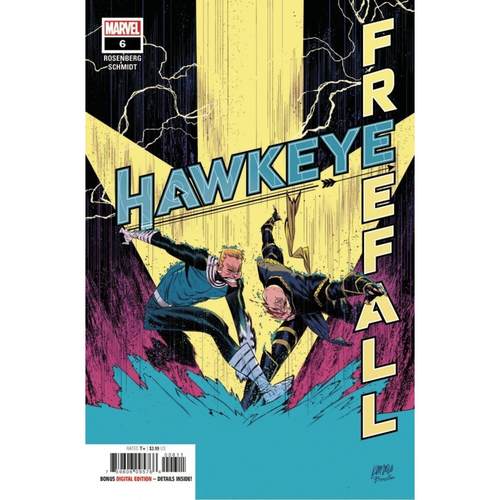 MARAUDERS #11 RODRIGUEZ DAYS OF FUTURE PAST