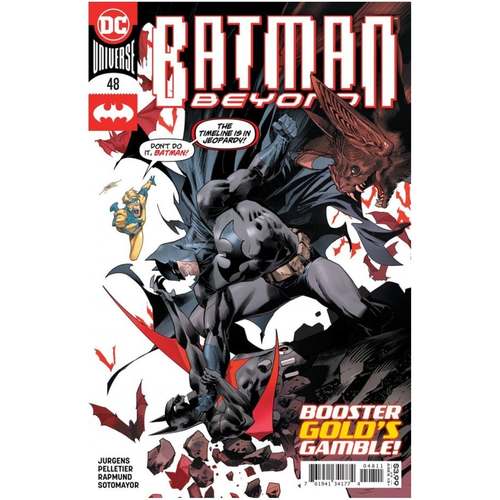 BATMAN BEYOND #48 CVR A DAN MORA 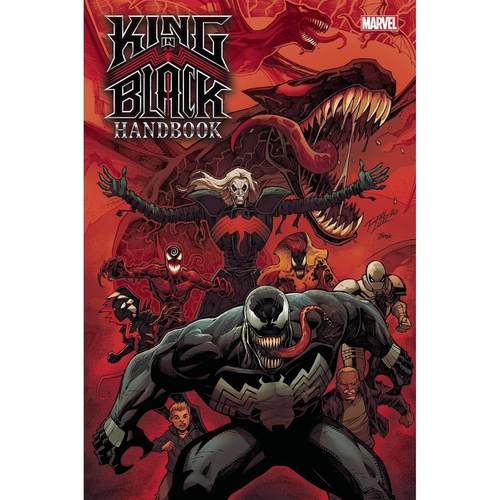