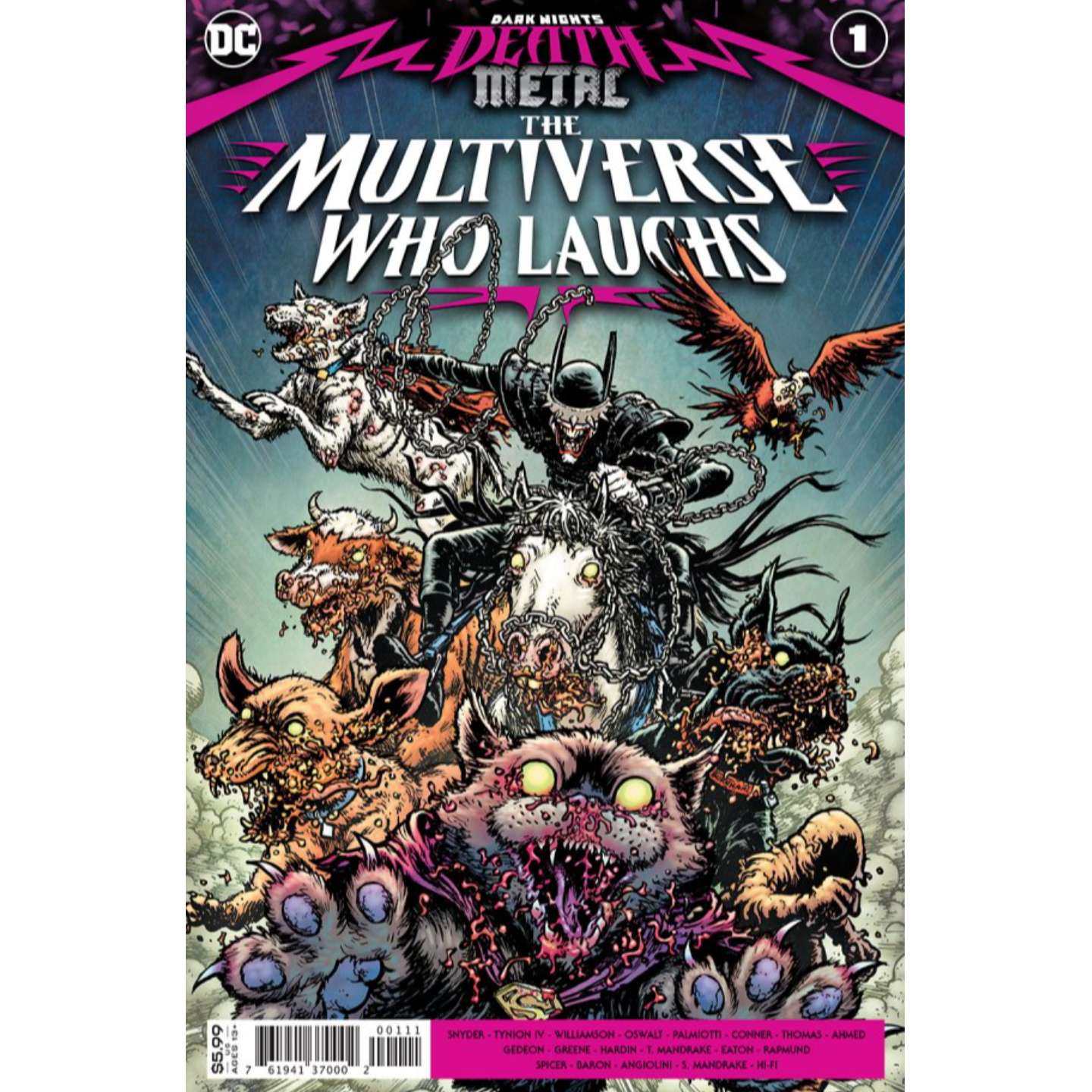 ROBIN KING IN "SCARY STORIES TO TELL IN THE DARK MULTIVERSE" / ZSASZ IN "FEEDING THE BEAST" / THE SUPER-PETS IN "THE SUPER-THREATS!" / GREEN ARROW AND GREEN LANTERN IN "HARD TRAVELED" / STEEL IN "THE FEAR INDEX" The DC Multiverse is a collection of alternate-reality worlds where anything is possible. Each world tells the tale of a possible split in reality, or shows how lives vary depending on a single, solitary decision. But now that the Multiverse has been destroyed, the Batman Who Laughs has used his god like power to create a new Dark Multiverse…a collection of 52 evil worlds, each more terrifying than the last. This one-shot offers the curious—and the brave—a glimpse into the nightmare realities that the Batman Who Laughs has created in tales by creators who know what it means to have a truly twisted sense of misfit humor. An Arkham Asylum even more terrifying than what we know? A world of evil Super Pets? All that and more in these new tales of the Multiverse Who Laughs! 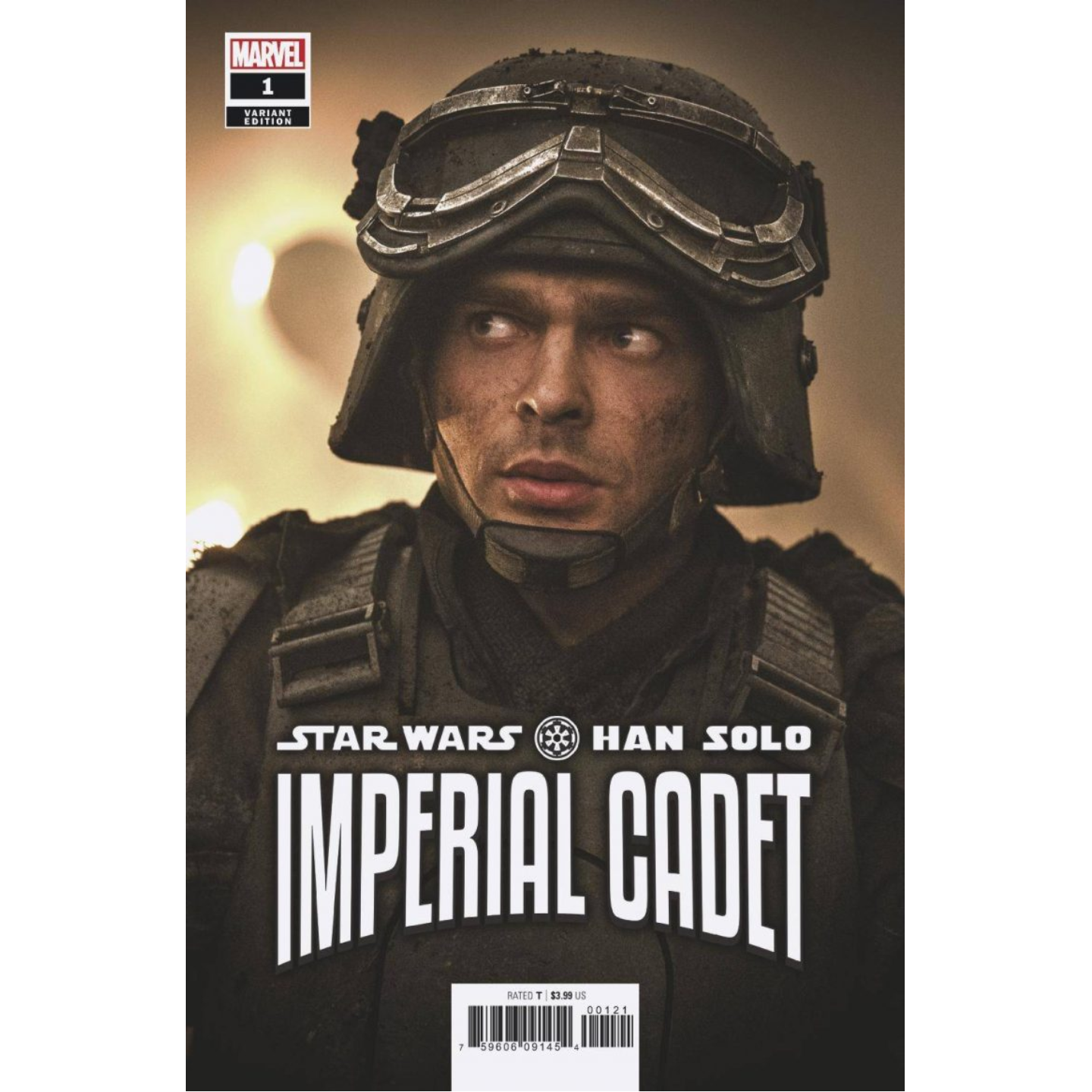 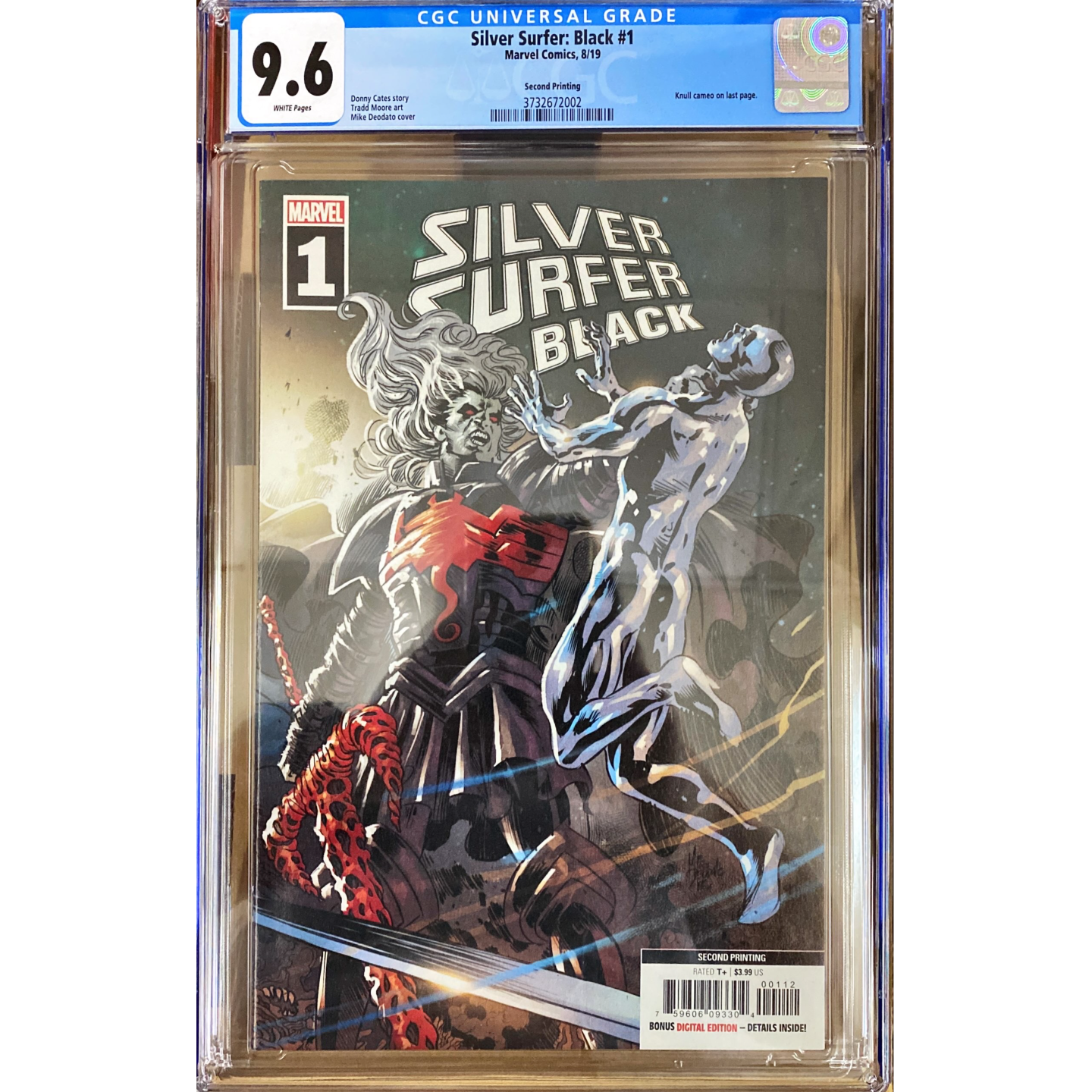 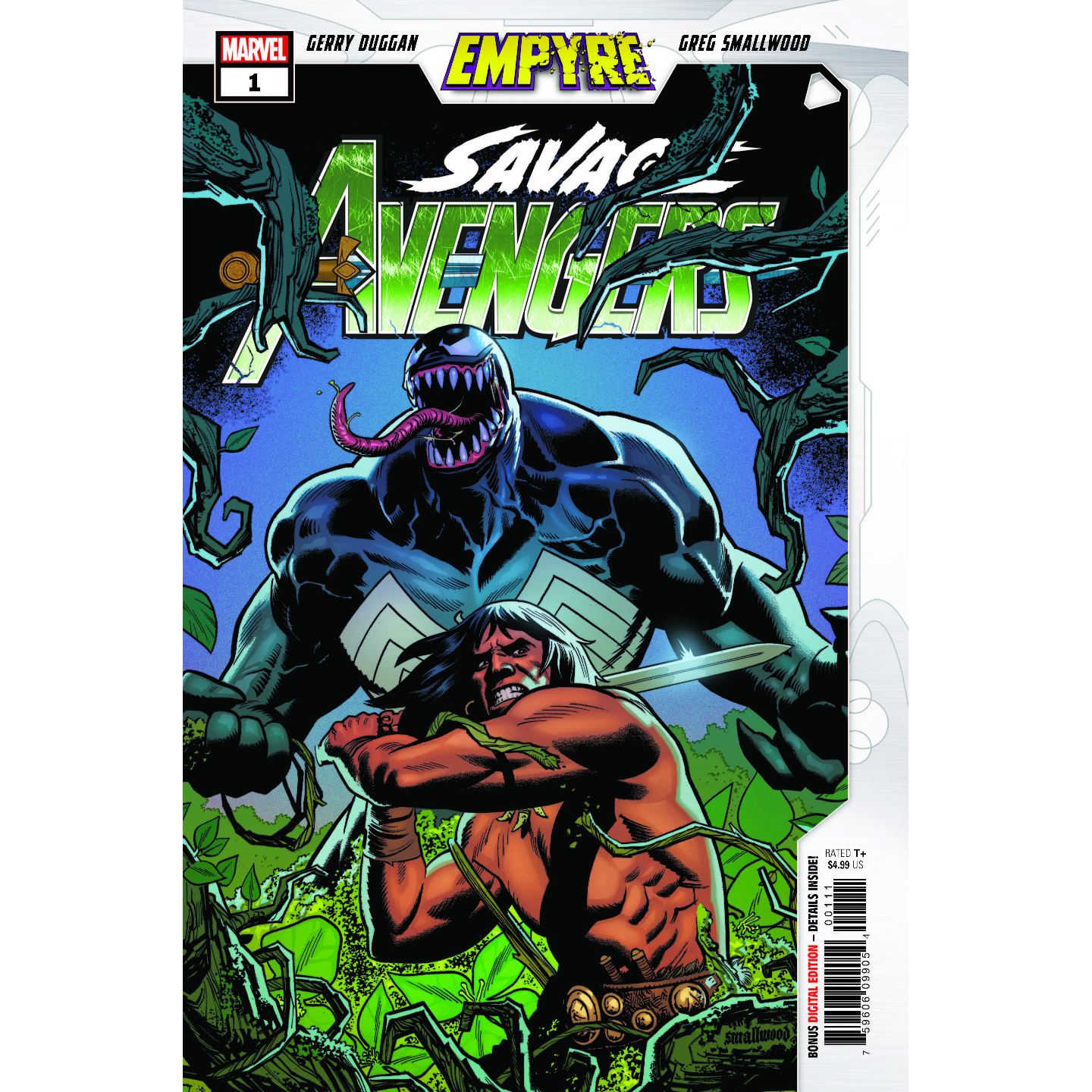 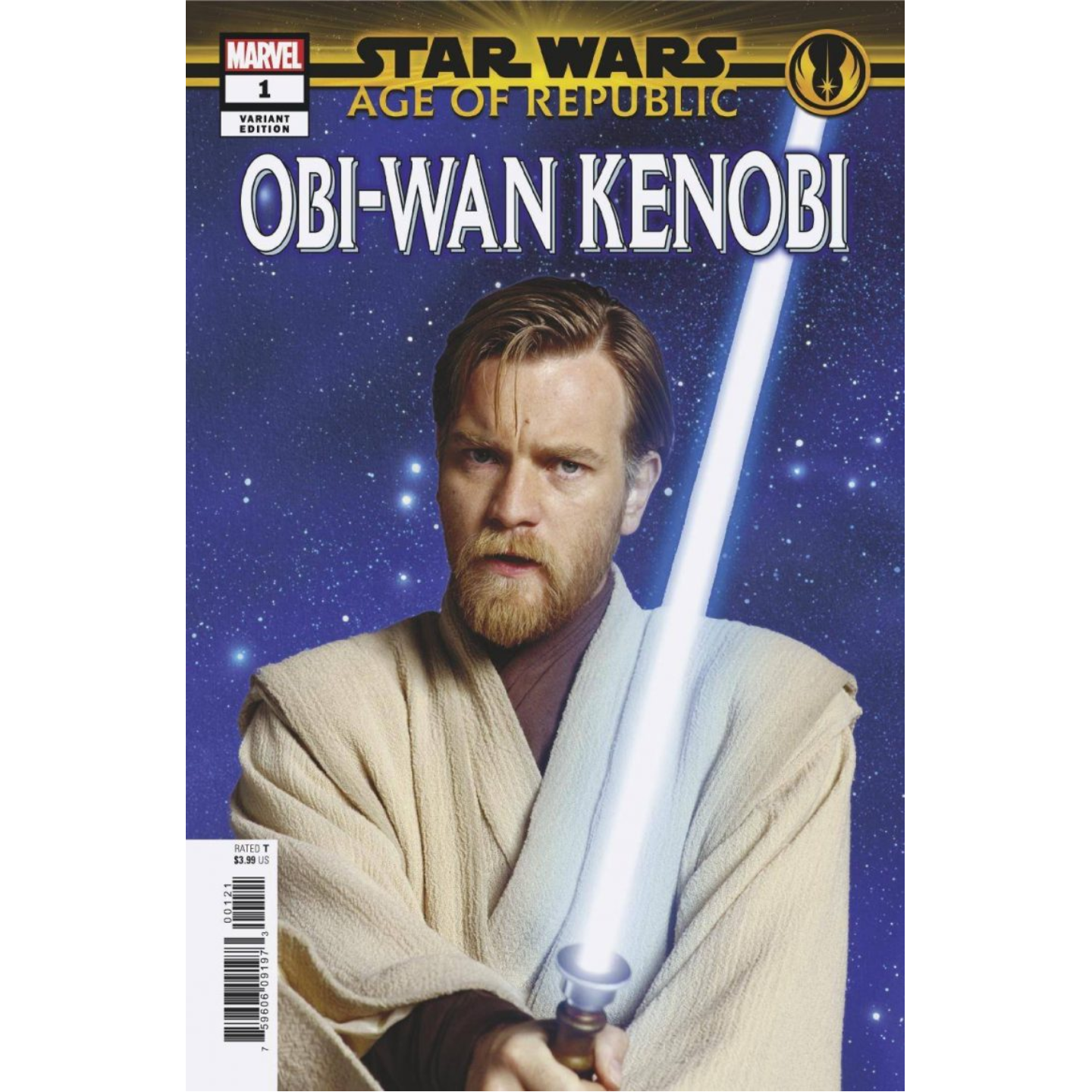