MULTIVERSE'S END Perpetua, mother of all existence, has culled all life and creation in the Multiverse, condensing all beings to one planet: Earth Prime. In her quest for power and dominance, she rules absolutely and in totality, using her children—the Monitors and Anti-Monitors—as her heralds and destructors. But a group of heroes has banded together across multiple worlds in a last-ditch effort to stop her from destroying all of existence: Owlman, President Superman, Iris West, Captain Carrot, Guy Gardner and others choose to make their final stand in a battle they’re destined to lose! 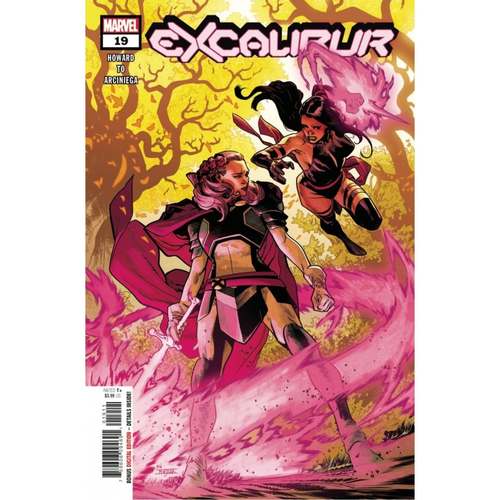 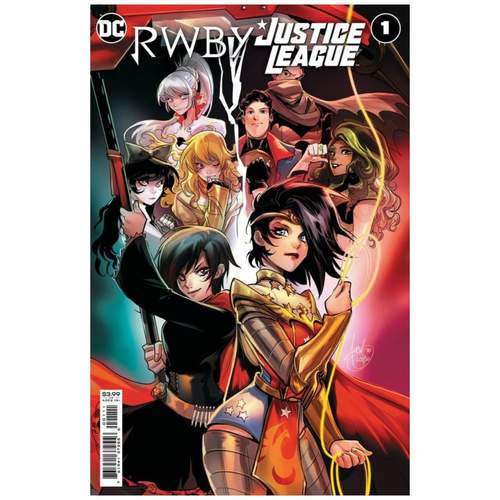