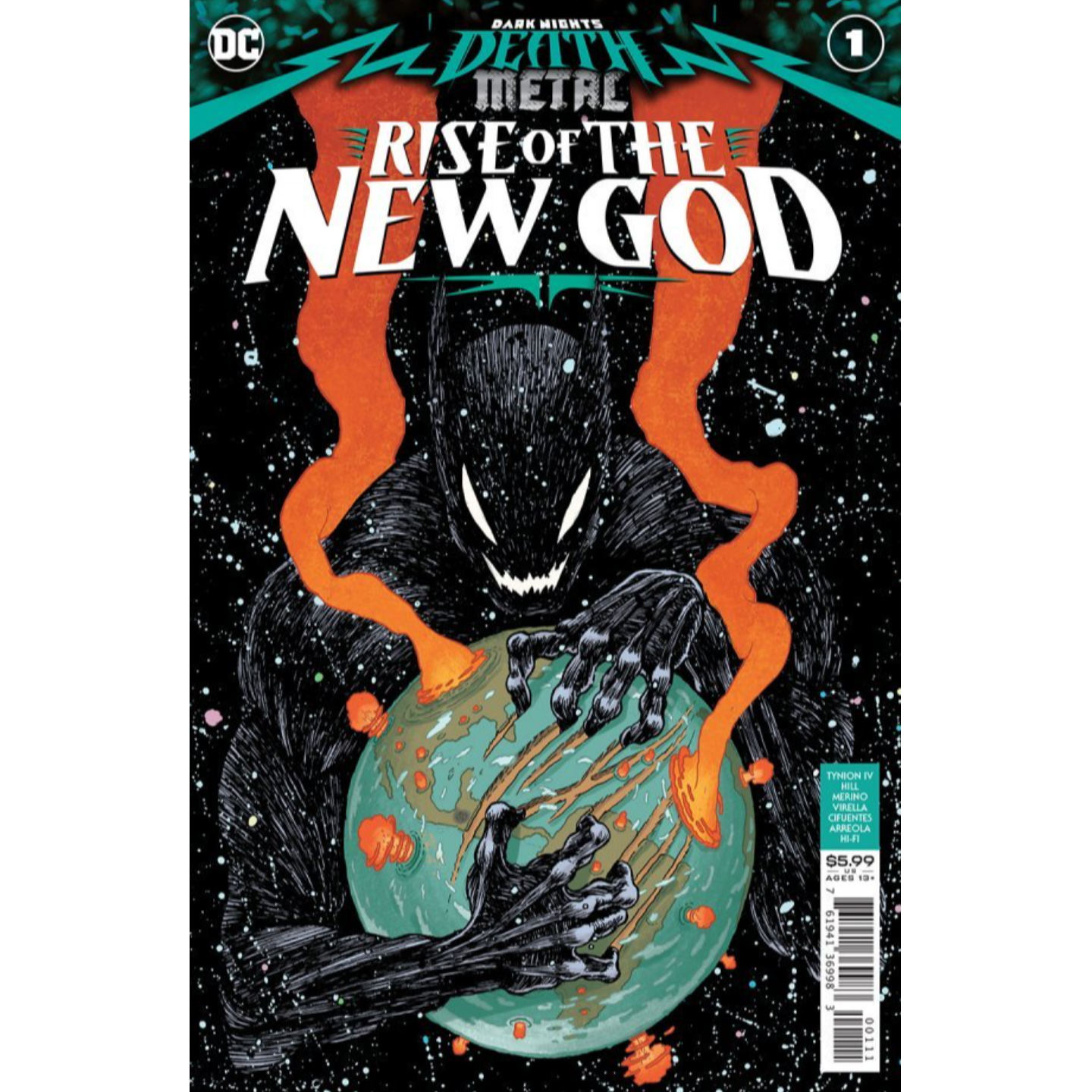 RISE OF THE NEW GOD / THE WEIGHT OF LEADERSHIP Batman. Always. Wins. This irrevocable truth resonates to the very heart of Perpetua’s battle with the Batman Who Laughs…and when her ally reveals his absolute nature, she will upend this mantra and destroy the last planet. His planet. But that’s not enough…and the mother of all creation must wonder, if power lies in destruction, why would she ever stop? But that’s the thing about truth…when it turns to fact, there’s no disputing its godlike reverence…and so enters the Darkest Knight. Featuring a backup story that spins out of the cliffhanger from Dark Nights: Death Metal - Multiverse’s End #1. 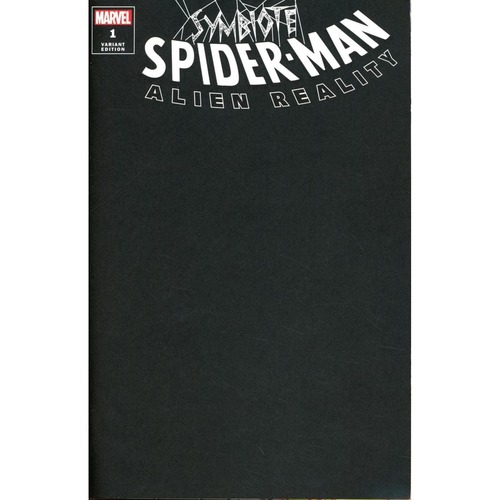 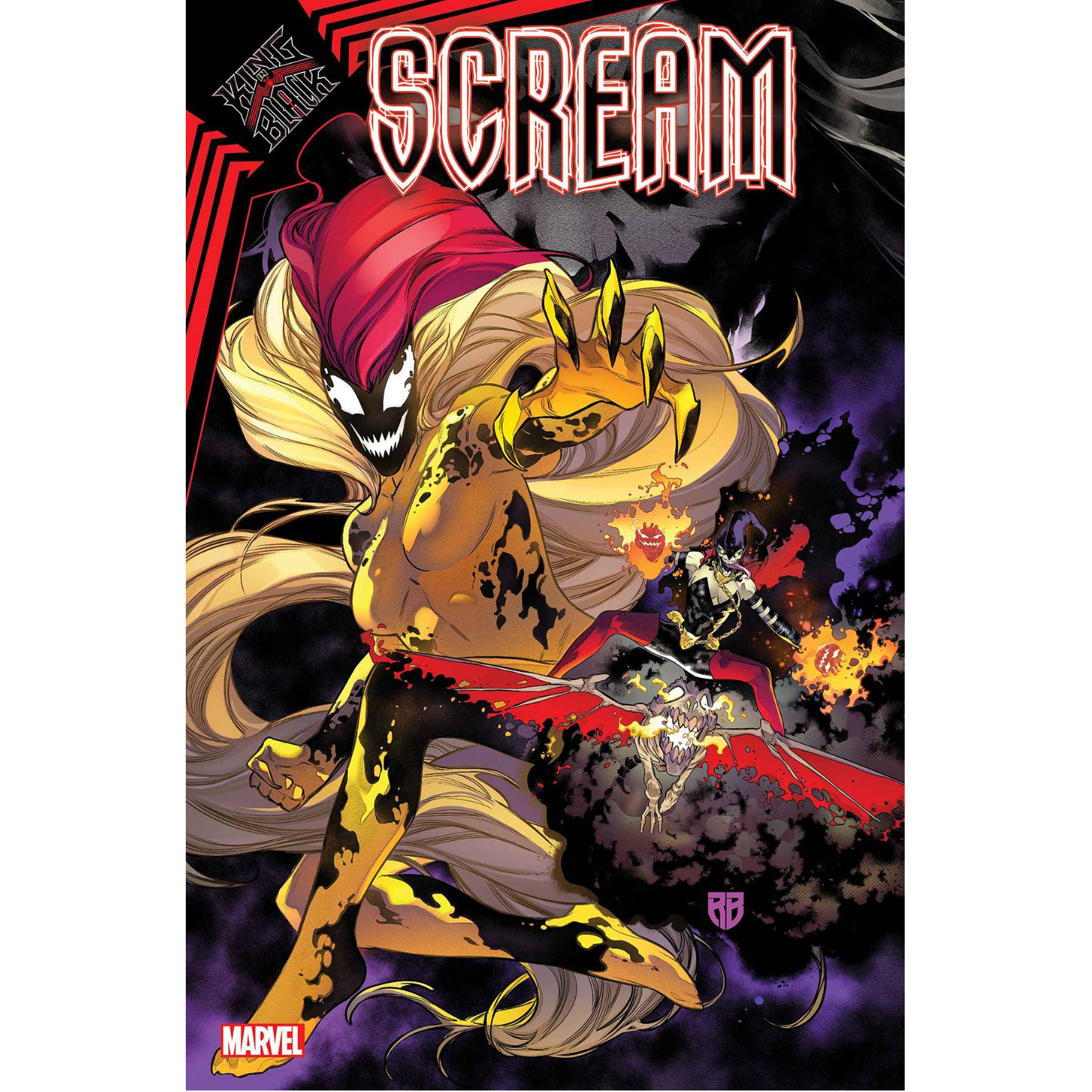 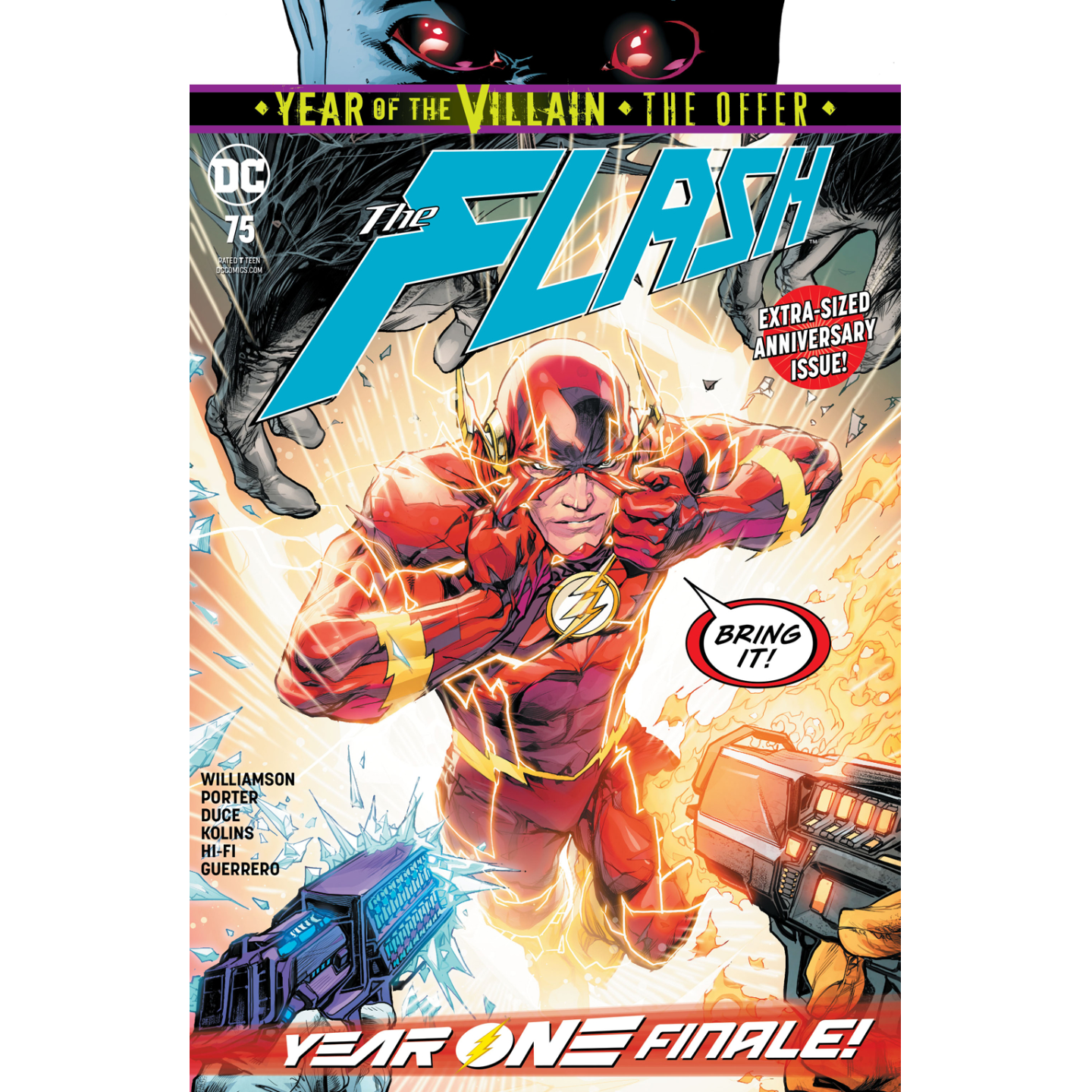 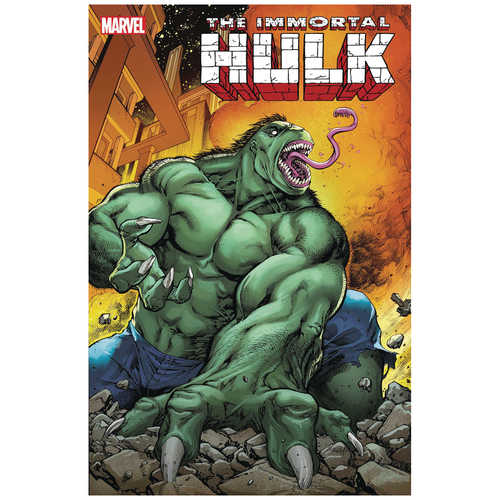