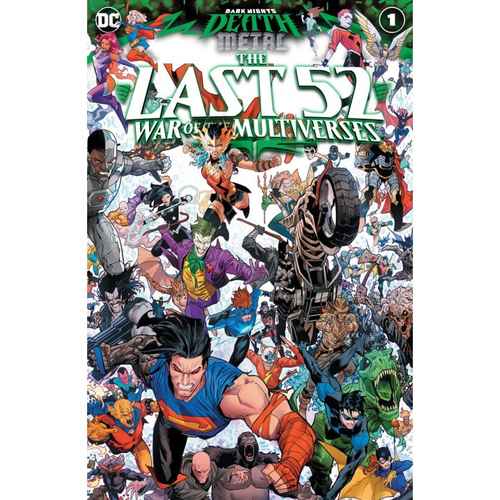 WONDER WOMAN in FIGHT! / SUPERMAN in FIRST & LAST MEN / BATMAN in THE BATMEN WHO LAUGH / THE ATOM in UNSTABLE ATOMS / LOIS LANE in NO MORE SUPERHEROES / RAVEN in FALLING THROUGH THE CRACKS / THE PENGUIN in APICIUS / JOHN CONSTANTINE in ARMAGEDDON BLUES / SWAMP THING in REIGN OF THE SWAMP KING What would it take to get every being left in the Multiverse to side together in the ultimate, final showdown? Total decimation and the complete undoing of all existence? The Batman Who Laughs has made his final move, bringing the most horrifying opposition to the battleground, and now every hero and villain left alive will stand and fight together. This epic battle book details every side of the last war across the Multiverse—Wonder Woman leading the heroes, Superman leading the villains, and Batman leading the dead—everyone has to play their part. Everyone and everything is at stake…so join here for the last of the DCU as we know it! 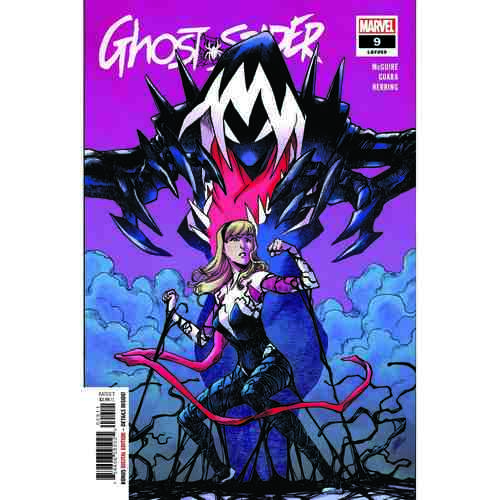 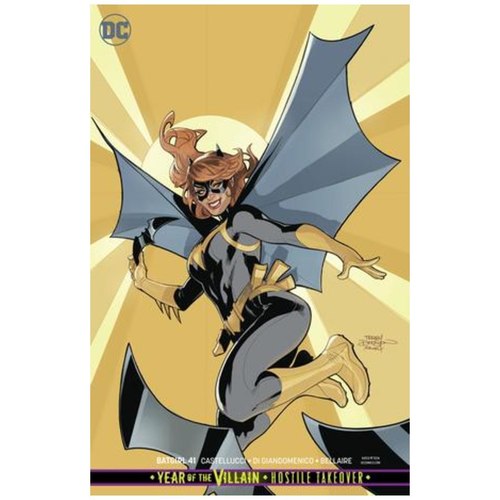 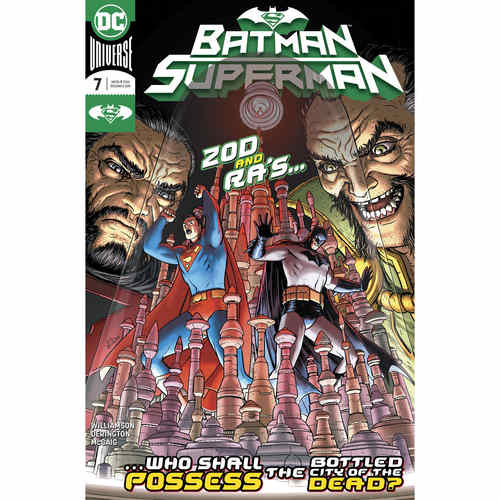