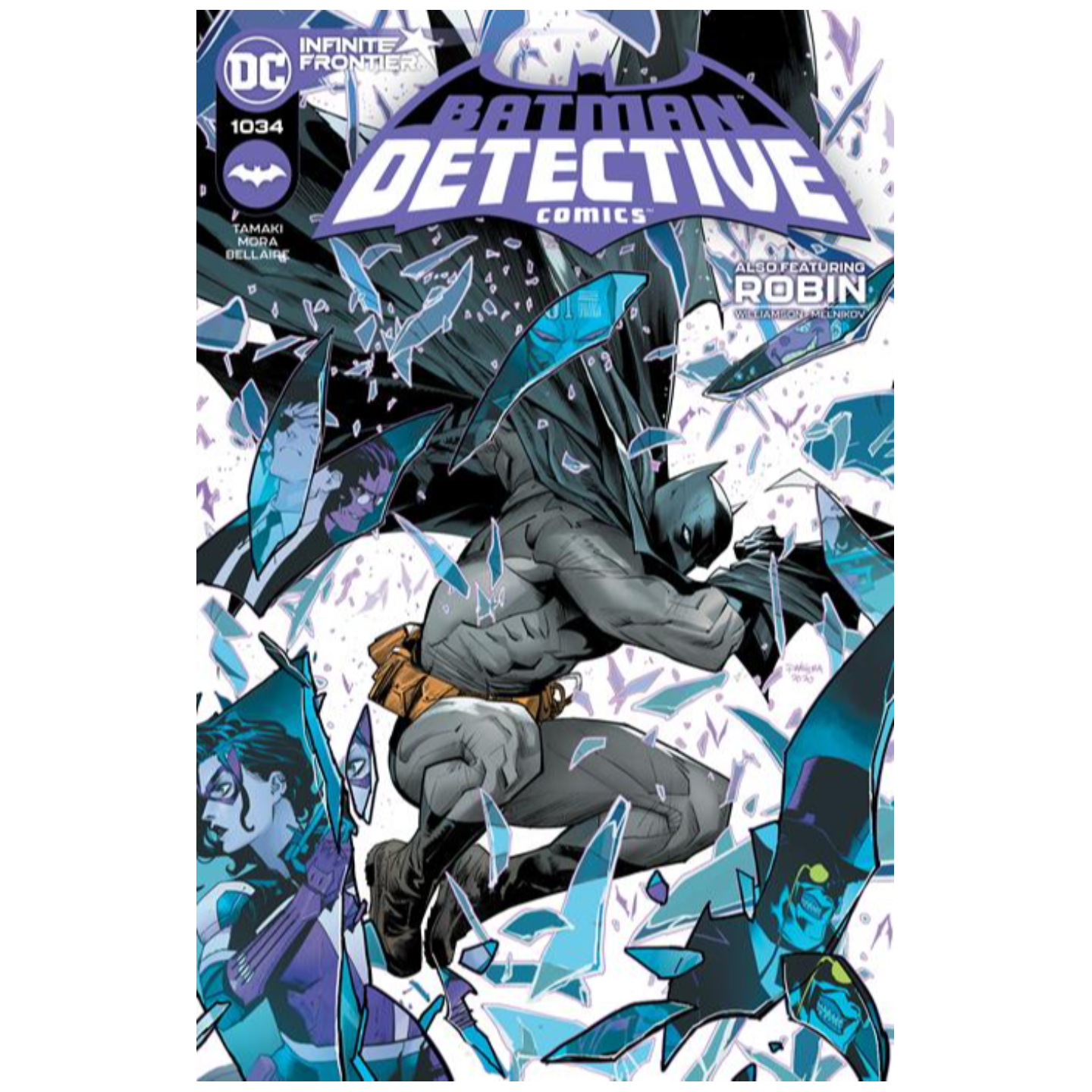 (W) Mariko Tamaki, Joshua Williamson (A) Dan Mora, Gleb Melnikov (CA) Dan Mora DC Future State may be over—but the present looks tense! With the loss of his fortune and manor, the election of Mayor Nakano, and the growing anti-vigilante sentiment in Gotham, Bruce Wayne must rethink how to be Batman...or risk being left behind by his own city. To make matters worse, a catastrophic crime wave has taken hold of the city, culminating in a murder mystery that hits close to home—the suspects mount, the clues multiply, and the trail of bodies hasn’t ended yet! Eisner Award-winning writer Mariko Tamaki and superstar artist Dan Mora begin an exciting, surprising, and death-defying new chapter of Detective Comics. Plus, in the second and concluding chapter of “Demon or Detective,” Damian Wayne meets a startling new faction from his family’s checkered past...but what is the League of Lazarus? 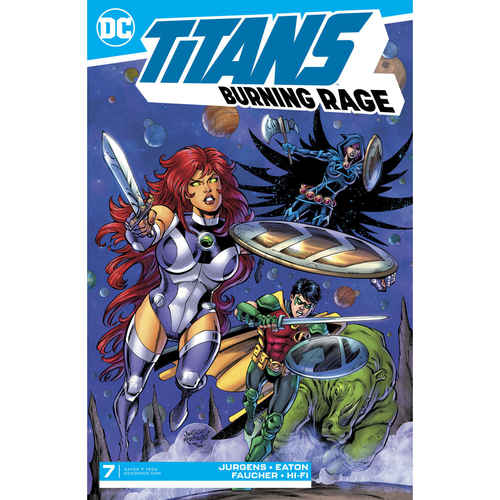 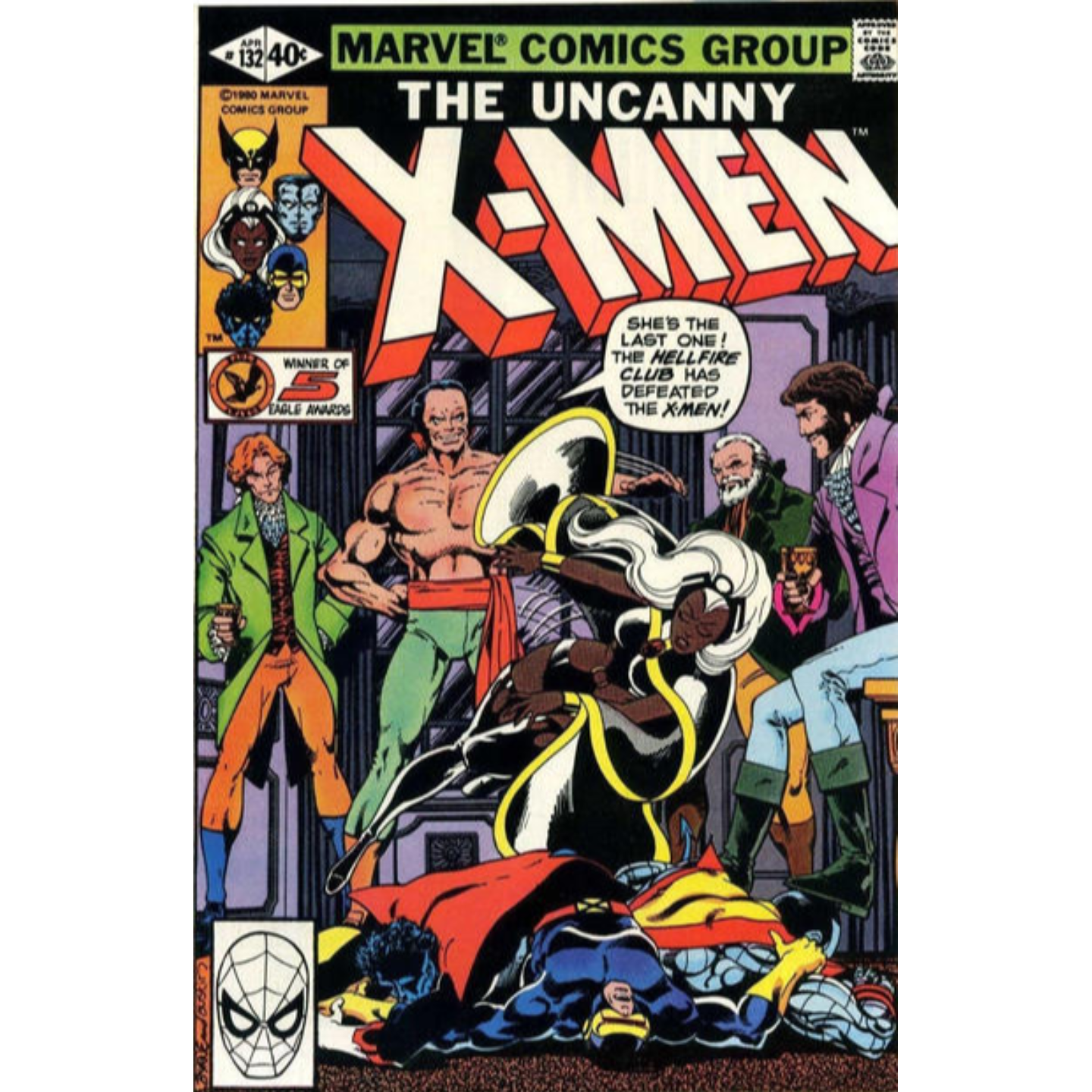 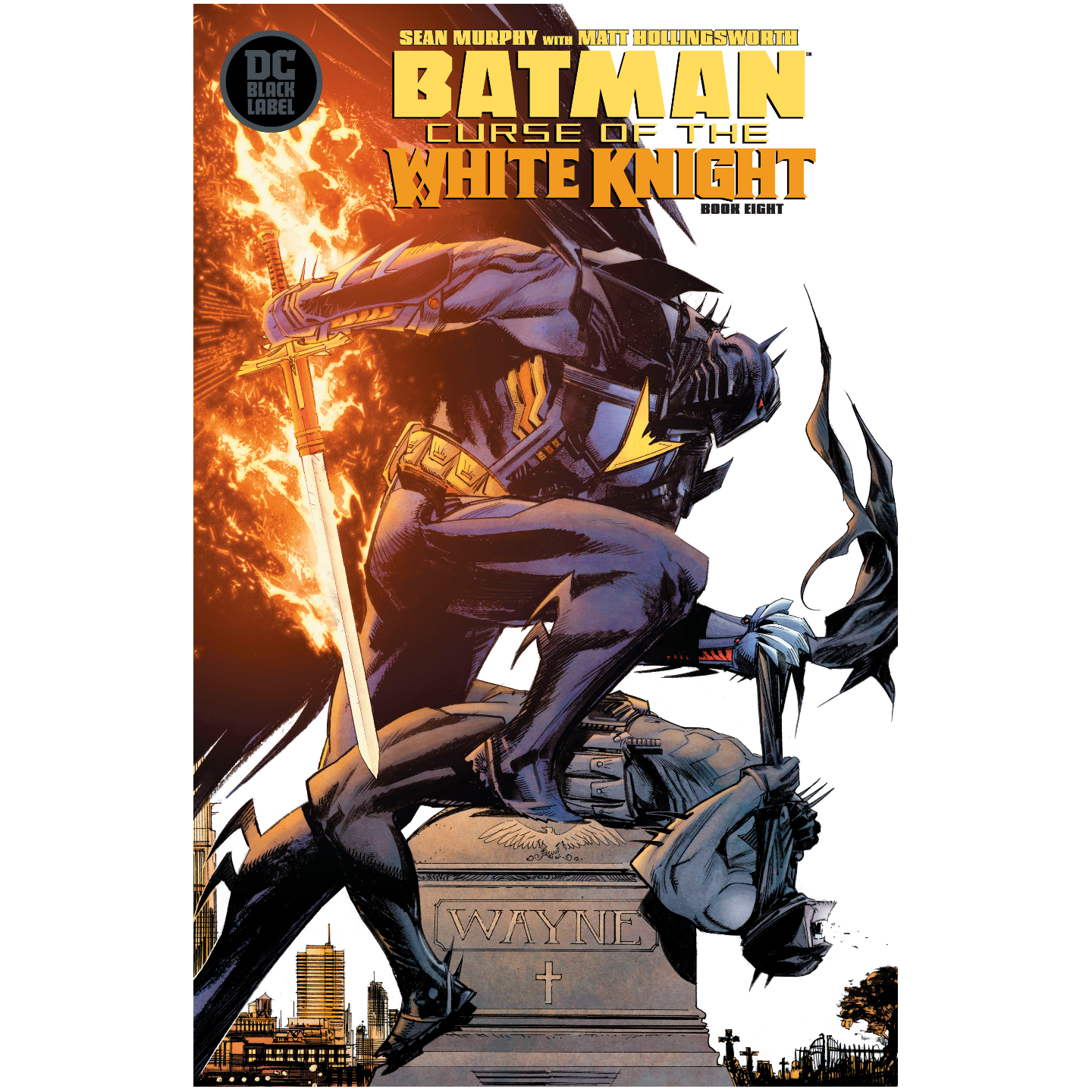 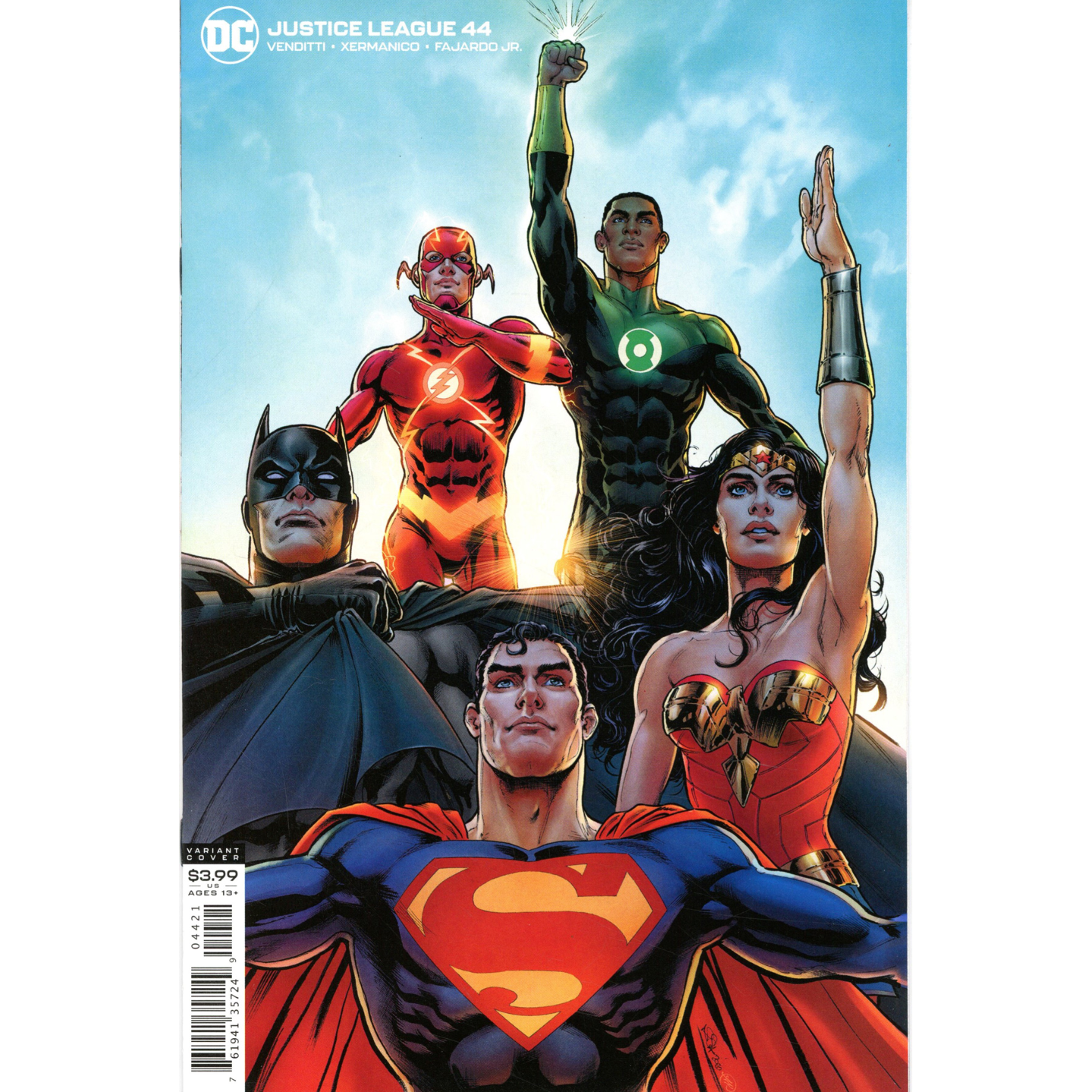