(W) Gardner Fox, John Broome (A) Sid Greene (A/CA) Carmine Infantino, Murphy Anderson Batgirl makes her first appearance in this 1967 origin story, reprinted in a new facsimile edition! As both Batgirl and Oracle, Barbara Gordon has been a pivotal part of the Batman family for decades. In "The Million Dollar Debut of Batgirl," what starts as a trip to a costume party sparks a crime-fighting career, as Barbara helps Batman and Robin defeat Killer Moth! Plus, the Elongated Man must solve "The Riddle of the Sleepytime Taxi"! 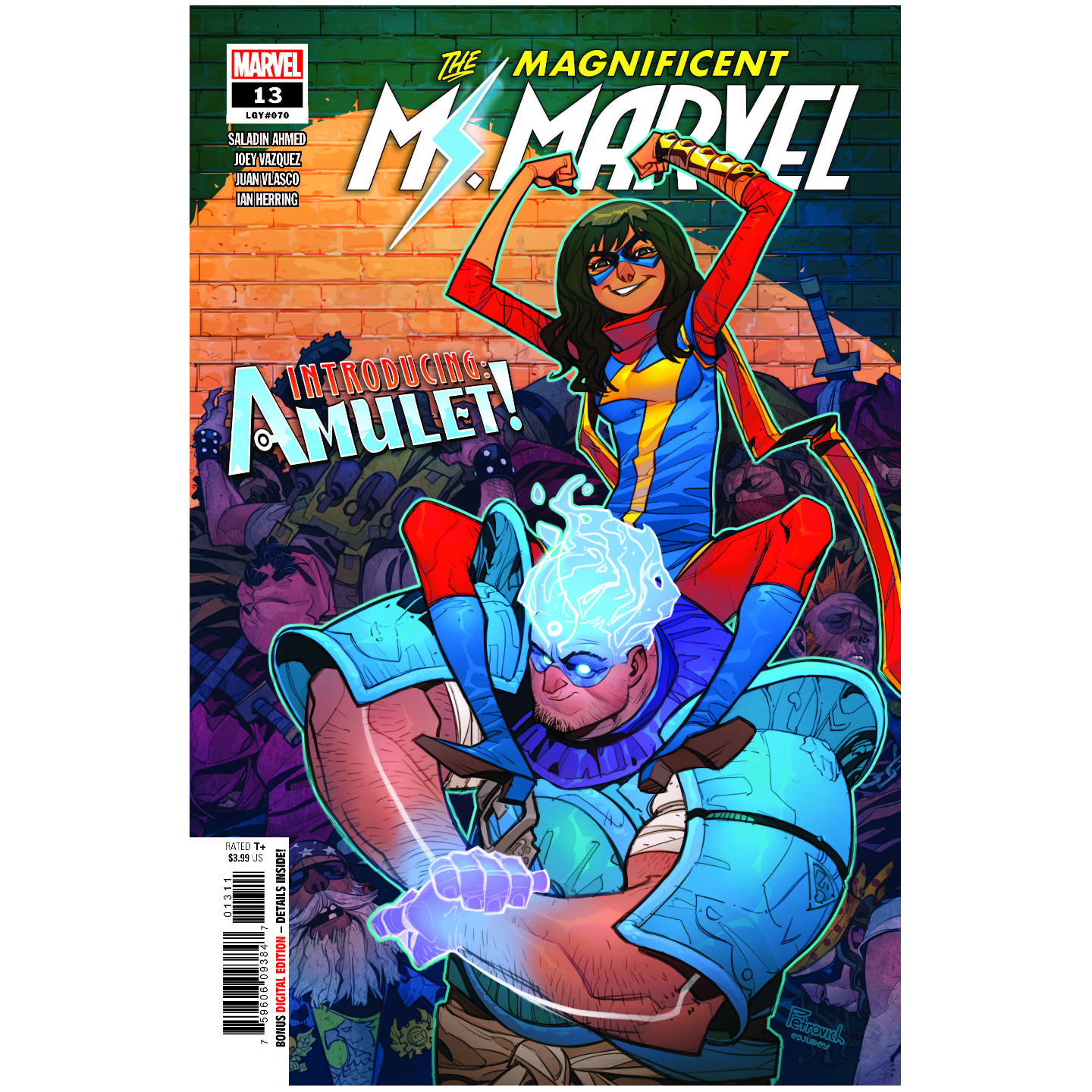 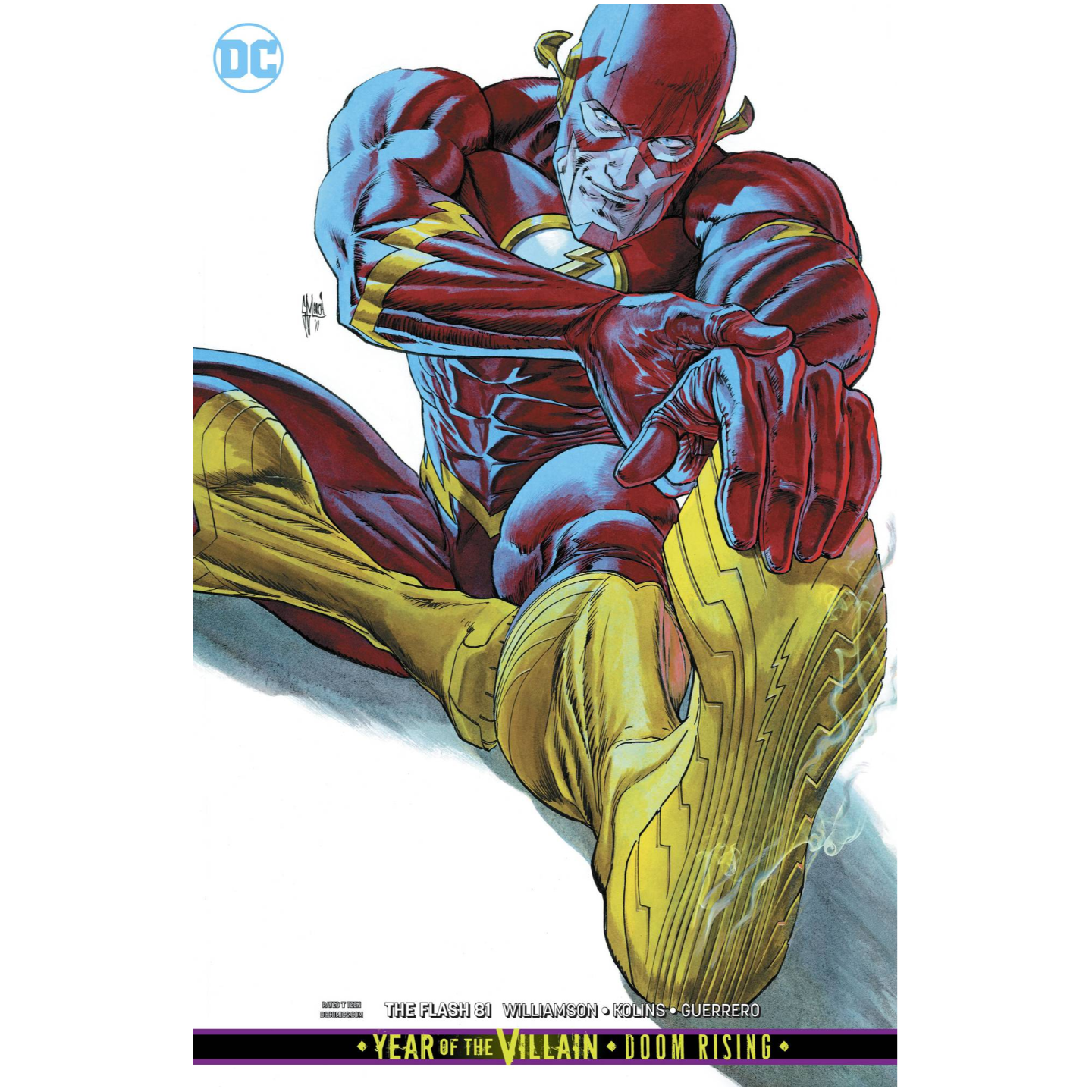 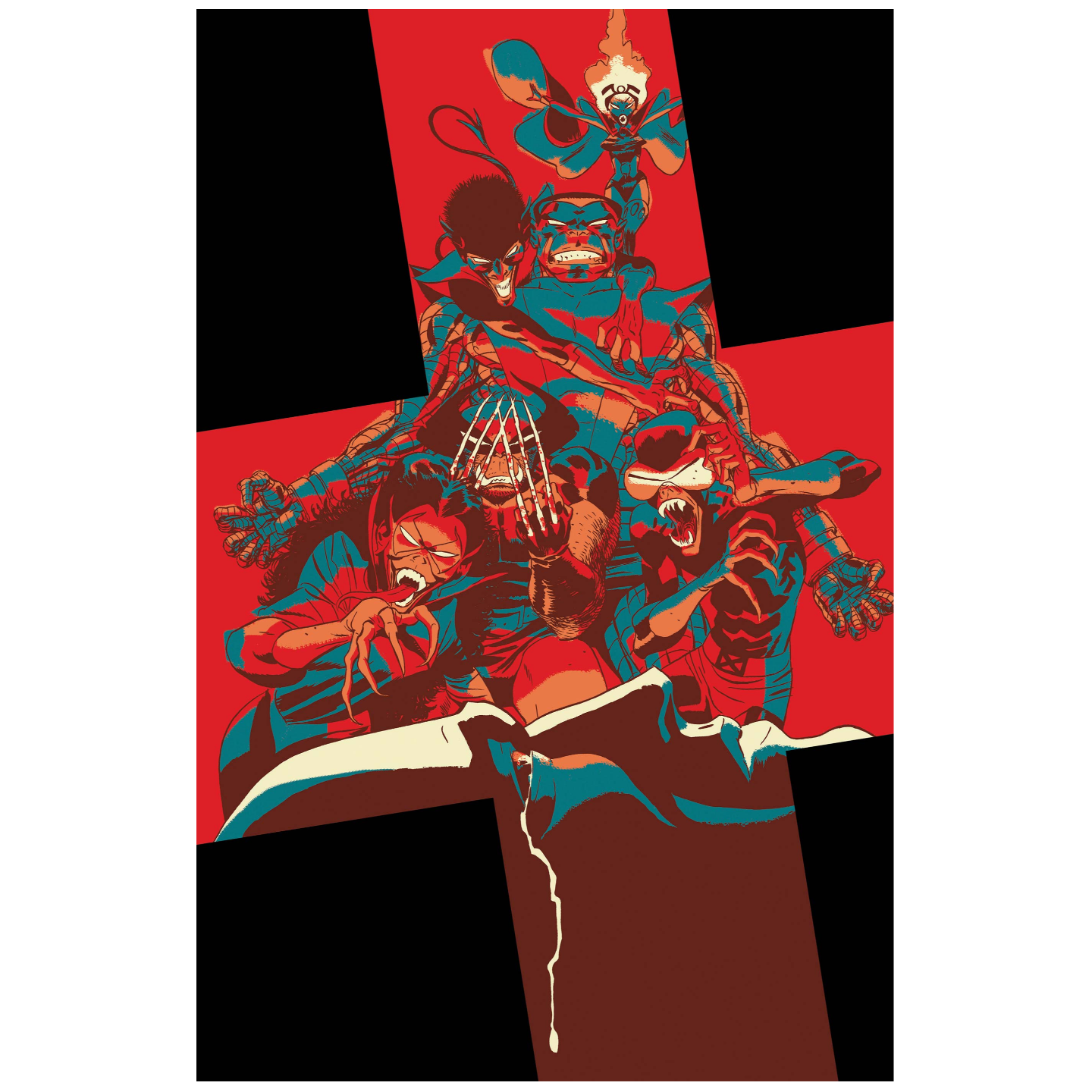