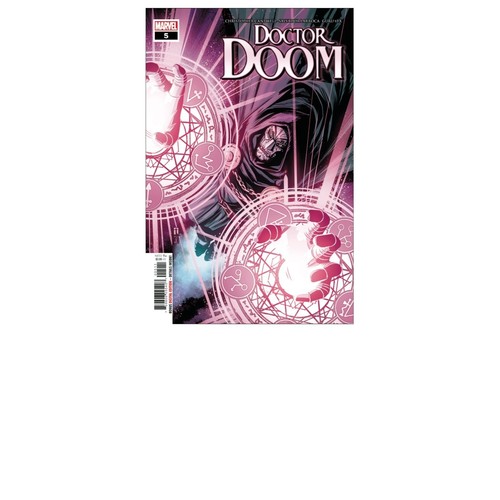 (W) Christopher Cantwell (A) Salvador Larroca (CA) Tomm Coker As Victorious and Silver Sable hunt for Doctor Doom in New York, he grows more obsessed with a vision of saving the entire world. He'll track down the woman he's seen as his future wife, but struggle to rectify the man he is with the man he thinks he'll become. At an emotional peak, Doom is ambushed by the Blue Marvel, just as Victorious and Sable join the fray, along with Symkarian conspirators out to usurp Doom's reign. After an epic battle, a battered Doom grows hell-bent on finding a weapon that will restore him to power. 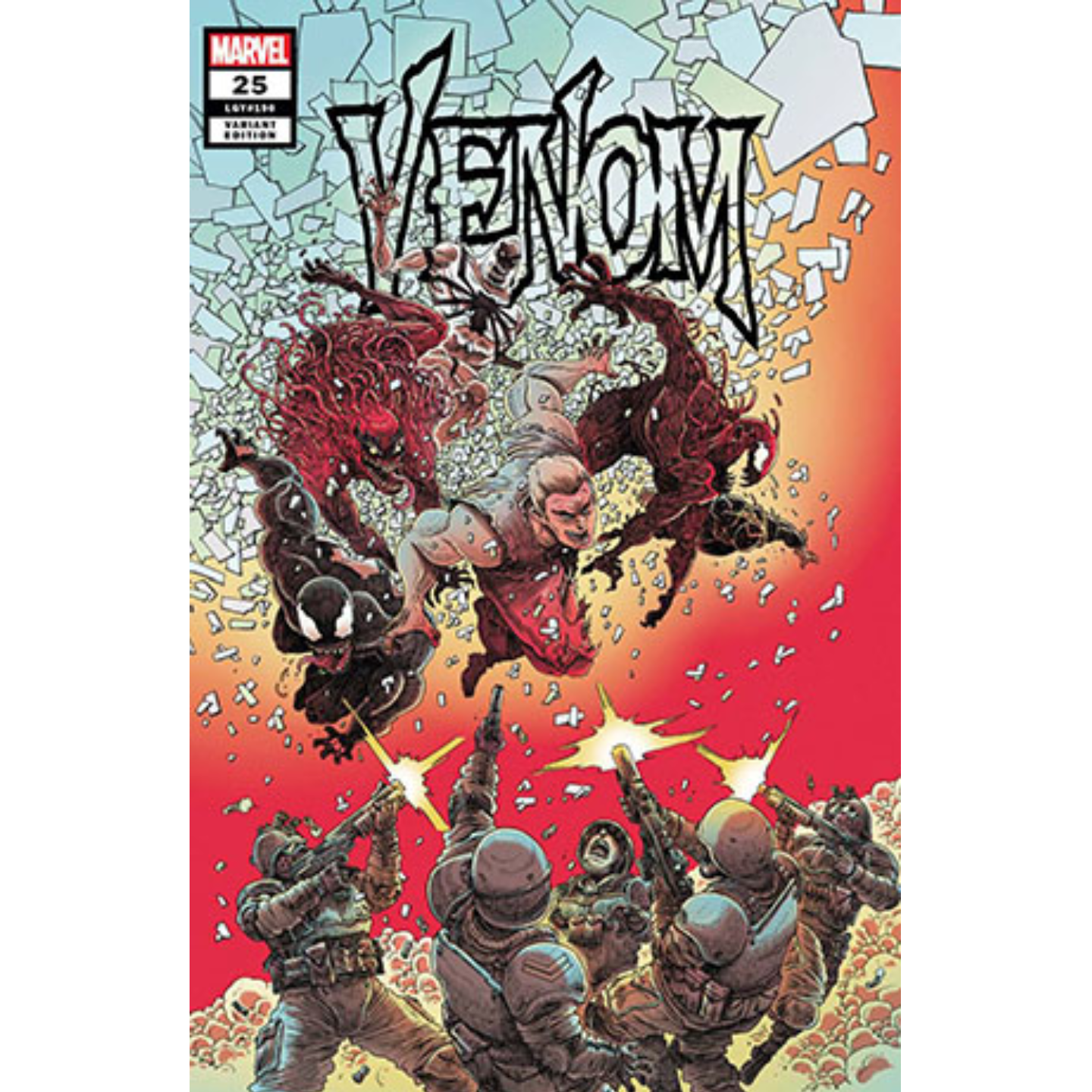 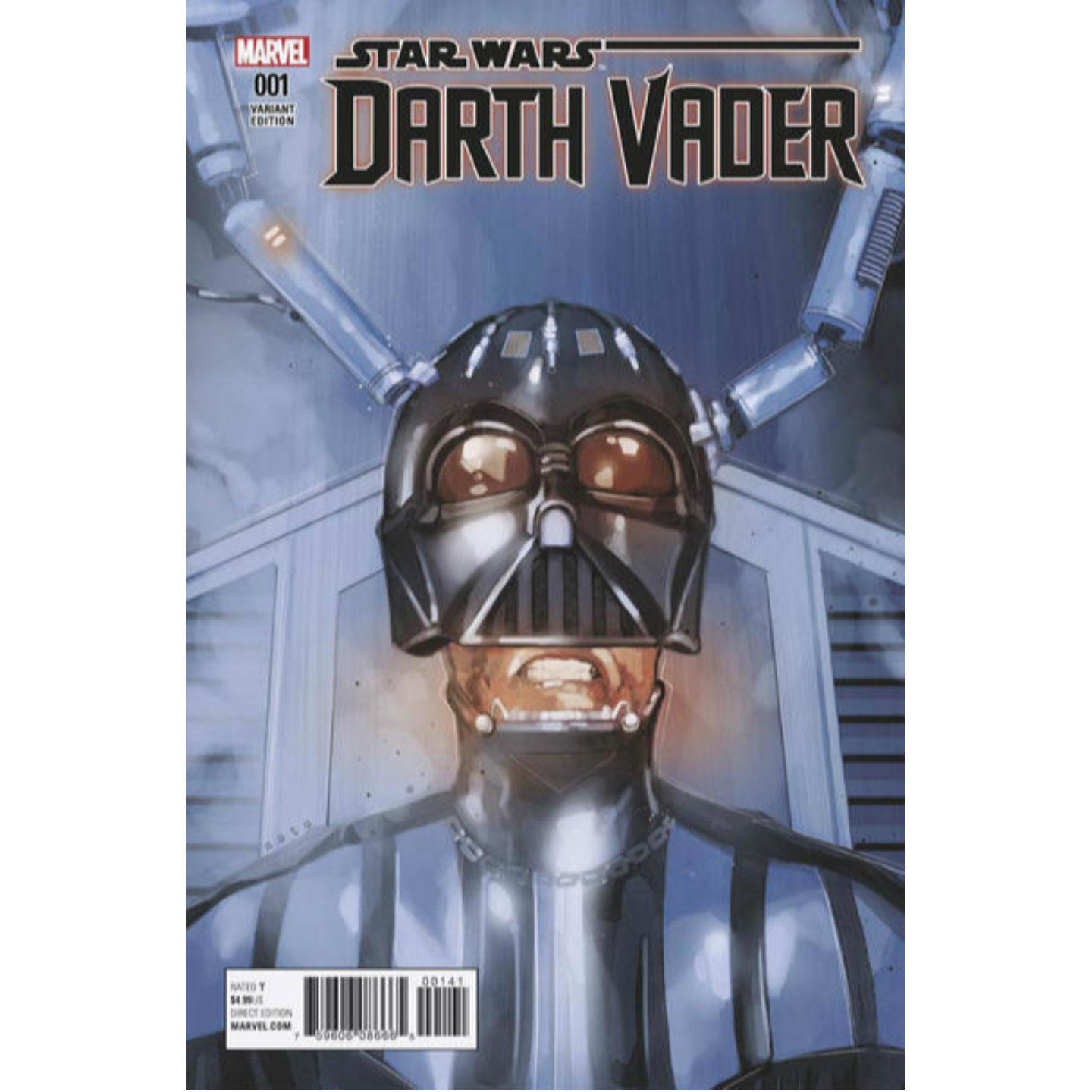 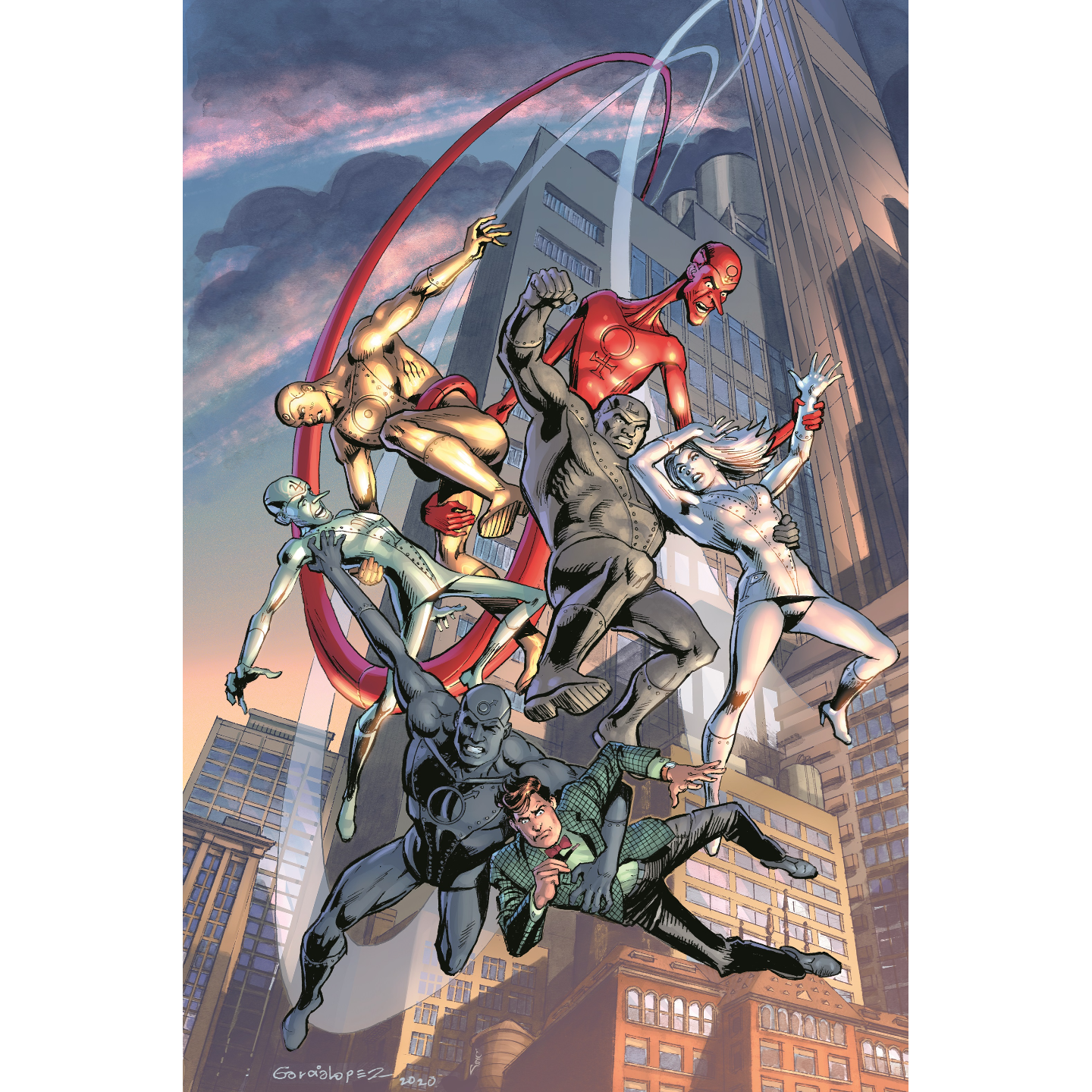 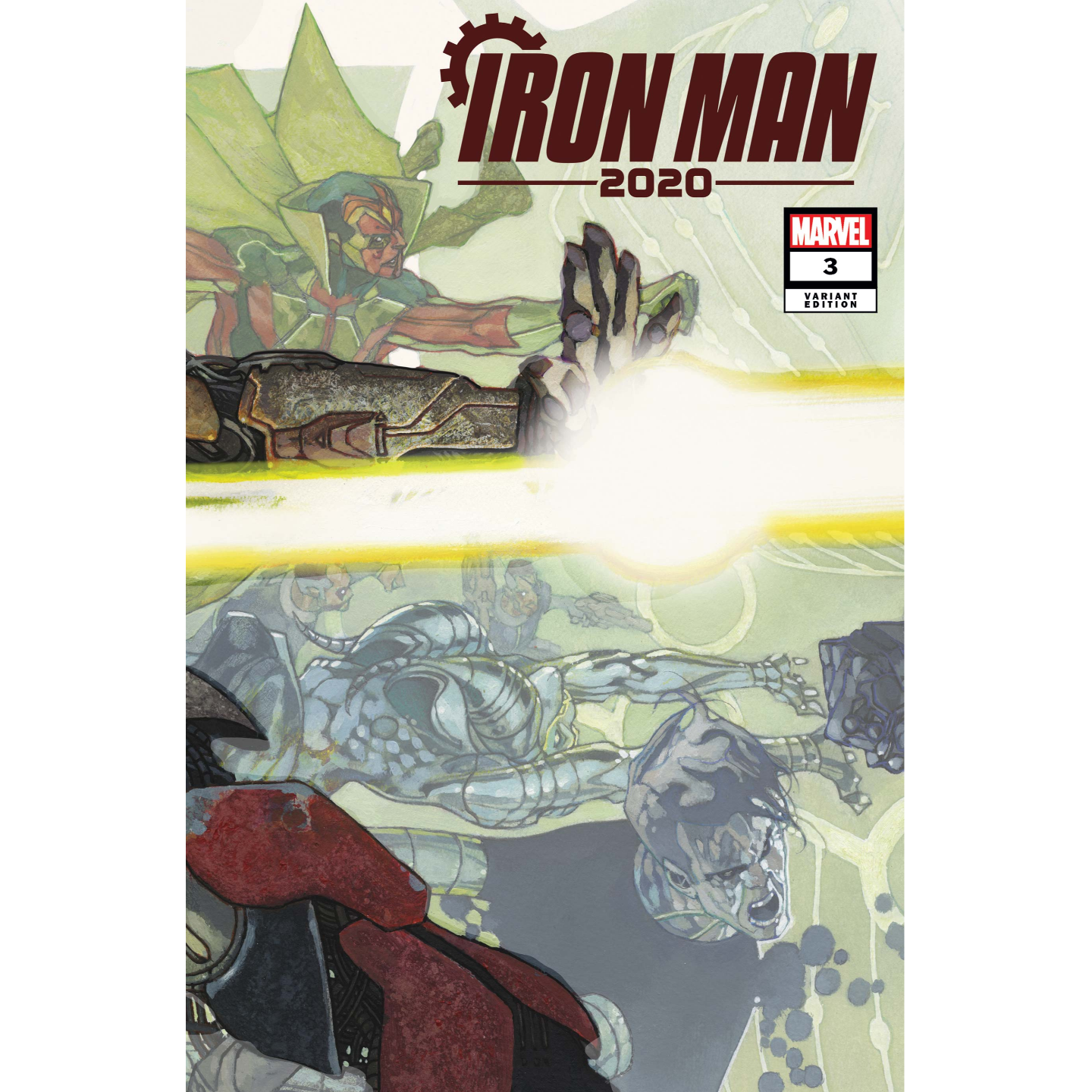