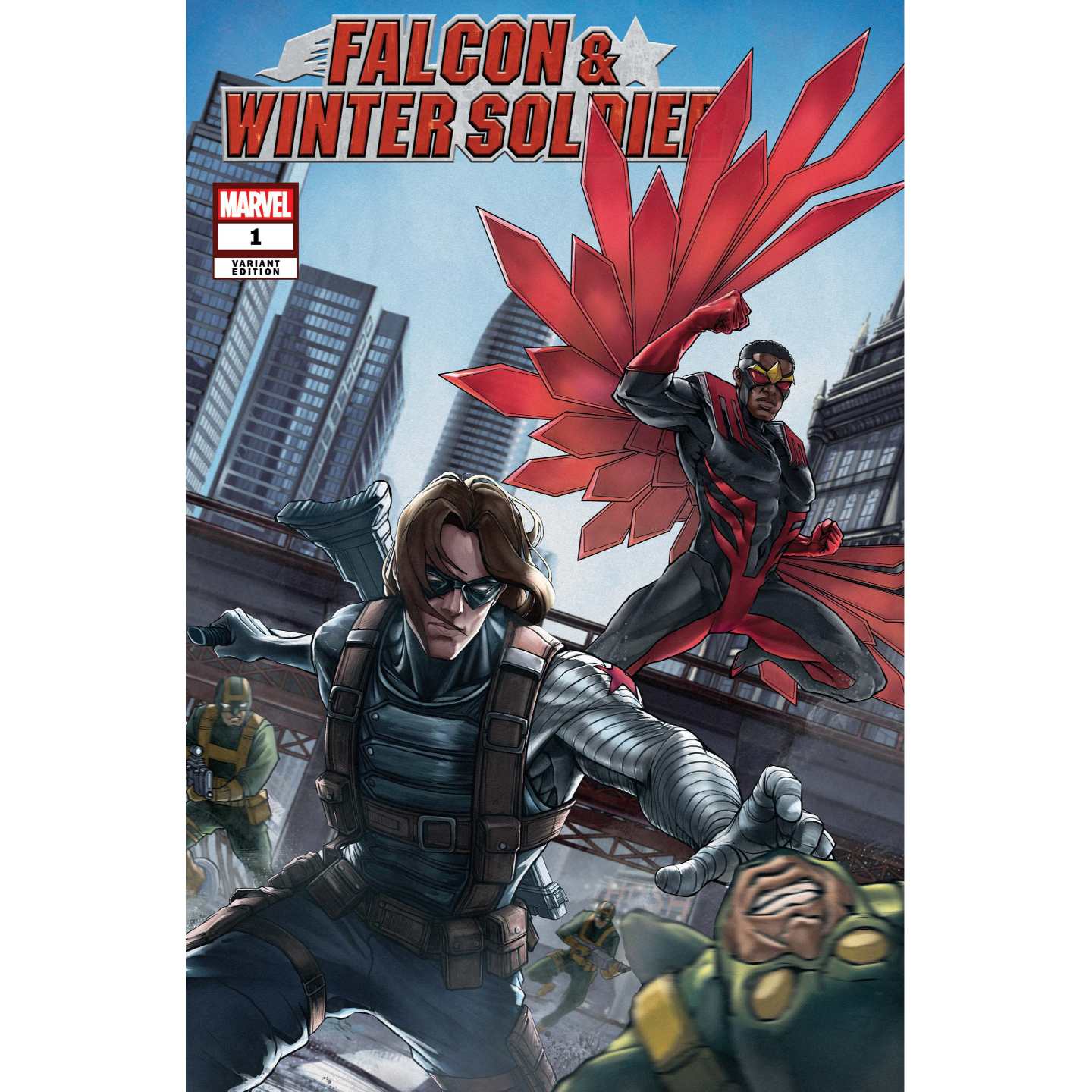 An office of dead government agents. A gifted new killer. Two ex-Captain Americas... When a dramatic attempt on the life of Bucky Barnes reunites him with Sam Wilson, the two old friends are plunged headlong into a race to uncover the new leader of Hydra before a mass casualty event announces the terror group's resurgence to the world. The clock is ticking... Derek Landy (BLACK ORDER, SECRET EMPIRE: UPRISING) and Federico Vicentini (ABSOLUTE CARNAGE: MILES MORALES) team up for a pulse-pounding action spectacular! 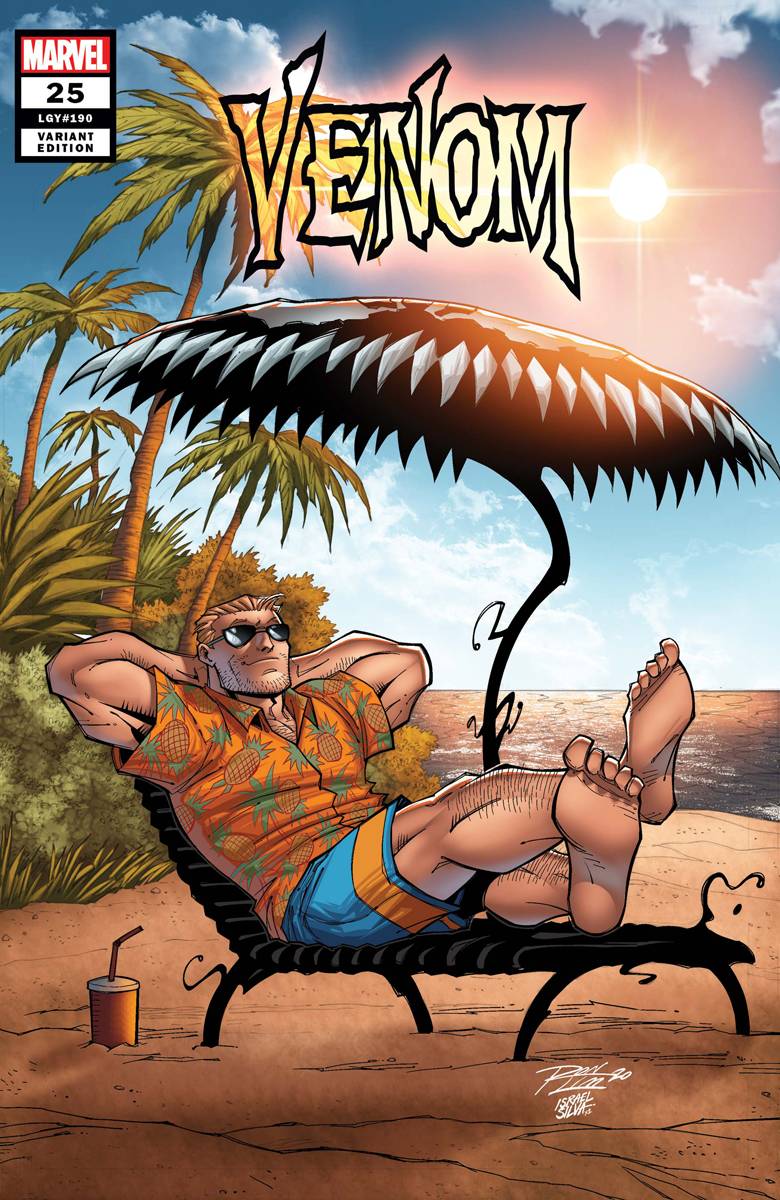 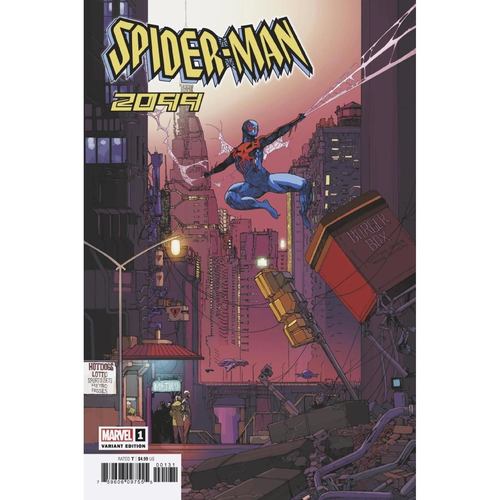 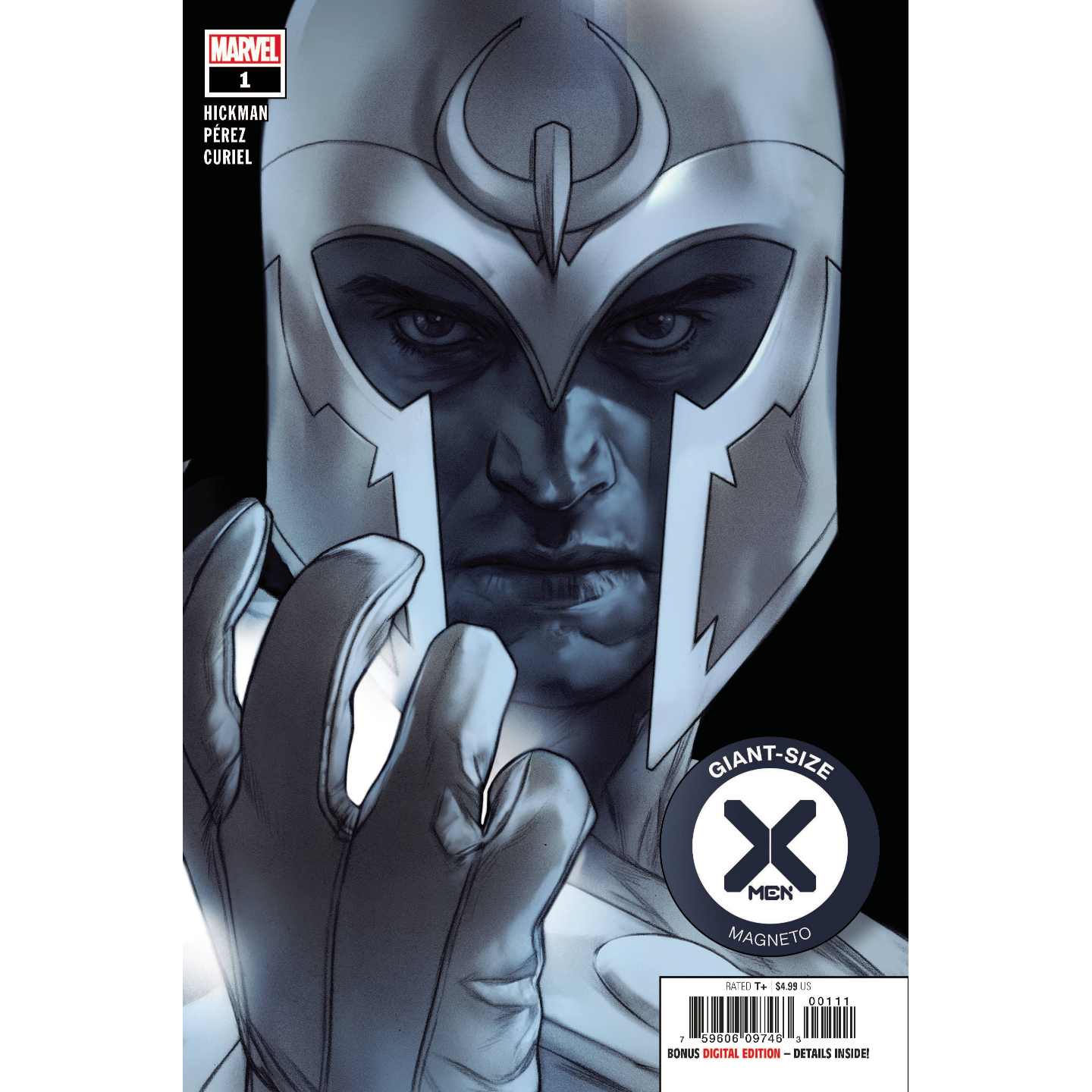 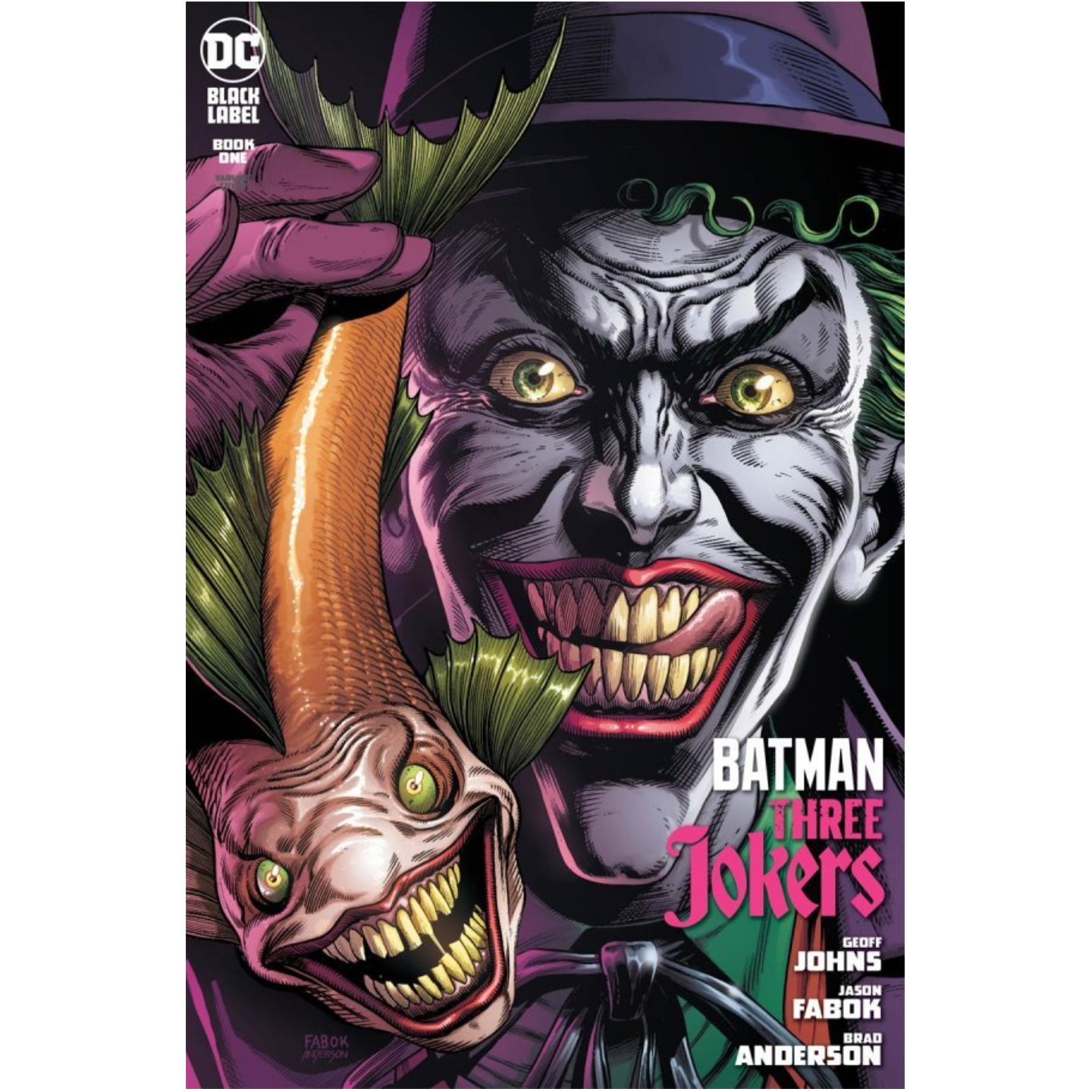