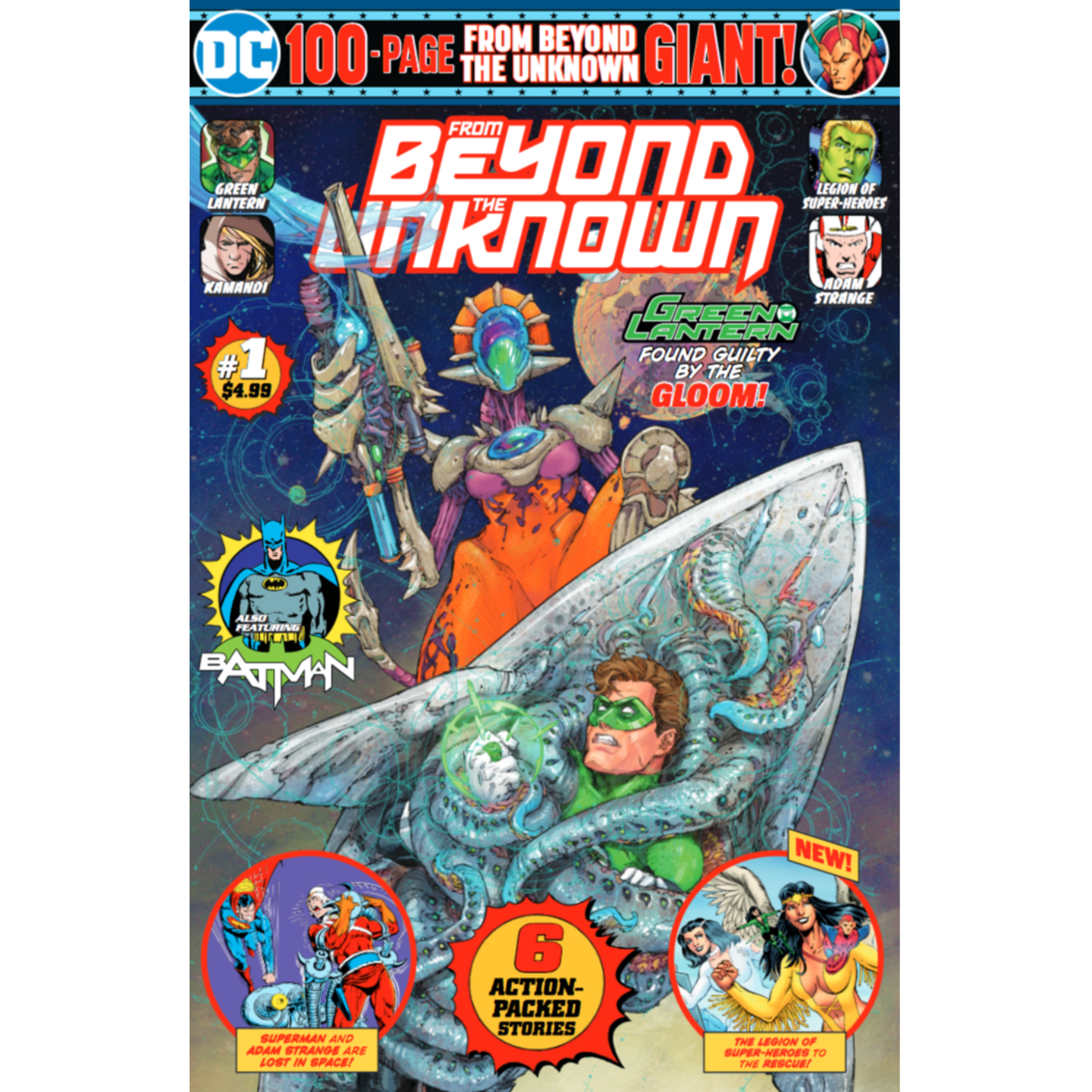 FROM BEYOND THE UNKNOWN GIANT #1

This issue includes these new stories: o "In Gloom," a 16-page Green Lantern story written by Dave Wielgosz with art by Kenneth Rocafort Green Lantern Hal Jordan is responsible for policing all of Space Sector 2814, but more often than not his attention is on his home planet, Earth. When the alien bounty hunter Bolphunga crashes to Earth pursued by a team of murderous vigilantes, Hal learns the truth: these rebels have taken justice into their own hands, and Hal himself has been found guilty! o "The Butler," an 8-page story Kamandi written by Marc Guggenheim with art by Steve Pugh On Earth-A.D. (After Disaster), the world is a very different place-a postapocalyptic wasteland full of talking animals and other strange sights. While exploring his dystopian home, Kamandi, the last living human, stumbles upon a robot butler patiently awaiting the return of his human masters, who disappeared years before. Kamandi takes pity on the loyal butler and tries to reunite him with his long-lost family...however unusual that reunion might be. o "Stealth Mode," an 8-page Legion of Super-Heroes story written by Dan Jurgens with art by Jurgens and Norm Rapmund In the far future of the 31st century, the super-powered teens known as the Legion of Super-Heroes protect all the citizens of the United Planets. But when Legionnaires Sun Boy and WildFire are kidnapped, their teammates must infiltrate a mysterious ice planet to try to save their friends...and the planet! o New cover by Kenneth Rocafort 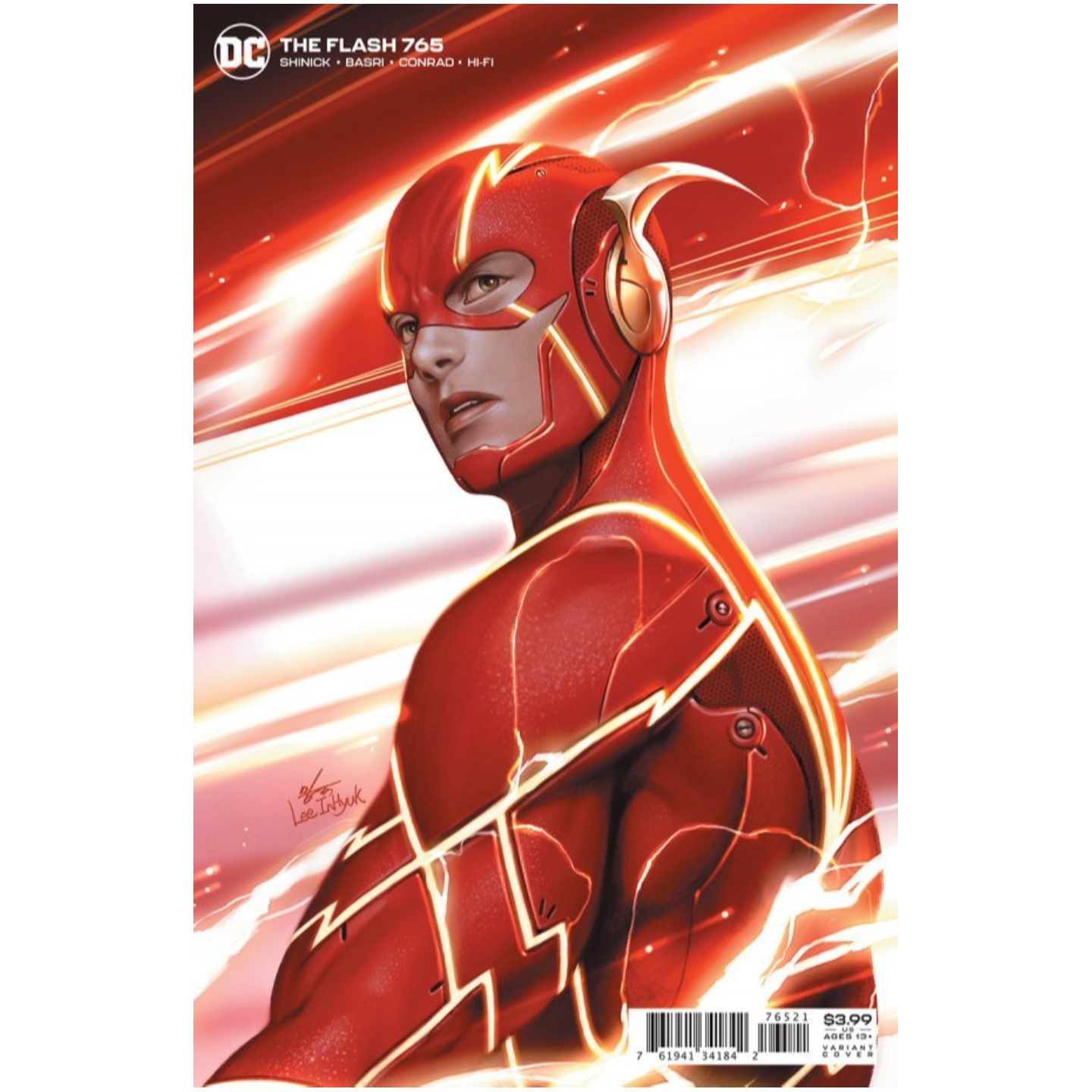 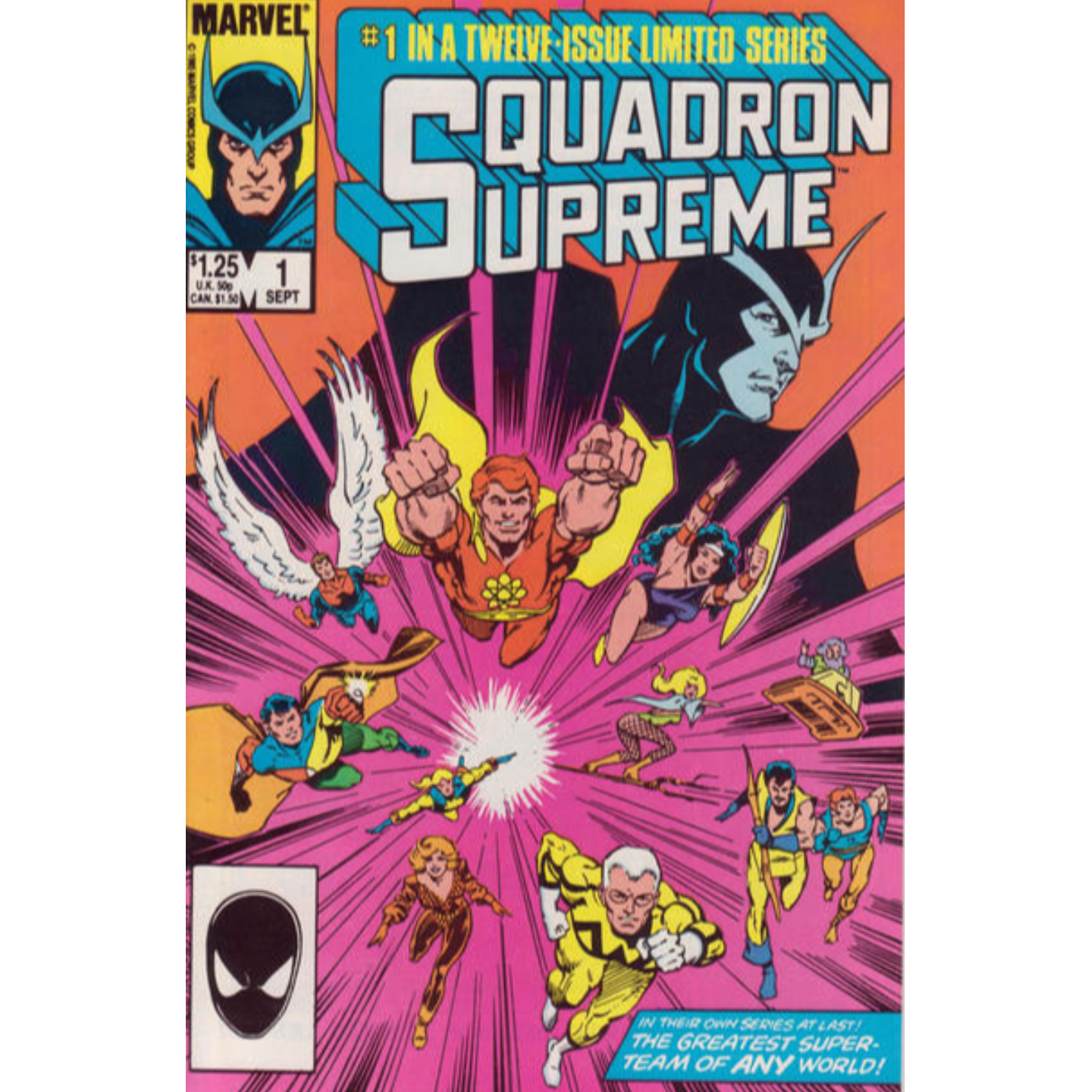 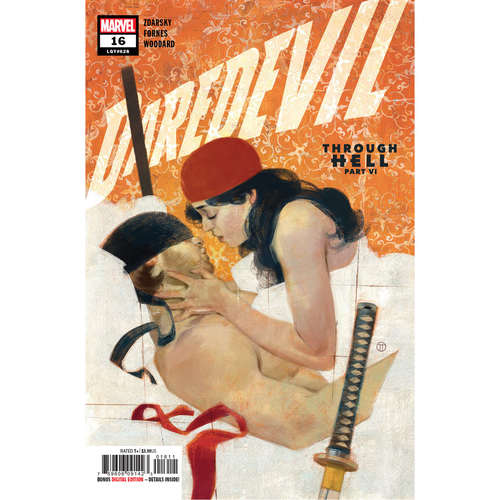 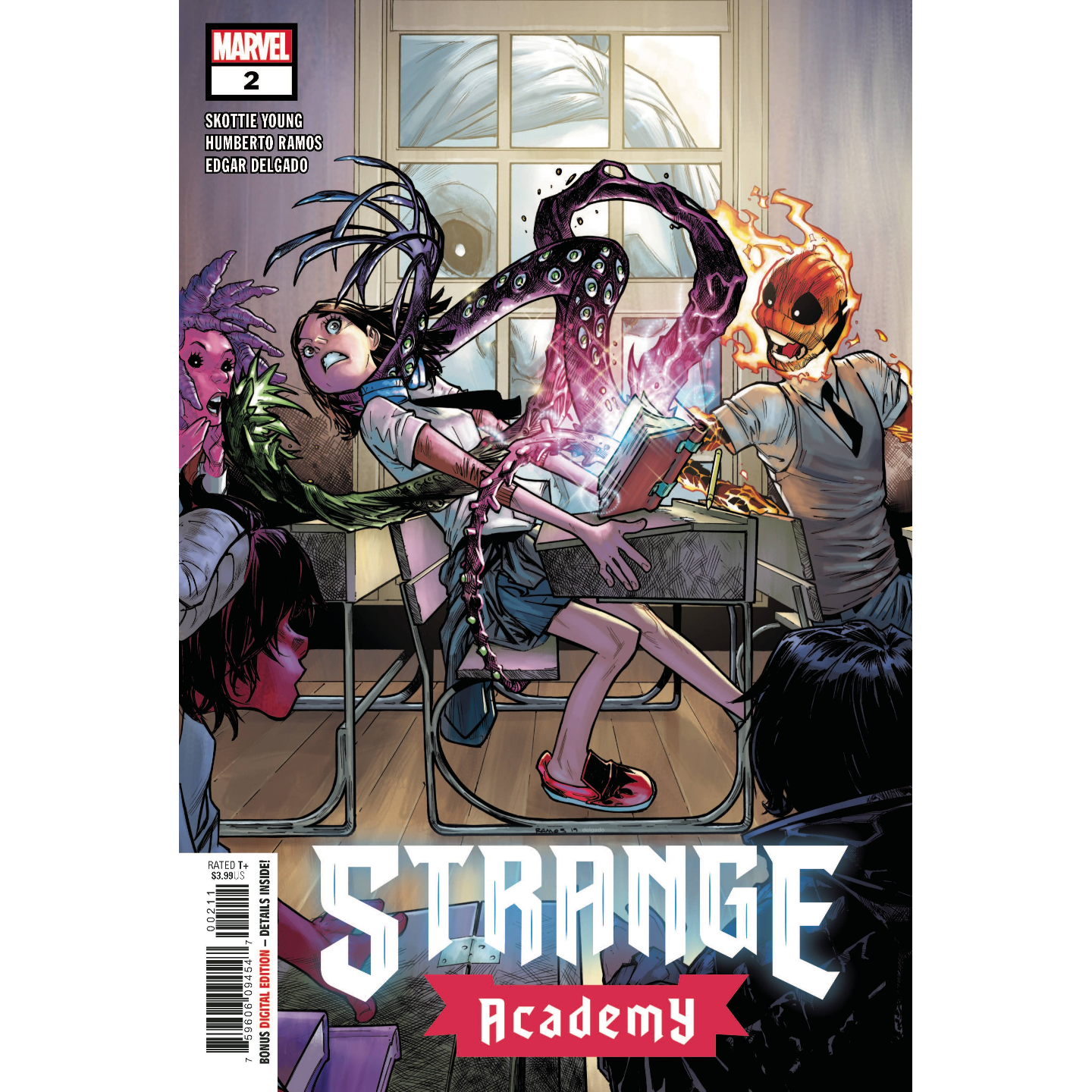