The sun has set on the heroes of the past, and a new age is dawning! As two arrogant gods challenge one another to a contest of strength, Superman and Wonder Woman are forced to take action to save their cities from the chaos. Together, Jonathan Kent and Yara Flor, man of science and woman of myth, have the potential to become something powerful, but that's only if they can learn to get along! Can the two fledgling heroes put their differences aside long enough to save the world they have sworn to protect? 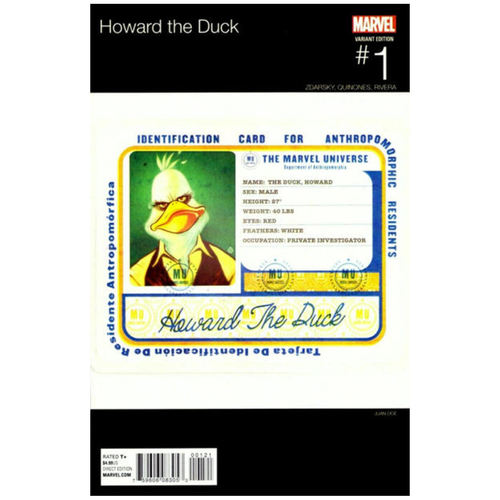 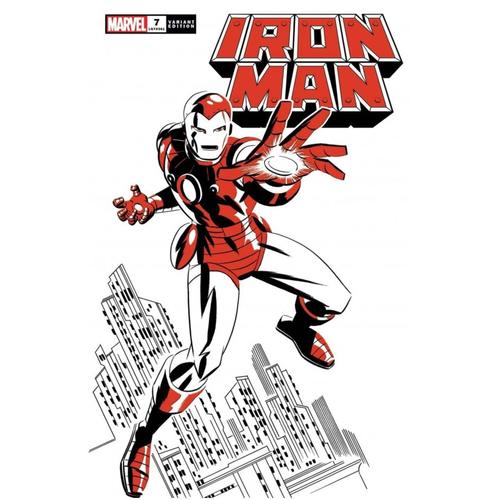 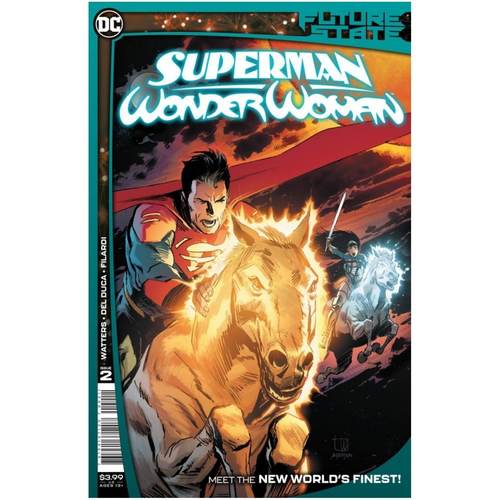 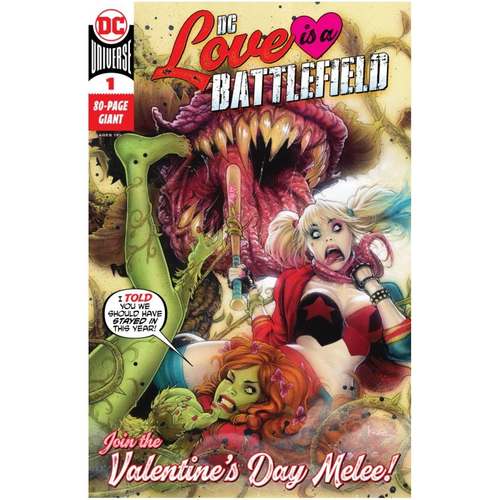 DC LOVE IS A BATTLEFIELD #1 (ONE SHOT)