THE SOURCE OF PEACE As this new Green Lantern series begins, the newly formed United Planets and the Guardians of the Universe hold an intergalactic summit to decide who can best serve and protect the cosmos from danger. With the majority of Green Lanterns called back to Oa, John Stewart arrives alongside Teen Lantern Keli Quintela, whose powerful gauntlet could be one of the most powerful and unstable weapons in the universe. With the entire landscape of the universe in flux, is this the end of the Green Lantern Corps... or a new beginning? 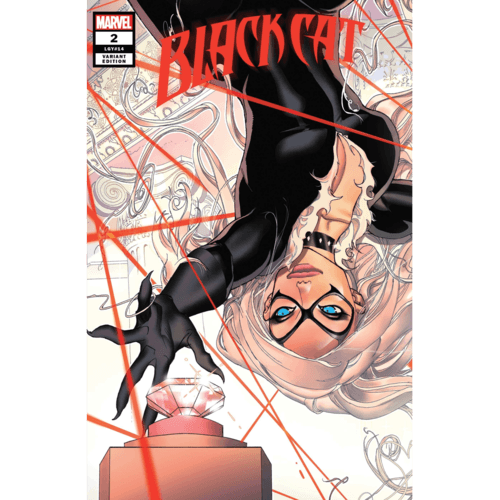 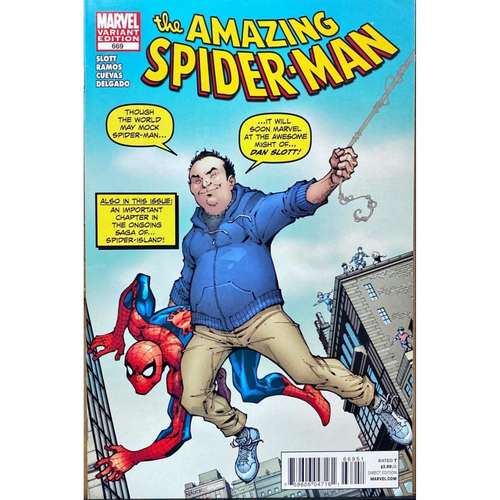 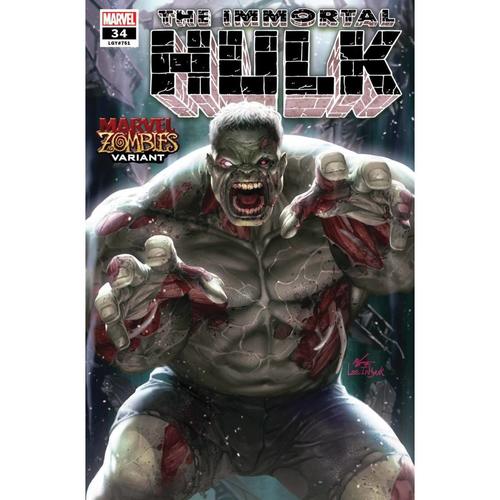