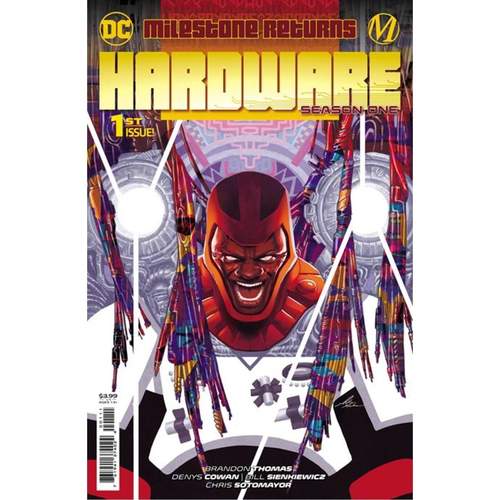 HARDWARE SEASON ONE #1 (OF 6) CVR A MATEUS MANHANINI 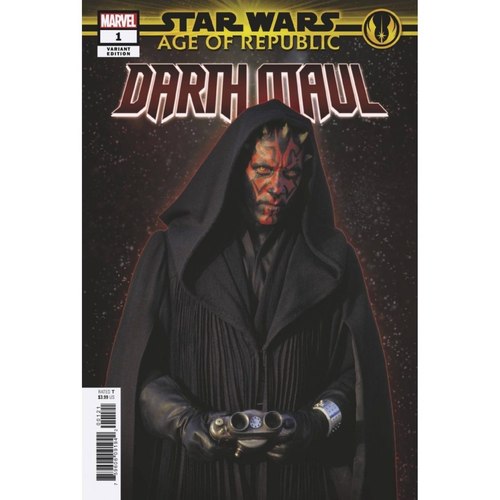 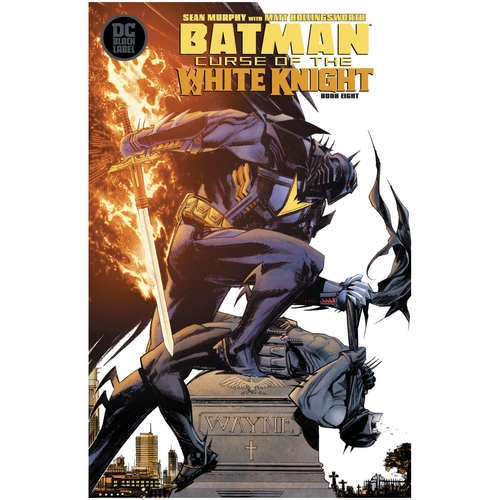 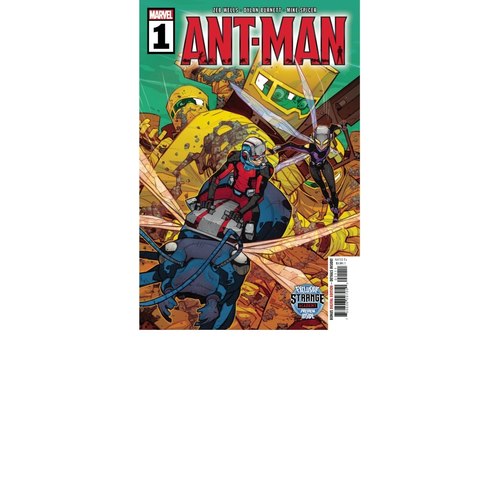 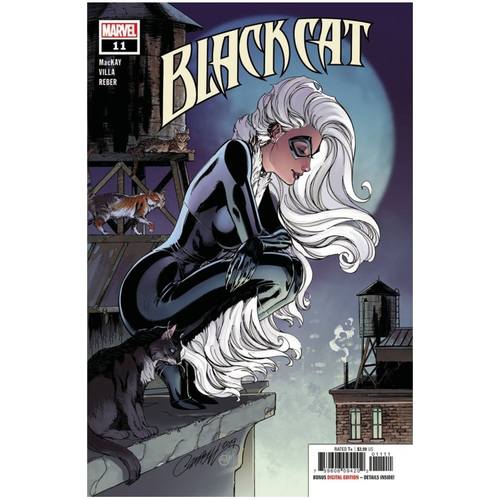