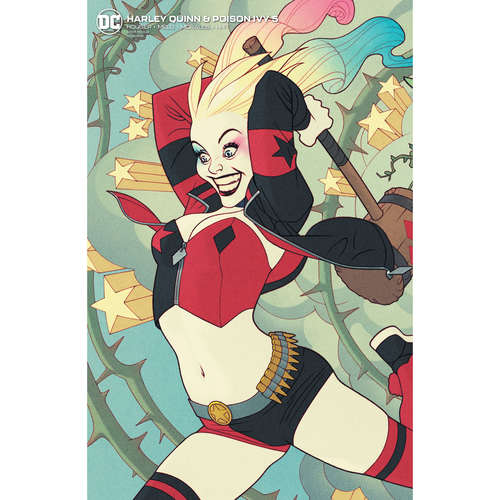 (W) Jody Houser (A) Adriana Melo, Mark Morales (CA) Joshua Middleton Harley Quinn and Poison Ivy have had it up to here with the Floronic Man's attacks, and now they're ready to bring the fight to him. The only problem is...they don't know where to find him! So they seek out the help of Batwoman-who's hesitant to believe in the good intentions of former villains. Will Harley and Ivy convince Batwoman that they can be trusted in time to save their own skins from the Floronic Man? 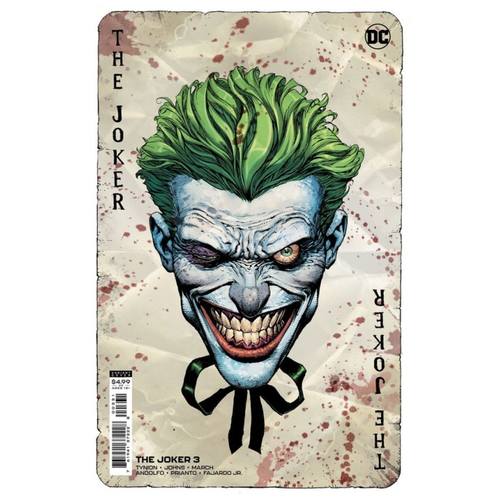 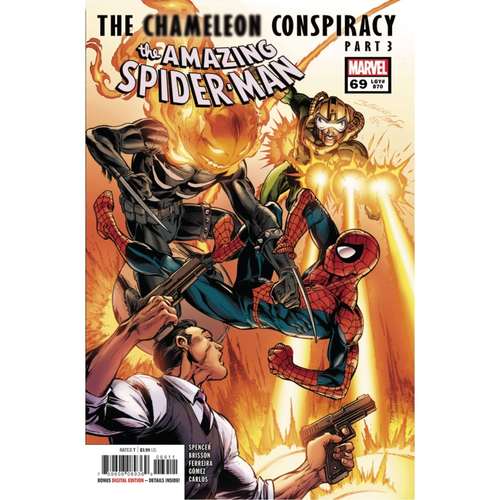 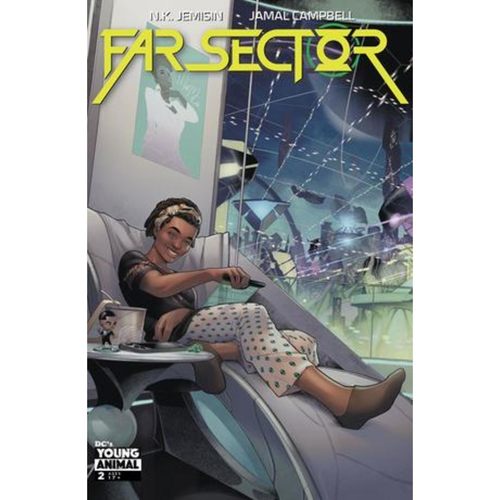