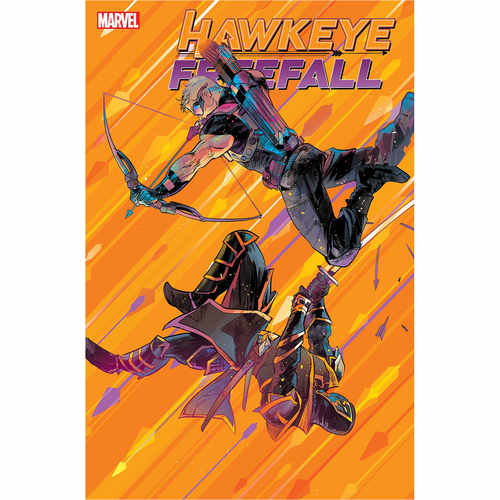 (W) Matthew Rosenberg (A/CA) Otto Schmidt When a mysterious and ruthless new Ronin starts tearing a destructive path through the city, suspicion immediately falls on Hawkeye, but Clint has more to worry about than who's wearing his old costume. After a clash with the Hood ends badly, Hawkeye gives himself a new mission that will place him in the crosshairs of one of New York's most dangerous villains. Hawkeye's mission and Ronin's secret plans will set them on a collision course that only one of them will walk away from. Fan favorite Clint Barton returns in a brand new series from Matthew Rosenberg (UNCANNY X-MEN, THE PUNISHER) and Otto Schmidt (Green Arrow). 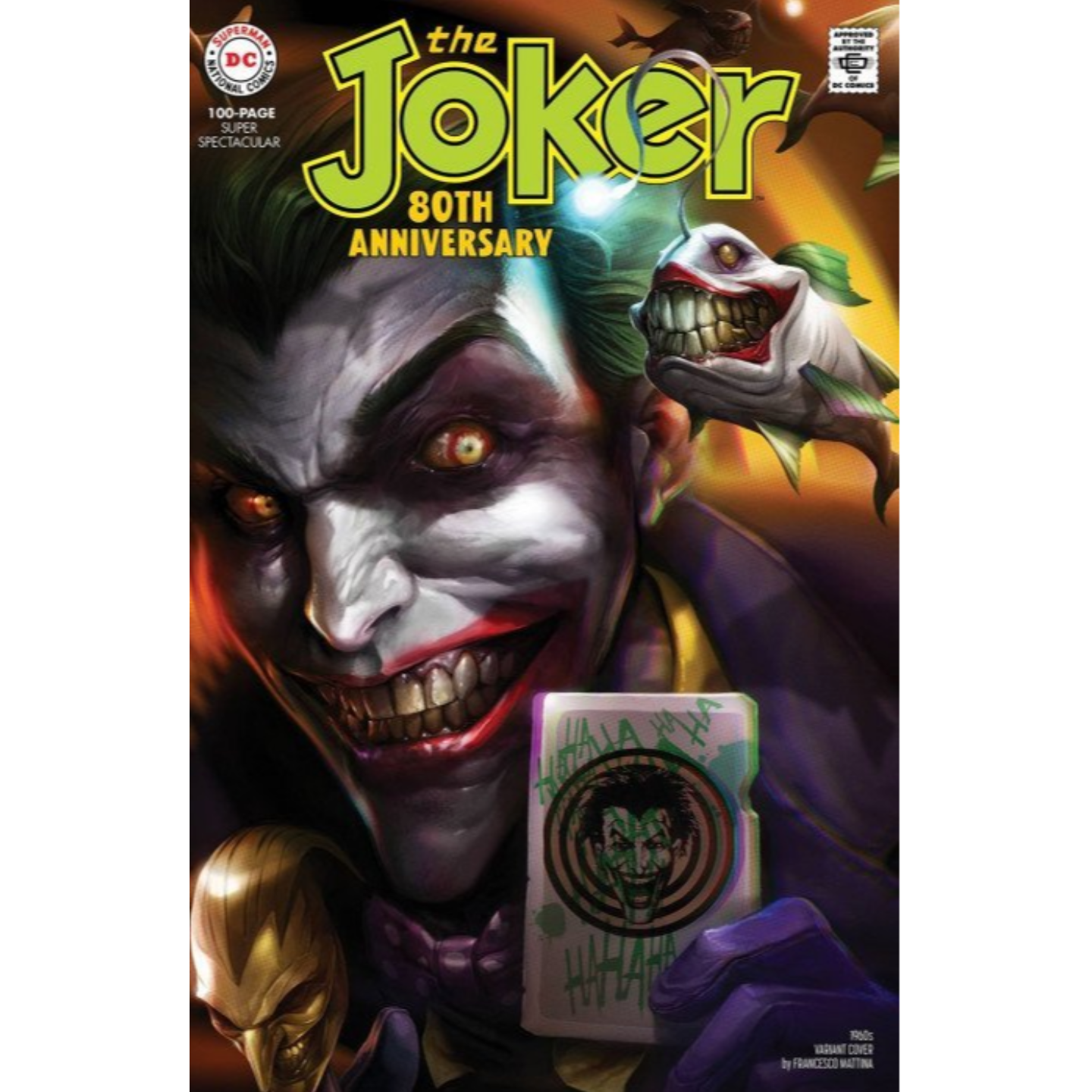 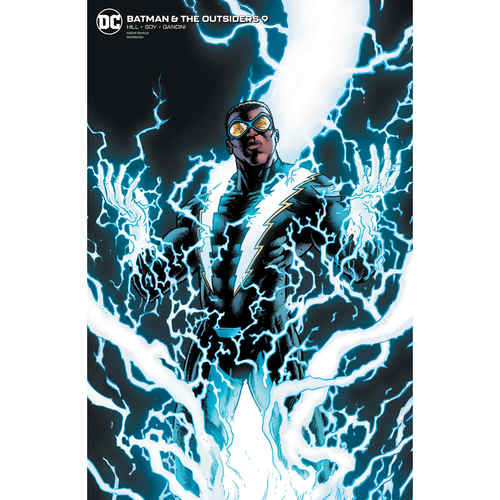 BATMAN AND THE OUTSIDERS #9 VAR ED 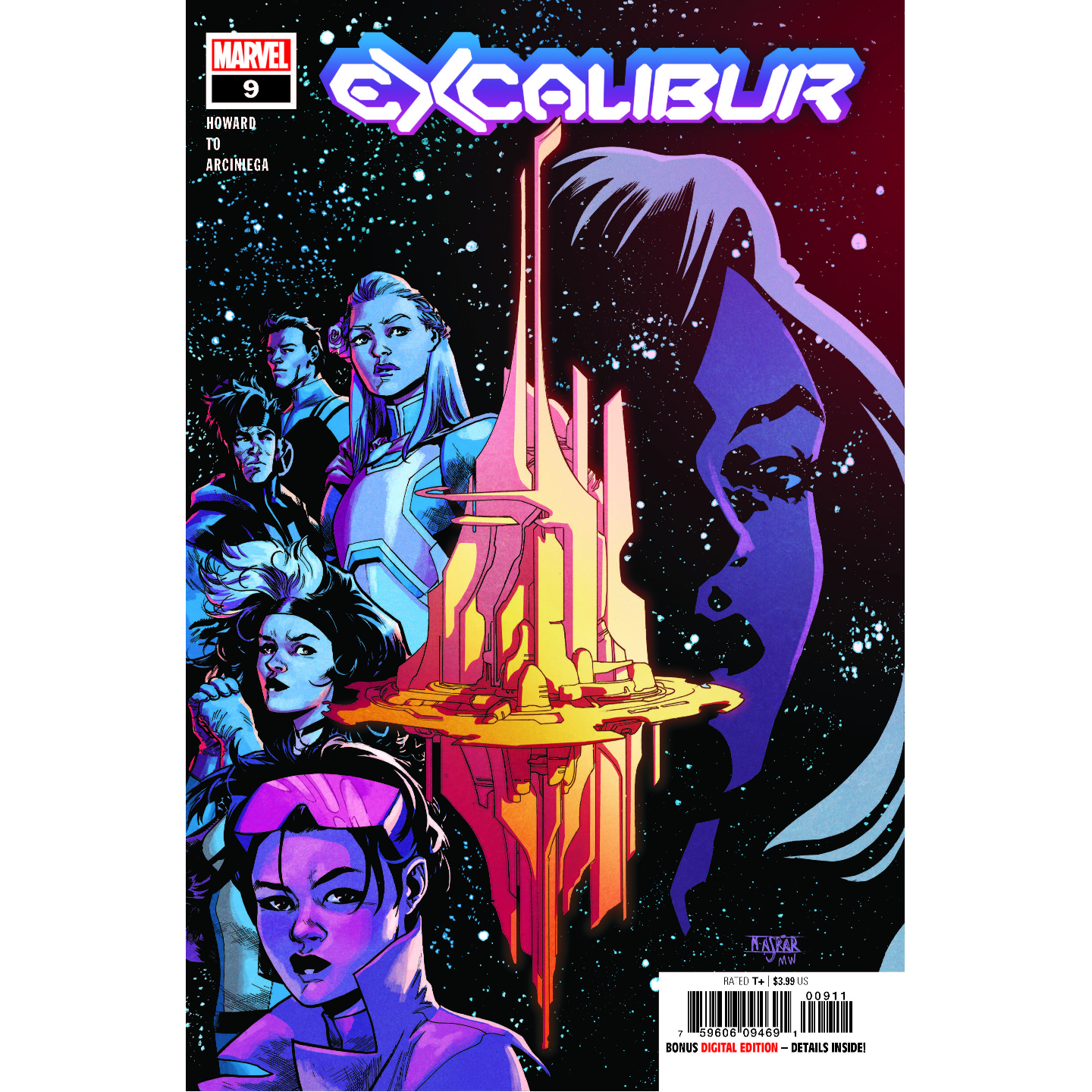