ISSUE NO. 121: CODA / STARJAMMERS The teenage Hyperion’s cosmic quests with his Shi’ar friends near their end, but none of the young heroes are ready to say farewell. A quick mission in the Negative Zone sounds like the perfect coda to a storied fellowship...but what awaits Hyperion, Gladiator and the rest is horror and agony beyond their wildest nightmares! Also included in this issue: a special preview of the new spinoff series, THE STARJAMMERS! 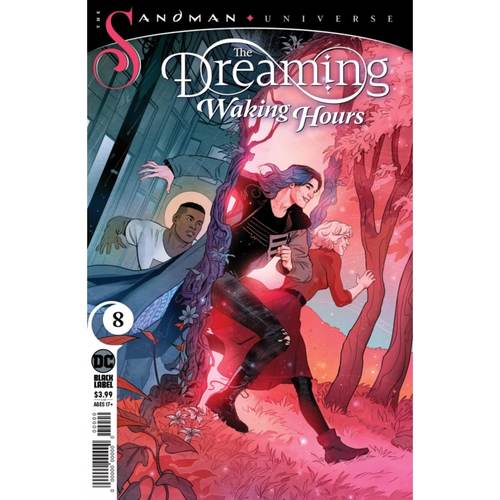 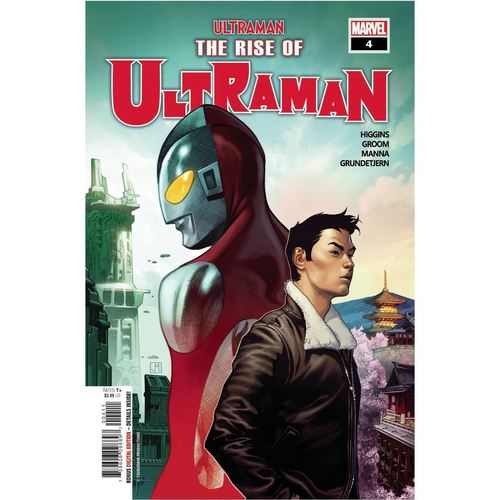 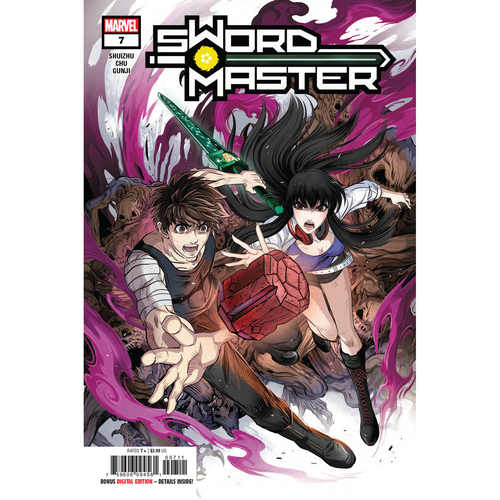 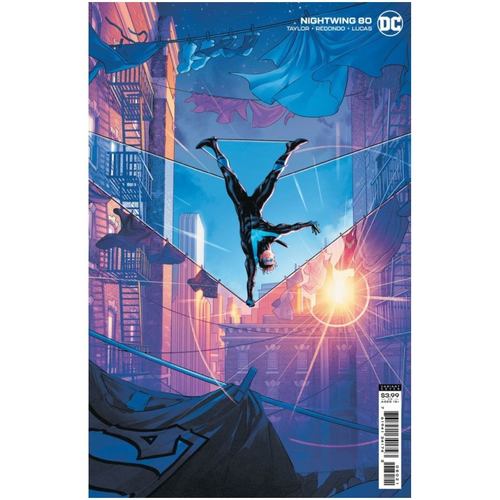