Years after Nero and Minerva’s homeworld, Castor, was destroyed by aliens, the siblings join the dreaded Earth Forces, to ensure something like this will never happen again. When Minerva betrays her Nero, and all they ever believed in, it is up to Nero to stop his sister before she reaches the alien alliance. For what Minerva has stolen may well turn the tides of war and spell humanity's downfall. The newest entry in the Scout NONSTOP! Imprint. Enjoy the World Premiere issue followed by the entire story collected soon after in one volume. The Impure follows the story of a devoted soldier in an interstellar war, whose world begins to fall apart while he begins to question his own loyalty. 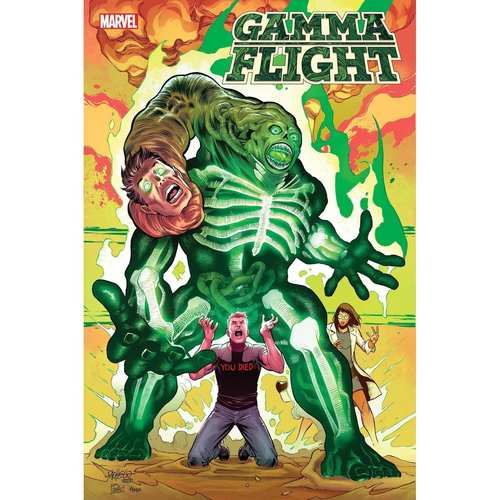 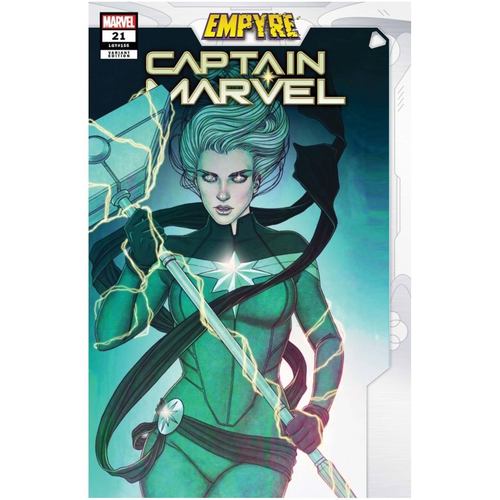 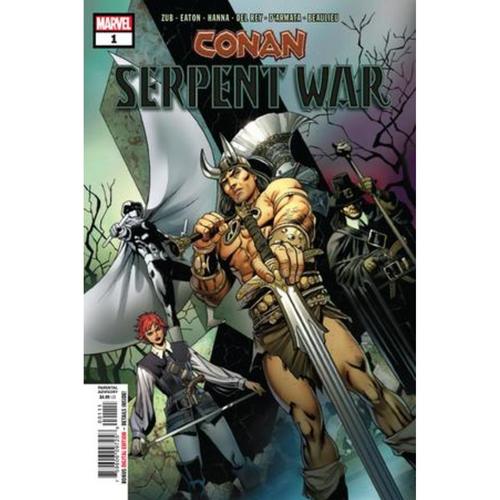 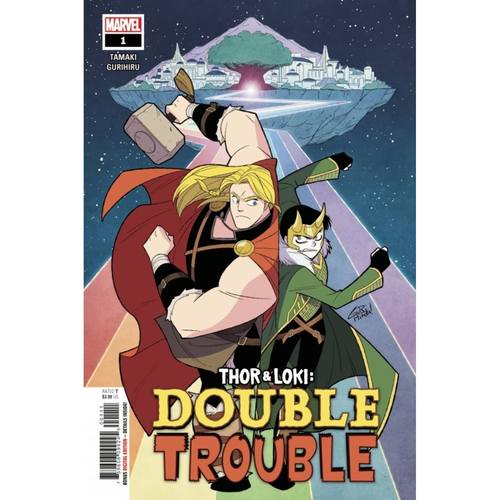