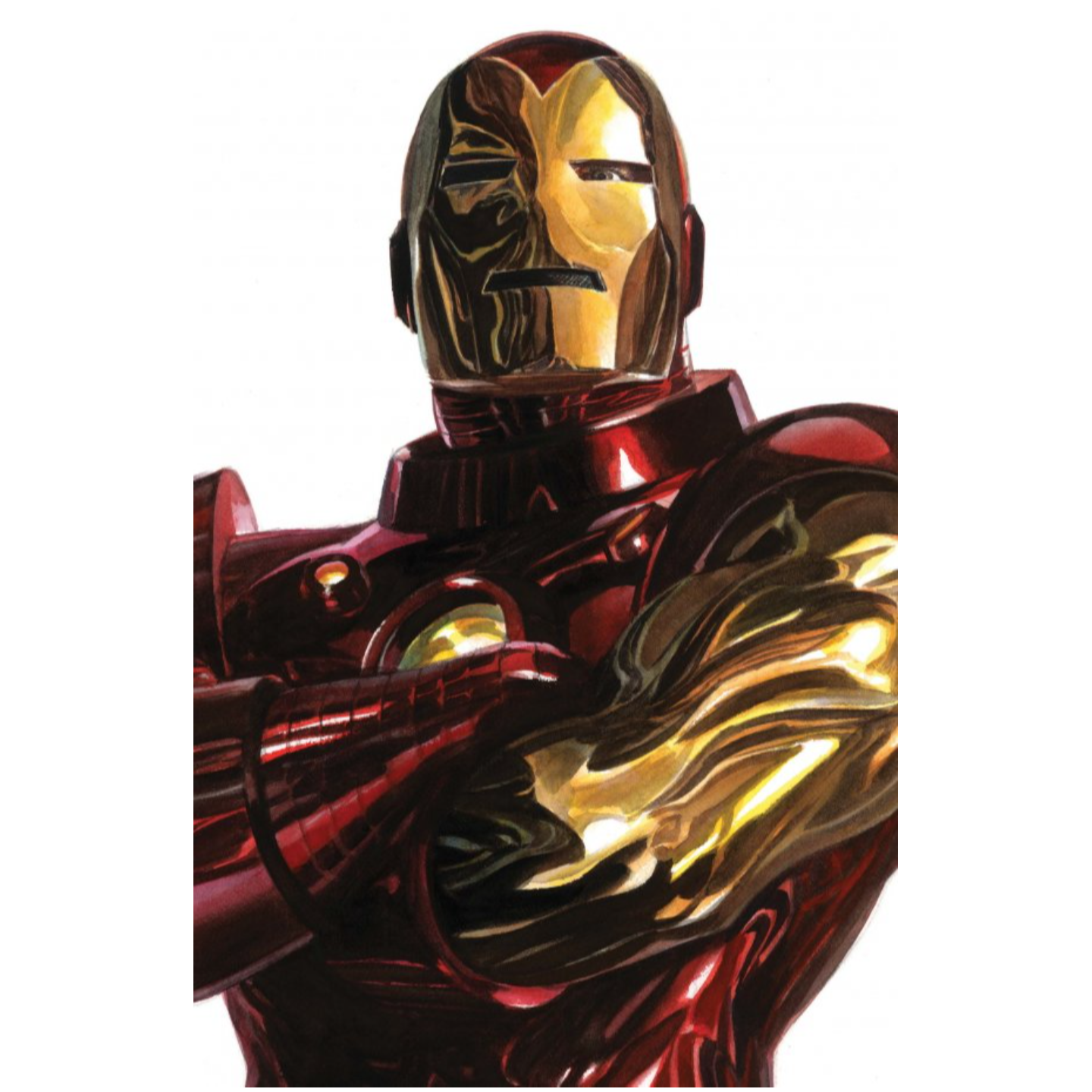 "REST YOUR BRAINS" BIG IRON! Tony Stark is looking to restart his engine. He decides he’s going back to basics, putting away his high-tech toys and high-profile image so he can get his hands dirty again. It’s time to dig into the guts of real machines, put on some old-fashioned metal and fly. But can he really lay that Stark-sized ego down? Life isn’t that simple, something that old friends and frustrating foes are quick to point out. If you strip down a billionaire to his bolts, does he run solid or just overheat? Tony’s going to find out once a threat to the entire universe rears its head from the past. As he suits up again, Tony remains sure of one thing: he’s still IRON MAN down to his flesh and blood core. 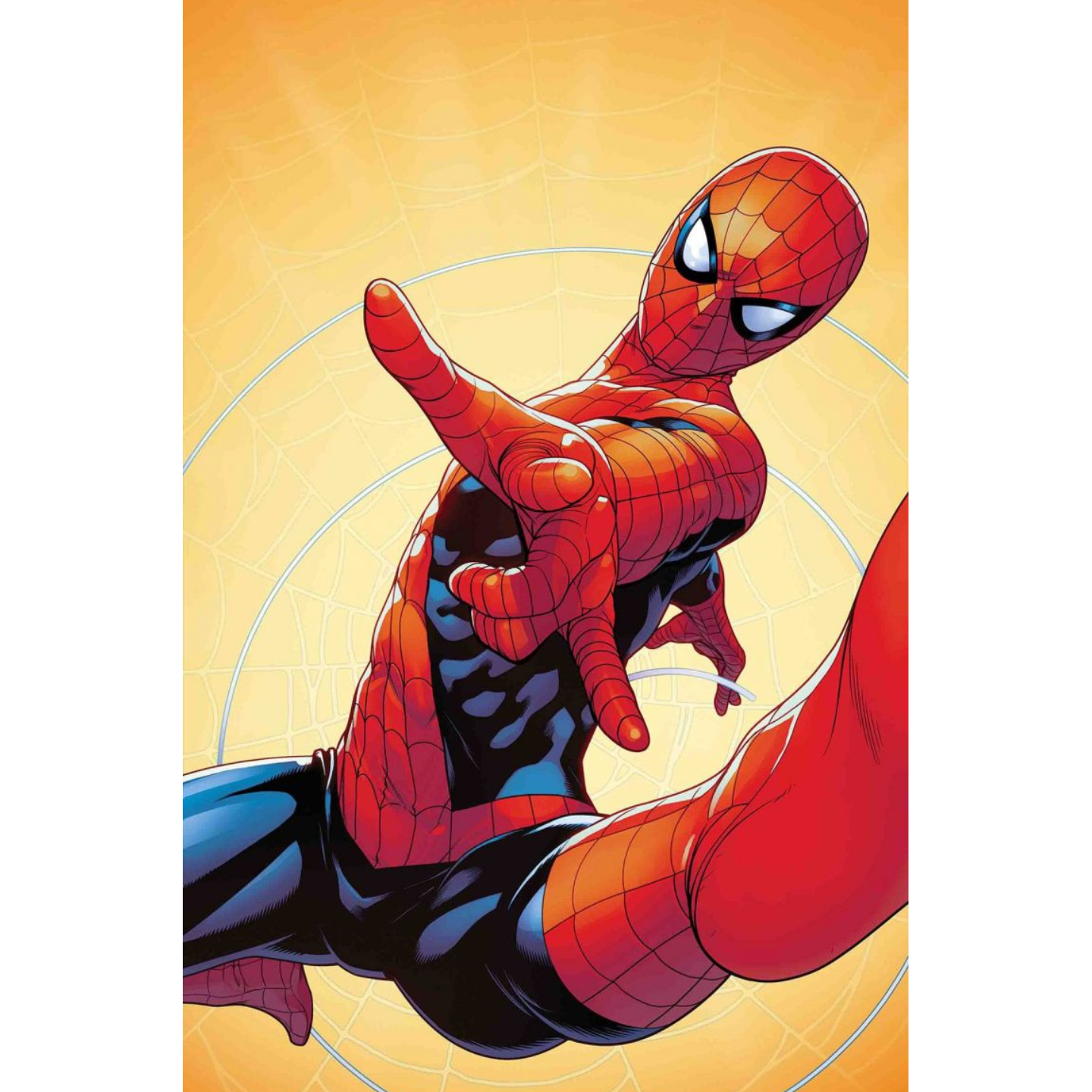 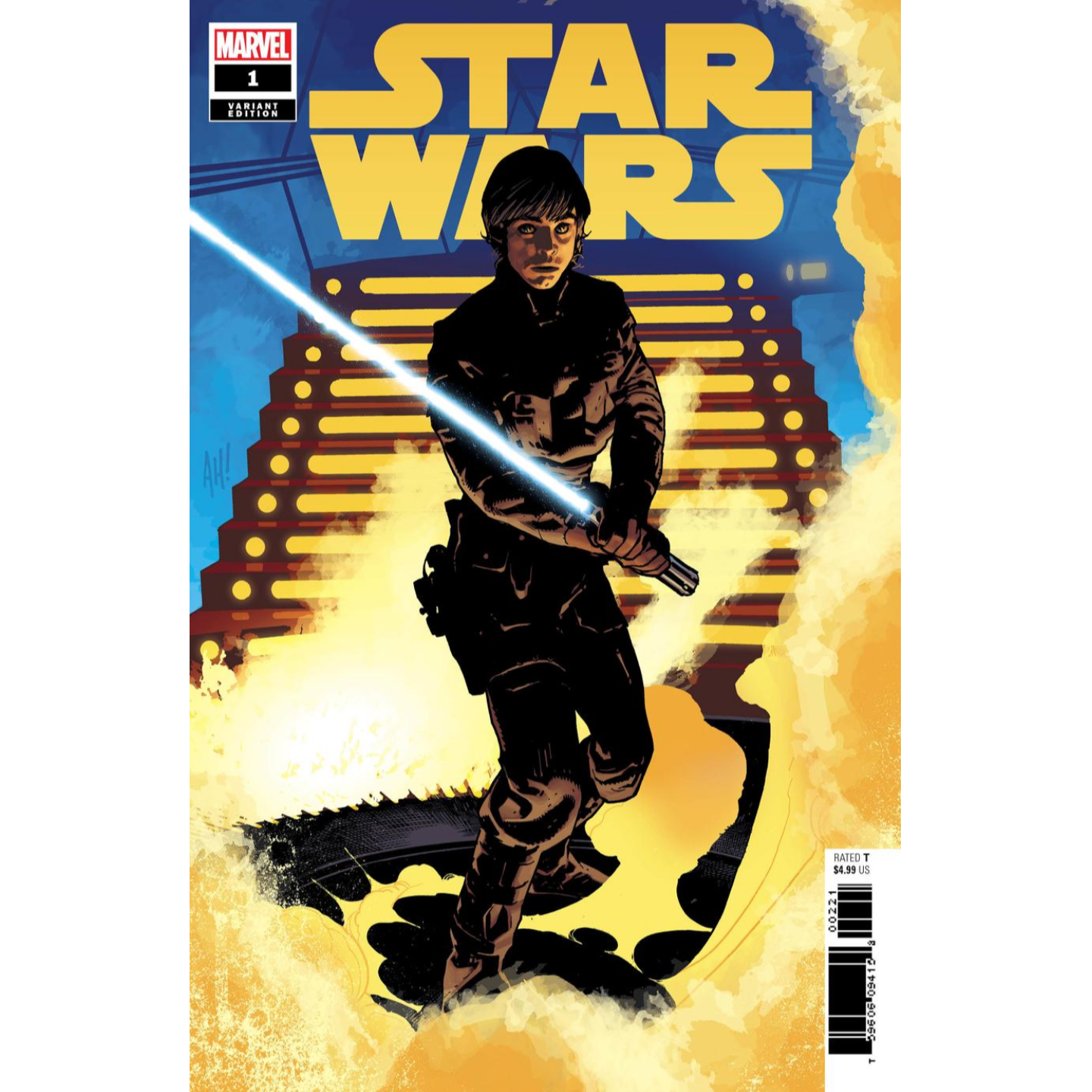 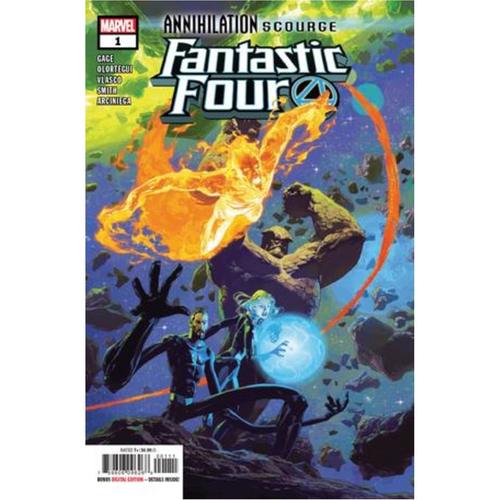