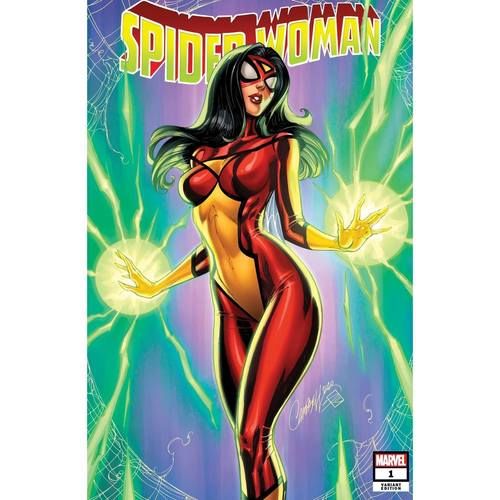 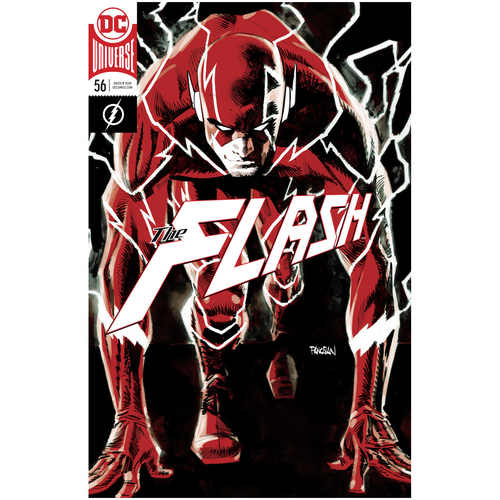 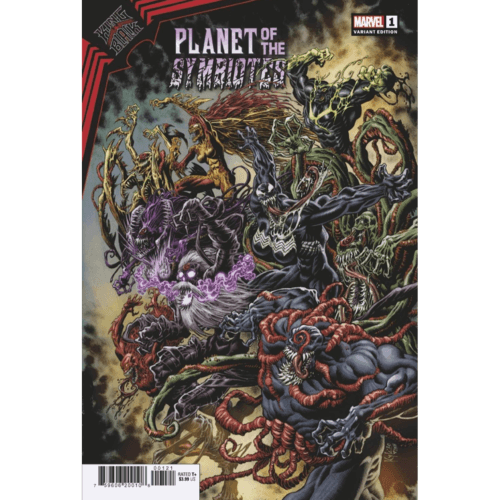 KING IN BLACK PLANET OF SYMBIOTES #1 (OF 3) HOTZ VAR