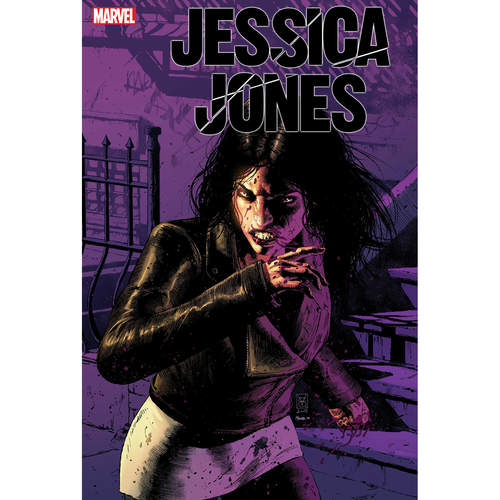 (W) Kelly Thompson (A) Mattia De Iulis (CA) Valerio Giangiordano The critically acclaimed Marvel Digital Original series by Kelly Thompson and Mattia De Iulis, released for the first time as a print miniseries! Jessica Jones was once the costumed super hero known as Jewel. She sucked at it. Now she's a private investigator at her own firm, Alias Investigations. She sucks less at that. With the Purple Man gone, her relationship with her husband, Luke Cage, and their daughter, Danielle, is better than ever. But her past always comes knocking, and when a woman whose case she fumbled winds up dead on her office floor, Jessica goes from private investigator to prime suspect. Can she find the real killer and clear her name? 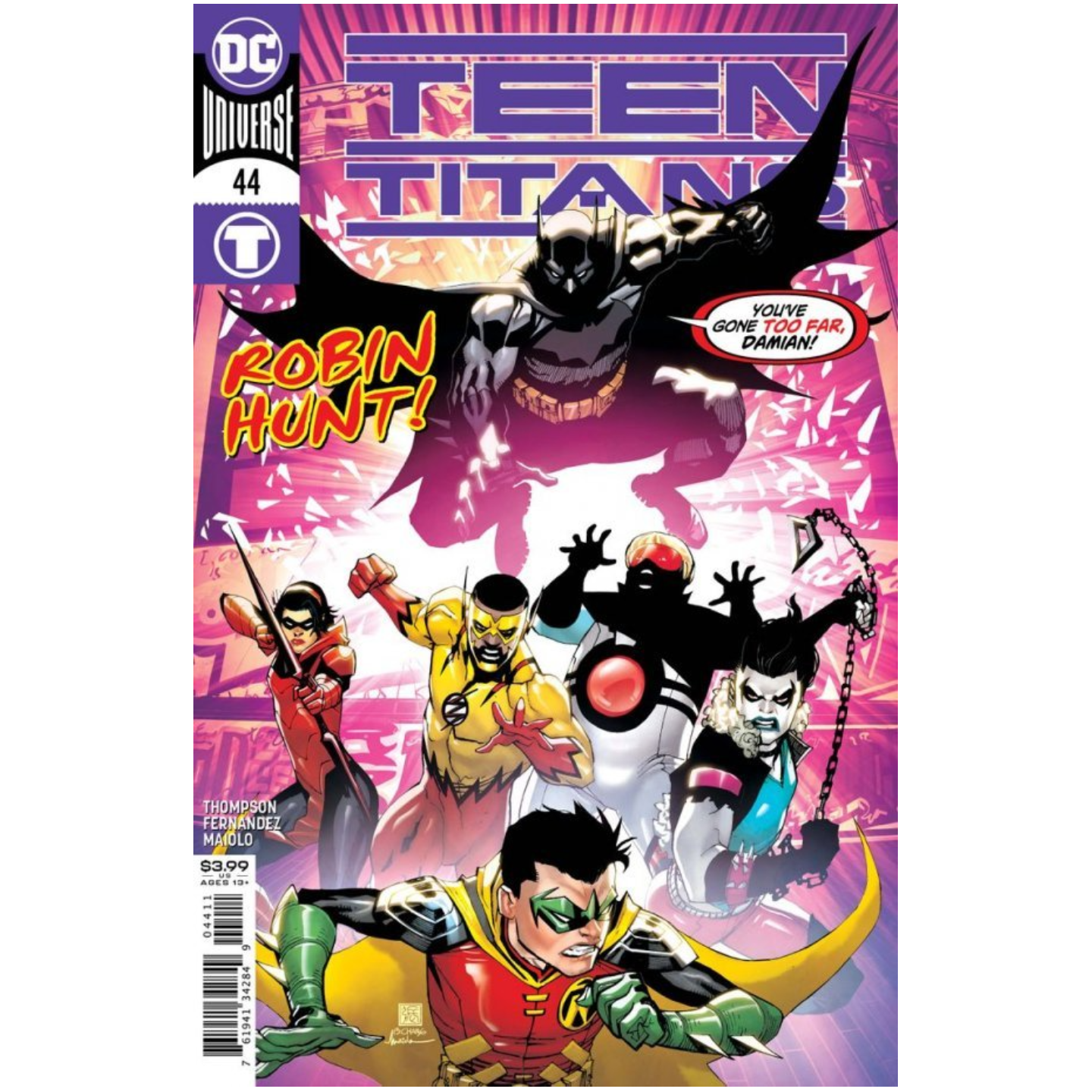 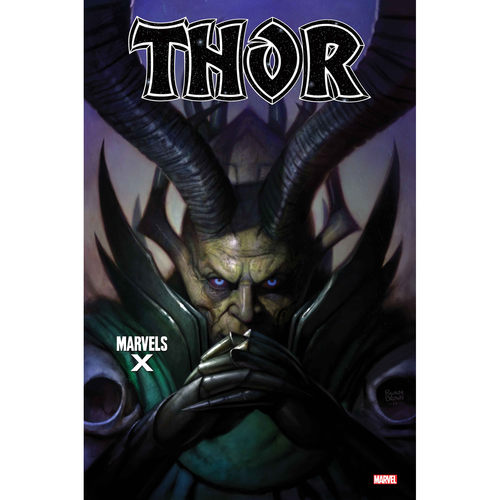 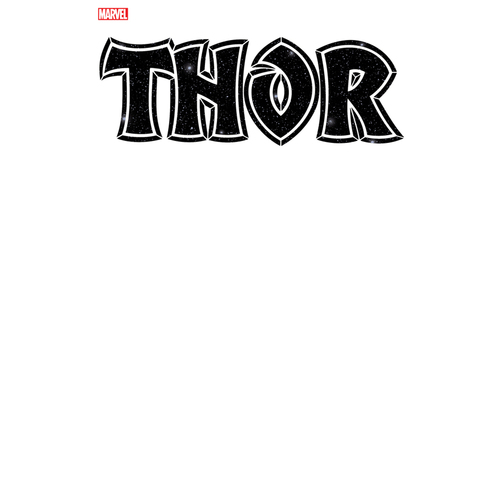 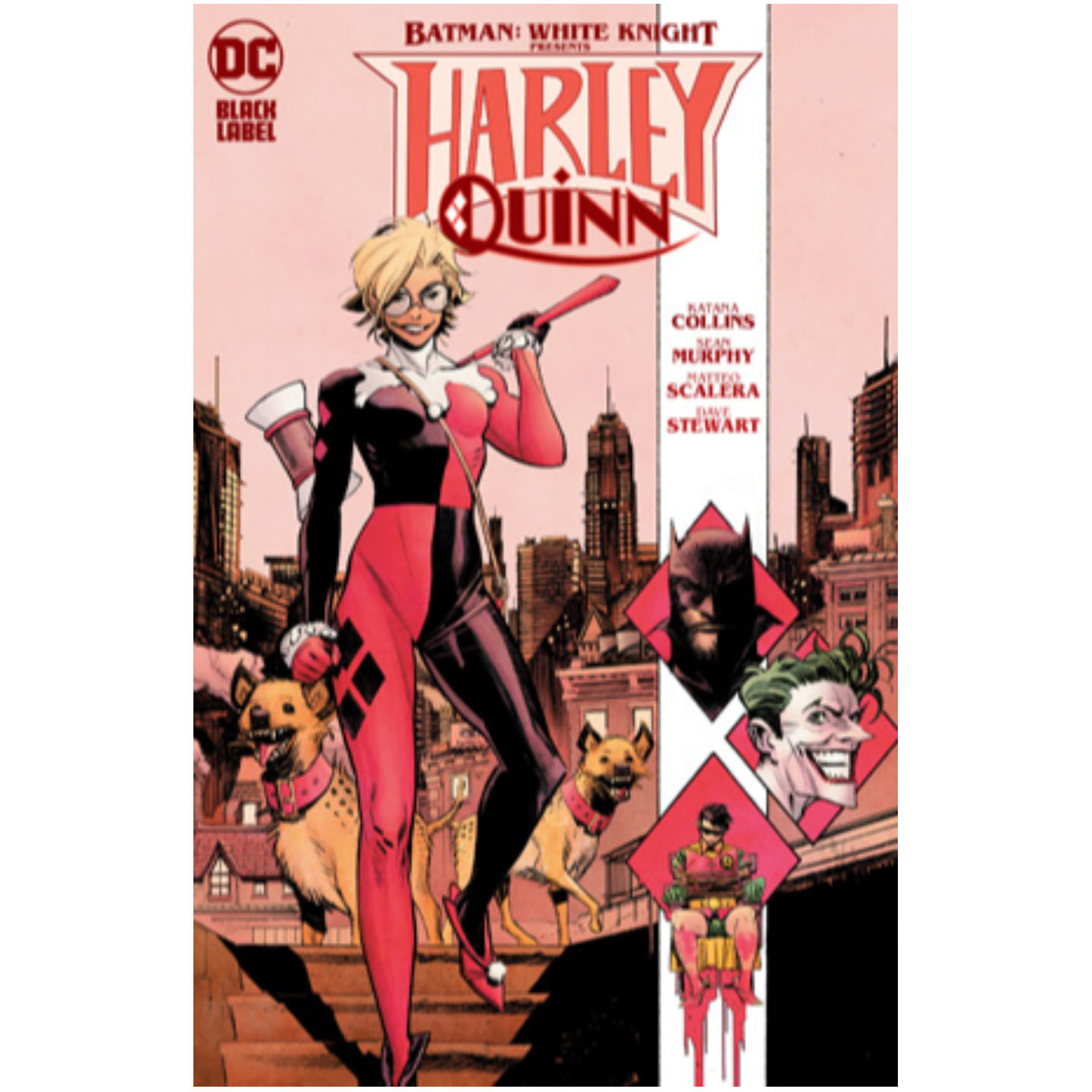