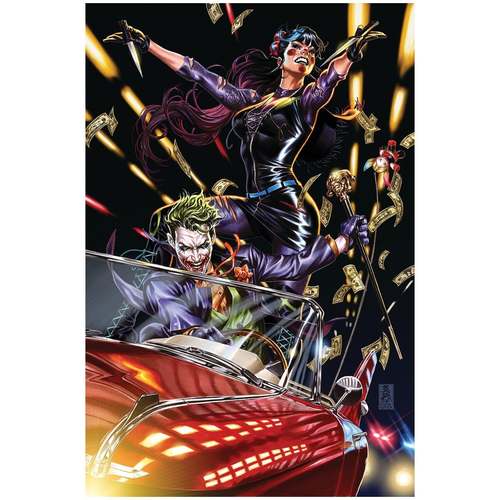 Release 9 March 2021 After an unthinkable attack on Gotham City, the Clown Prince of Crime has become the most wanted man in the world! The Joker is doing his best to stay several steps ahead of law enforcement overseas, but Jim Gordon, facing retirement, realizes this is the last manhunt of his life and vows to track down Gotham’s worst nemesis, completing his storied career. But there are some mysterious and deadly forces that are also on the hunt for The Joker, and they’re not going to let Gordon slow them down or get in the way. In the backup story by Tynion IV, co-writer Sam Johns, and artist Mirka Andolfo, Alexis Kaye, a.k.a. Punchline becomes the newest resident of Blackgate Penitentiary, while on the outside Harper Row resumes her role as Bluebird to prevent her brother from falling under the influence of Punchline and her beguiling brand of anarchy and chaos. 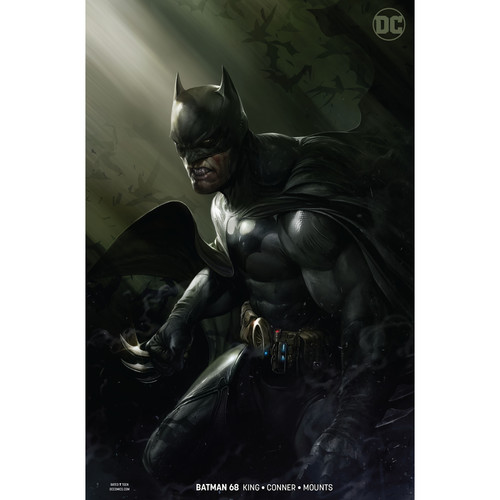 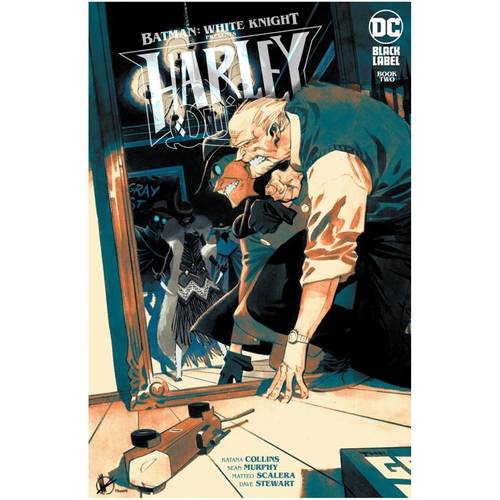 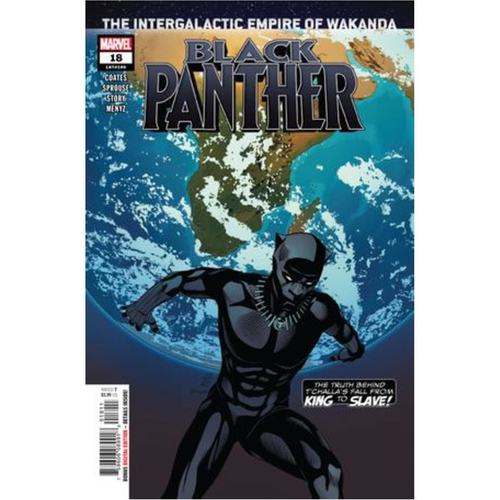