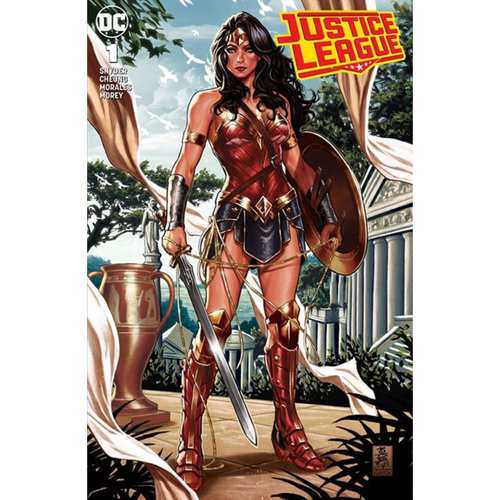 (W) Scott Snyder (A) Jim Cheung, Mark Morales (CA) Mark Brooks "THE TOTALITY" part one! A brand-new era begins here! Comics legends Scott Snyder and Jim Cheung launch the Justice League into a cosmos-shaking mystery that will draw out their most terrible foes...in ways our heroes couldn't possibly imagine! In this debut issue, Martian Manhunter struggles to protect the team from an incoming threat that will shatter the world as they know it, while a familiar face strikes out on a dark path... Signed by Mark Brooks and Scott Snyder with Certificate of Authenticity 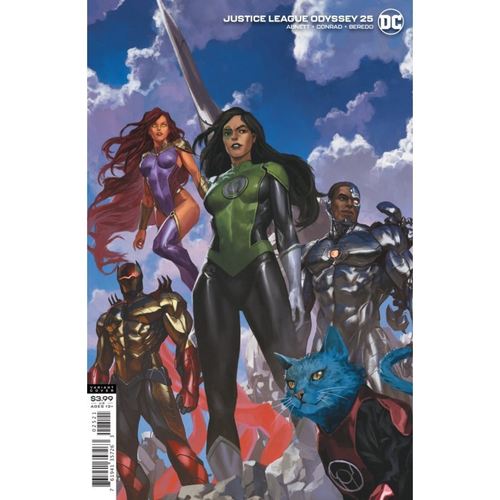 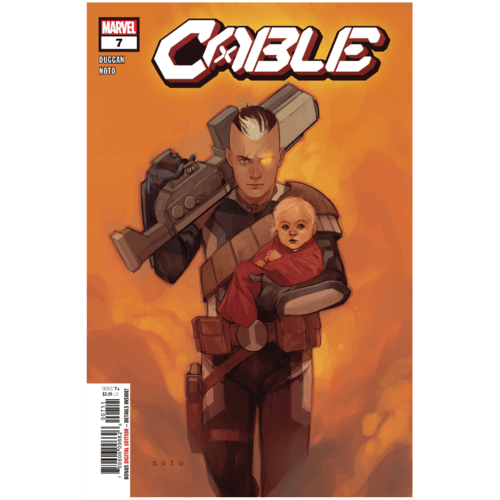 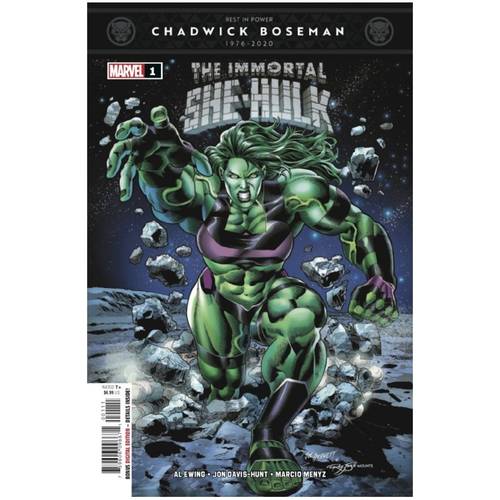 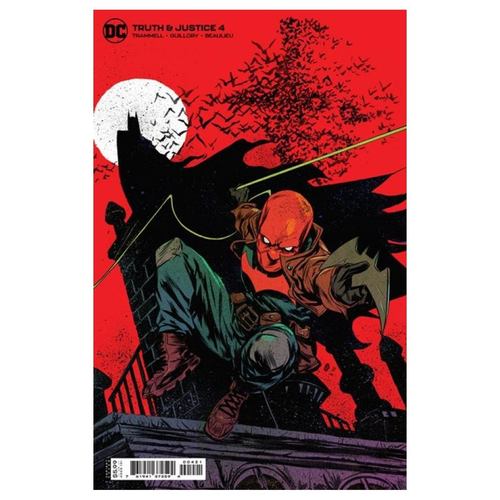