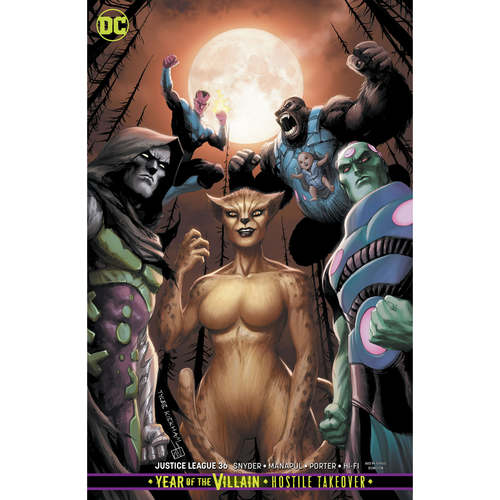 (W) Scott Snyder, James TynionIV (A) Francis Manapul (CA) Tyler Kirkham How powerful is too powerful? Lex Luthor has assembled everything he needs to complete his plan of turning the world toward doom, including reviving the ancient goddess Perpetua and restoring her powers. But can he keep Perpetua from dragging the DC Universe into the abyss alongside the rest of the Multiverse? This is a question that hero and villain alike must ask, as the epic battle between the Justice League and the Legion of Doom across space and time comes crashing together. Everything that happens here sets the stage for the senses-shattering finale of the Justice/Doom War-and the fate of all existence hangs in the balance! 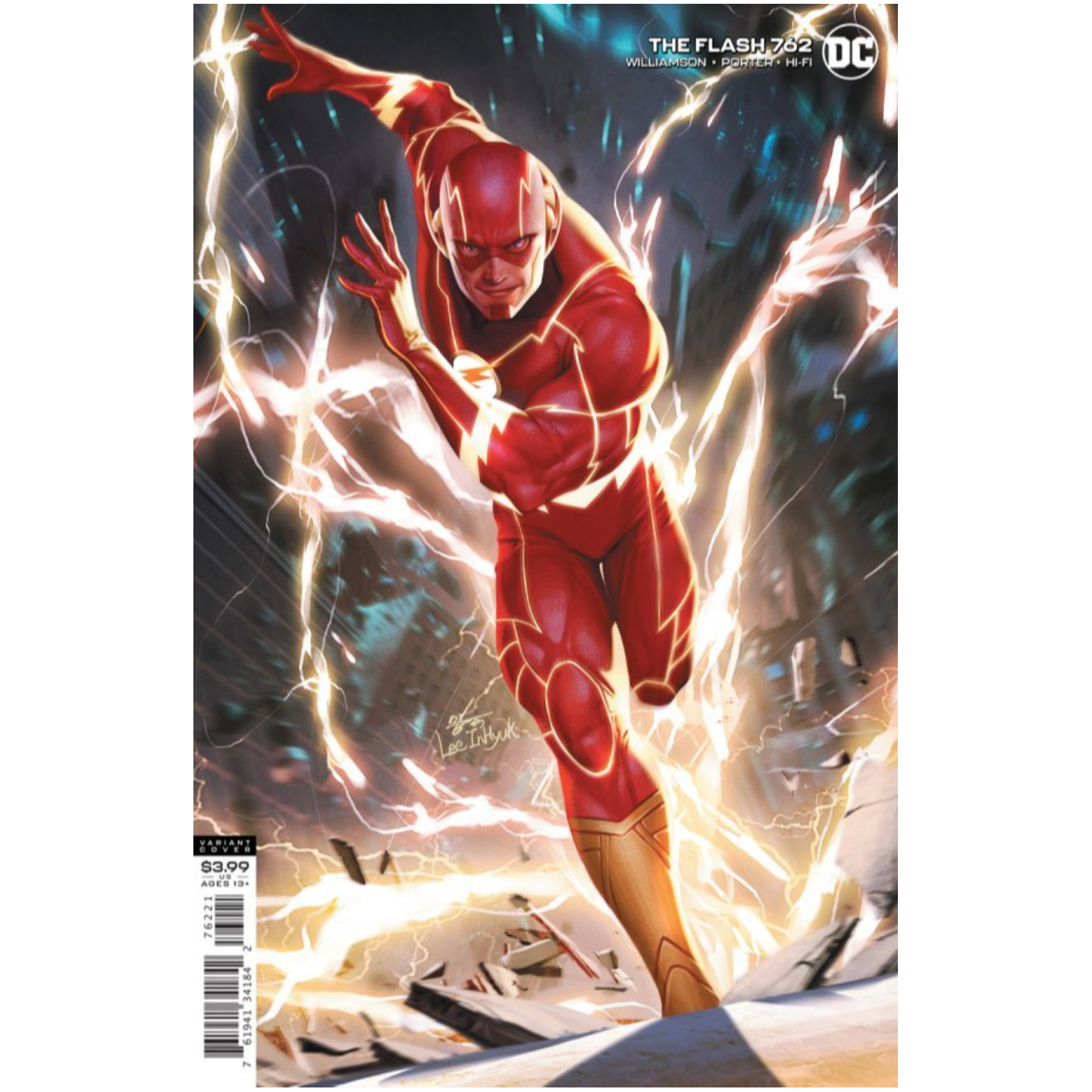 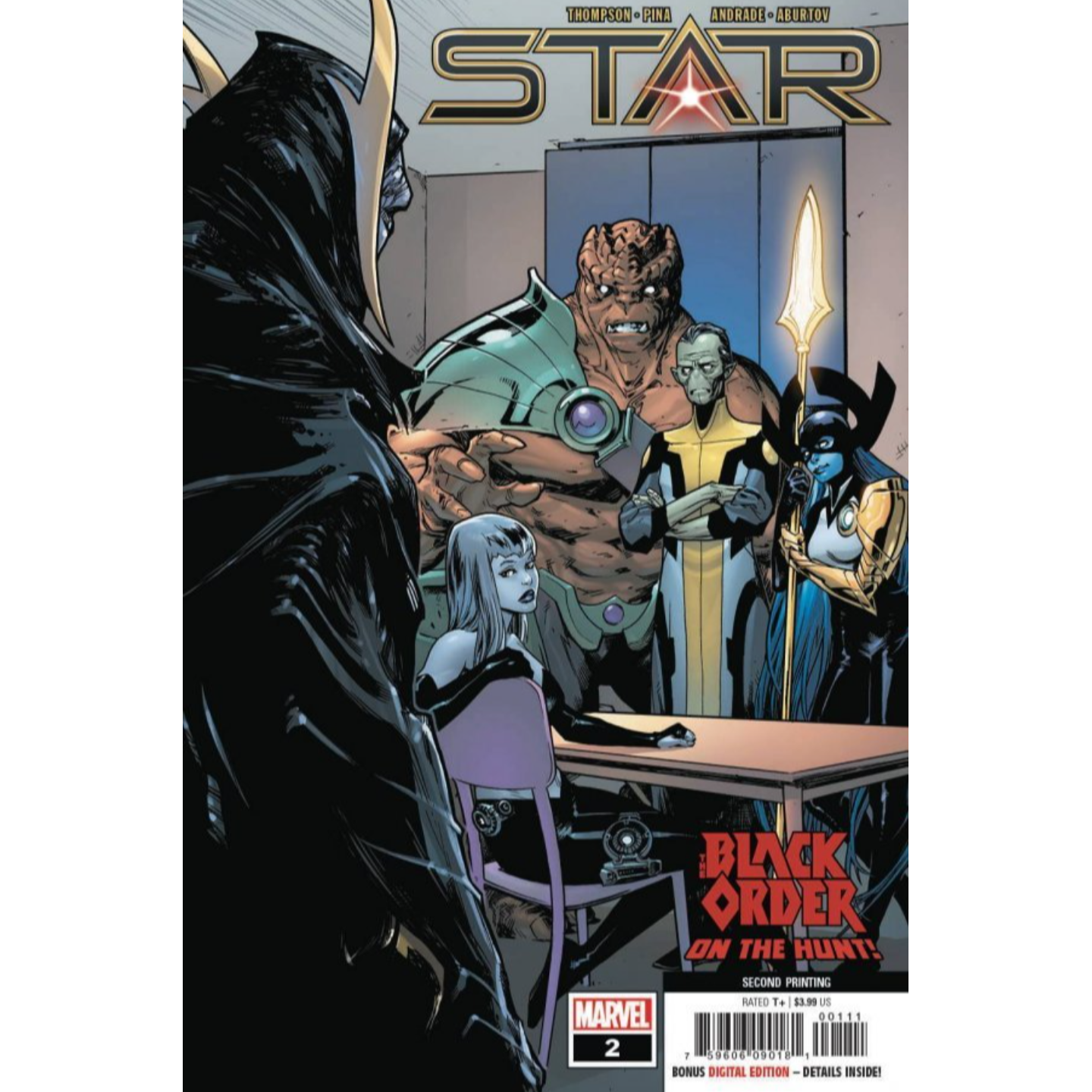 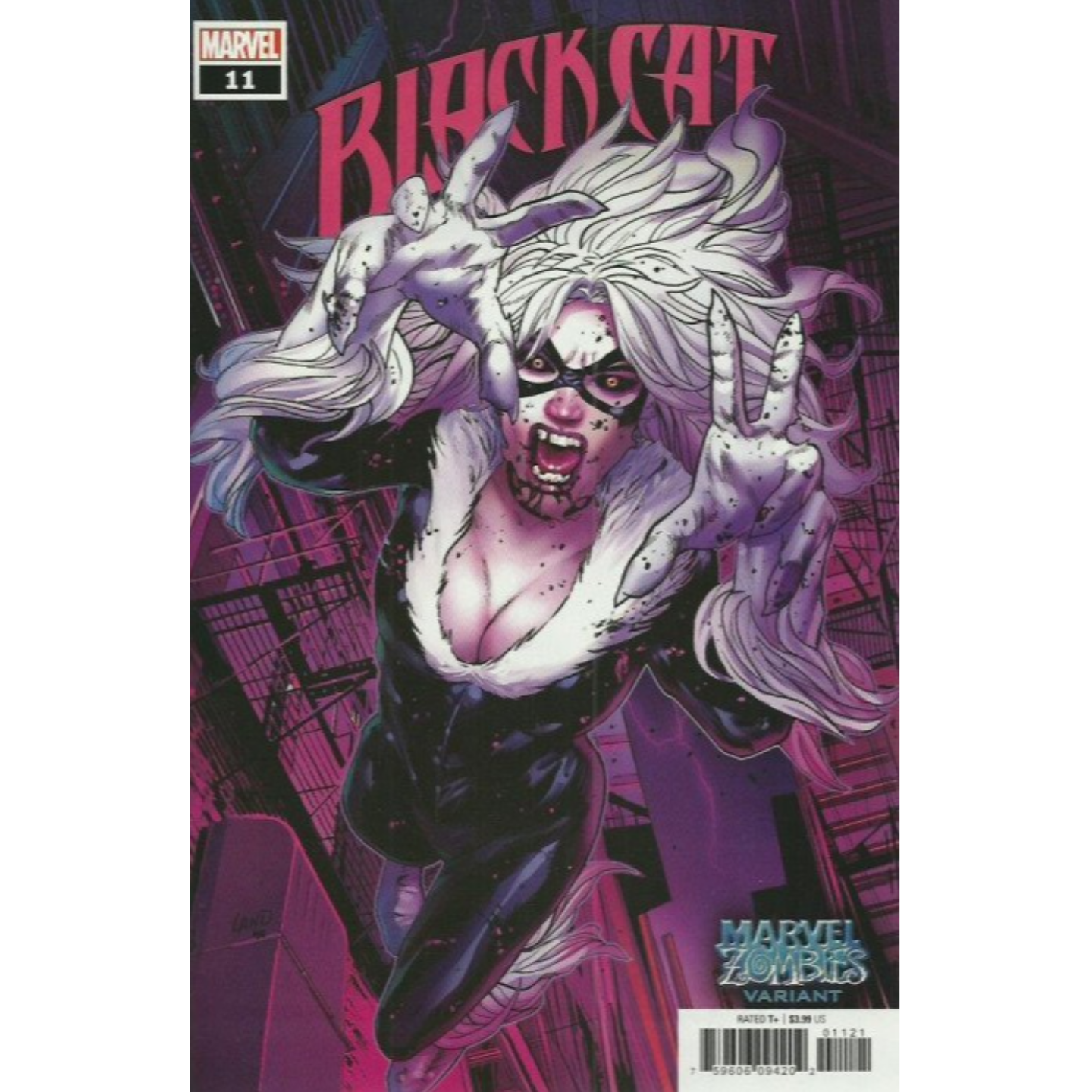 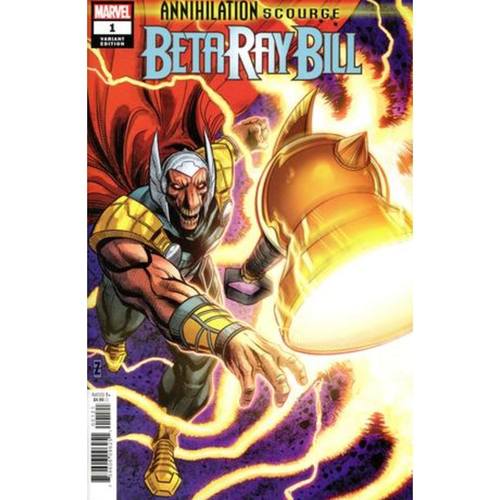