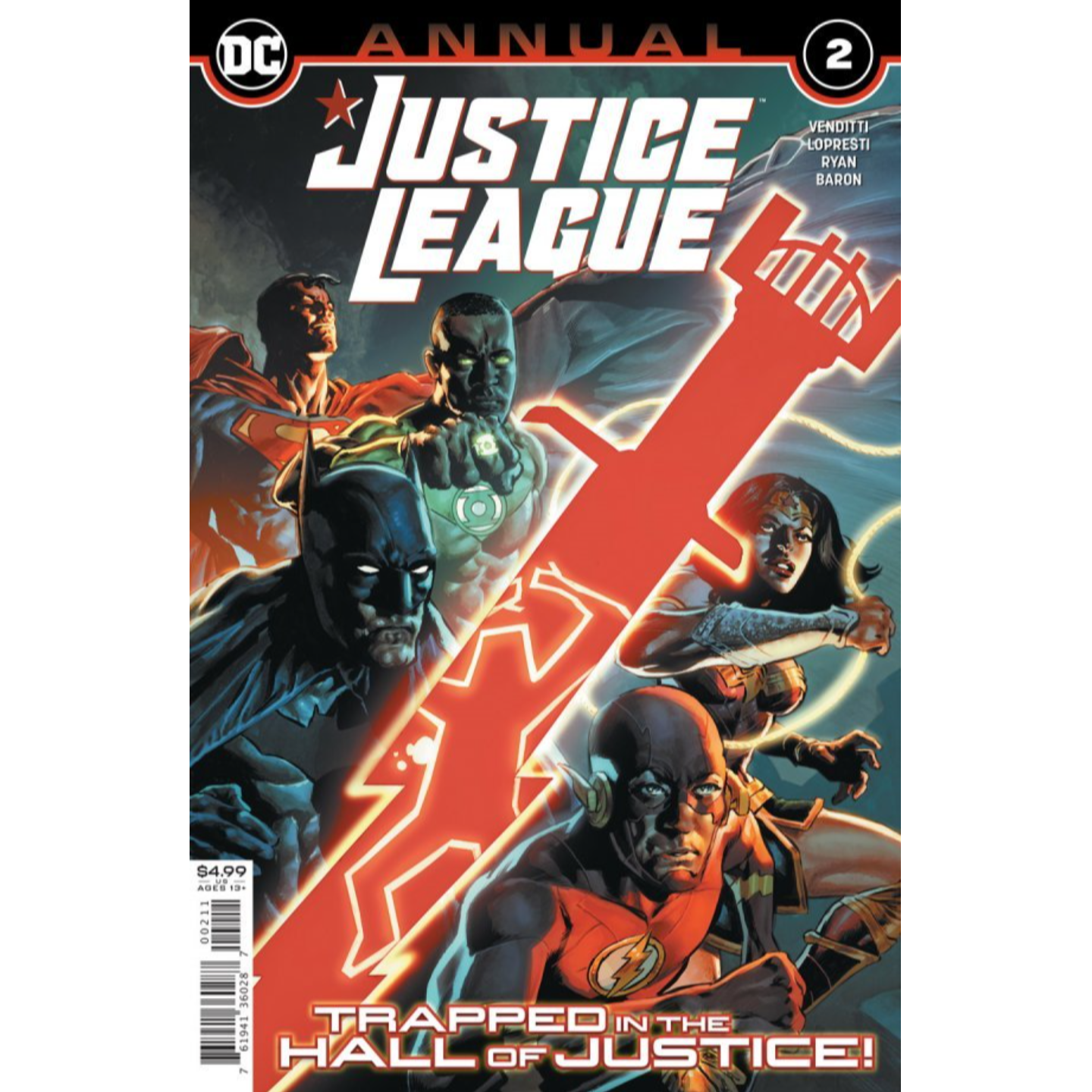 DEATH TRAP It’s a locked-room murder mystery in the Hall of Justice! Superman, an investigative journalist; Batman, the World’s Greatest Detective; the Flash; a CSI technician; Wonder Woman; a mystical detective for the Justice League Dark; and Green Lantern, an intergalactic police officer, must put their heroic minds together to solve the case. The Hall houses some of the greatest artifacts in the DC Universe—but also its deadliest. Who is the victim? Who is the culprit? And what is the motive? Can the Justice League put together the clues to solve the mystery before the murderer strikes again—and at them? Their lives depend on it! 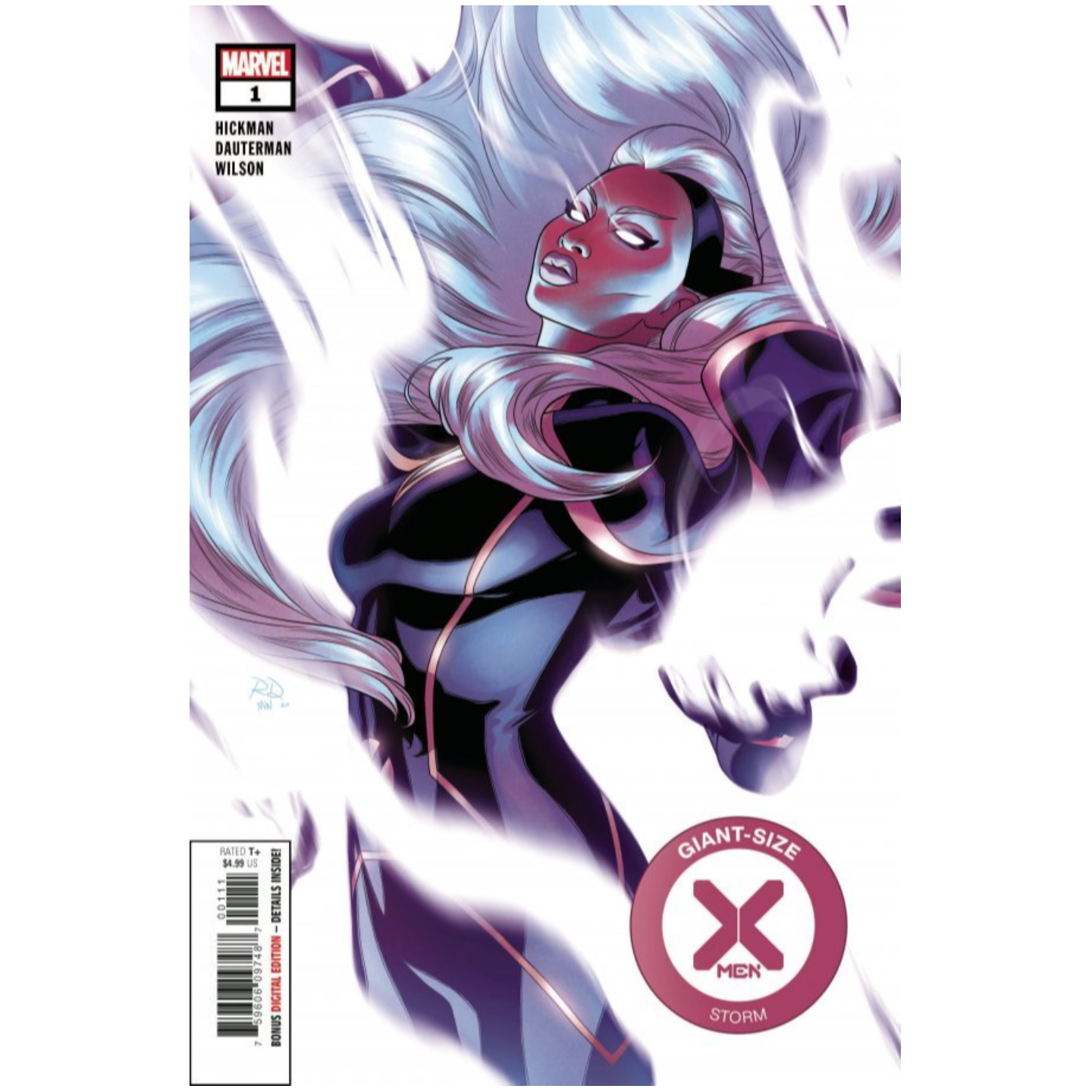 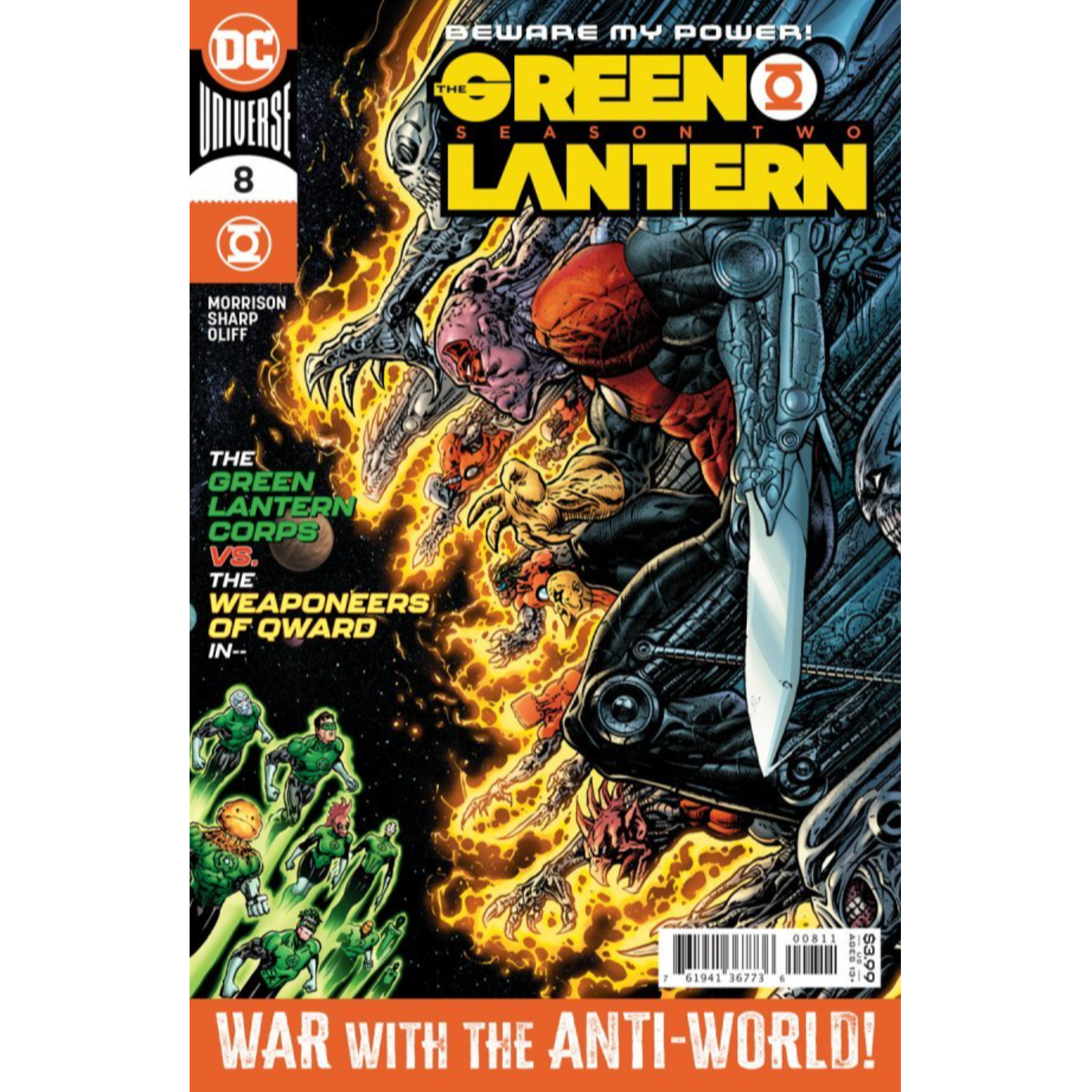 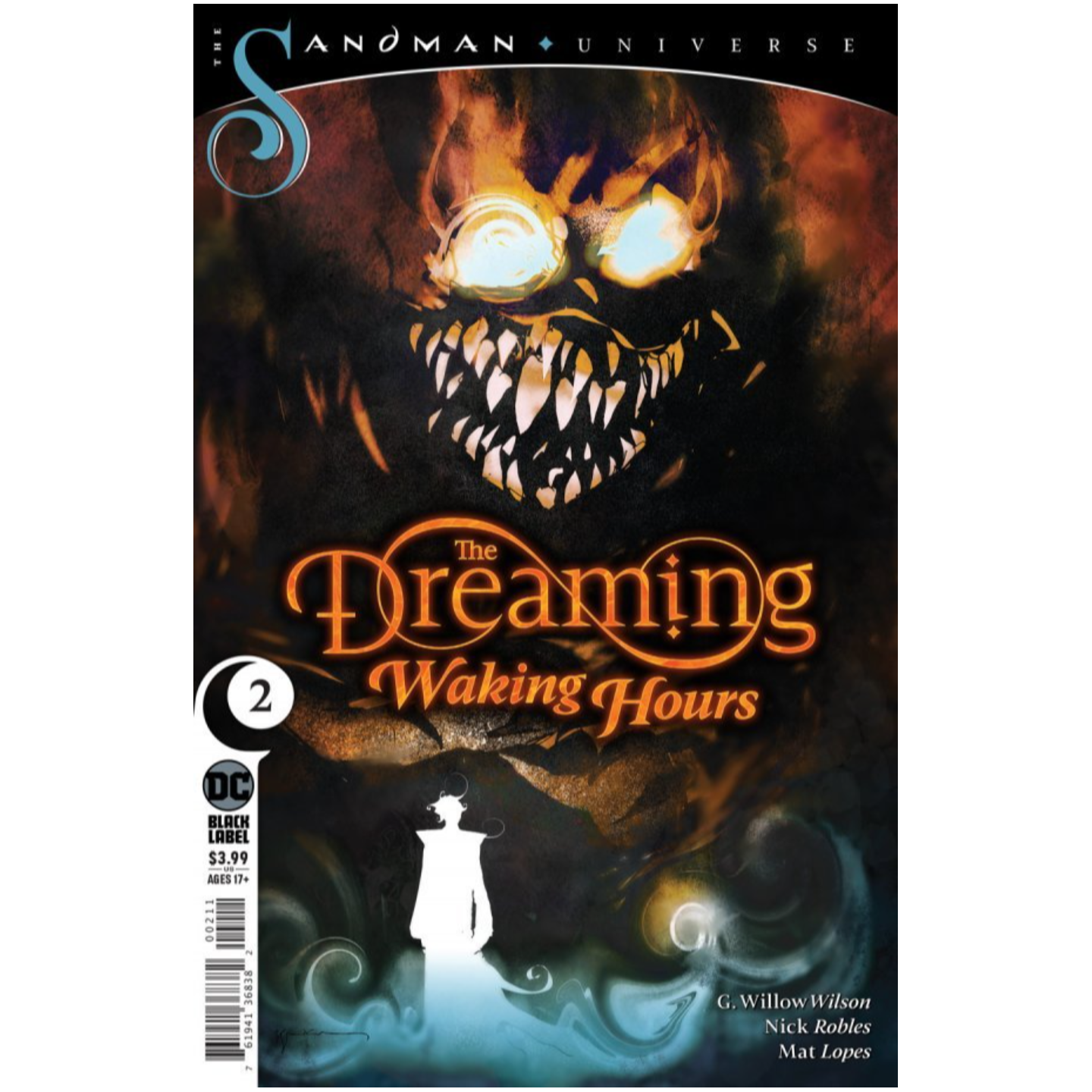