KING IN BLACK RETURN OF VALKYRIES #1 (OF 4) YOUNG VAR 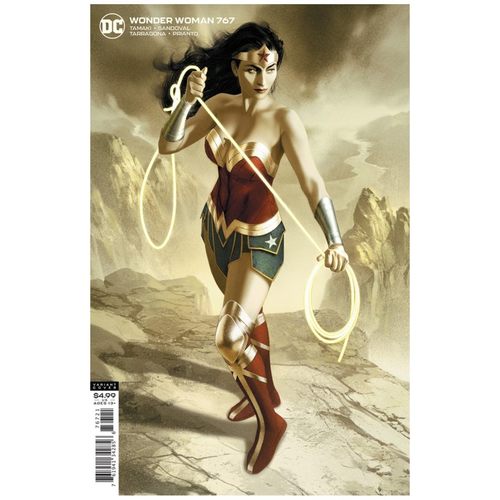