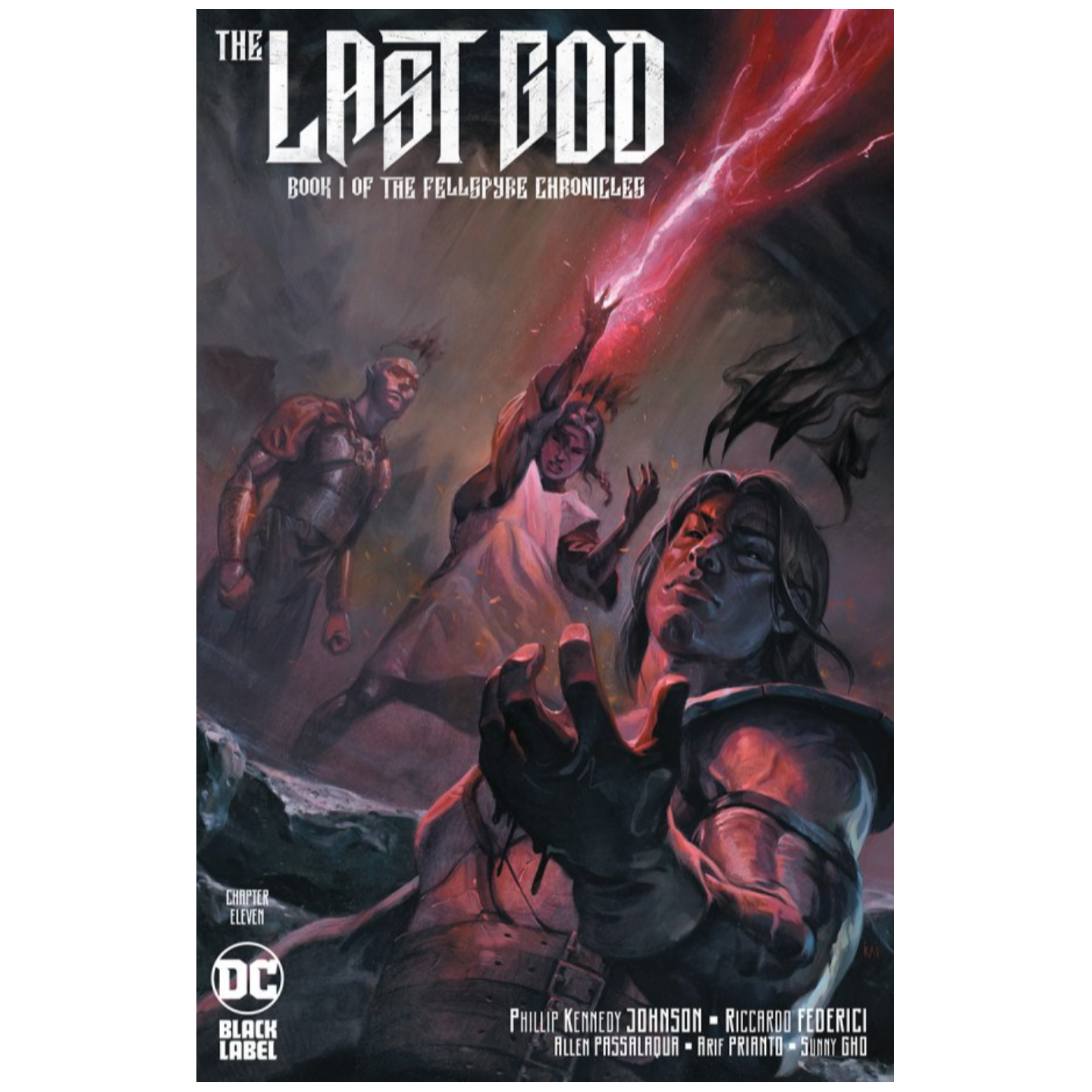 At the edge of creation lies the Black Stair. And beyond it, amidst the void, He waits. Mol Uhltep, the Last God. This is the tale of those who claimed to slay him, and the world they doomed with their lies. The breathtaking penultimate chapter of DC’s dark fantasy epic is here! As the surviving heroes of Cain Anuun arrive at the Black Stair, they must battle an incredible army of flowering dead led by Mol Uhltep’s most exalted wraiths. Will the heroes ascend the stair and put an end to the Last God’s ominous prophecy before the sins of the past are at long last made flesh? Or is it already too late? 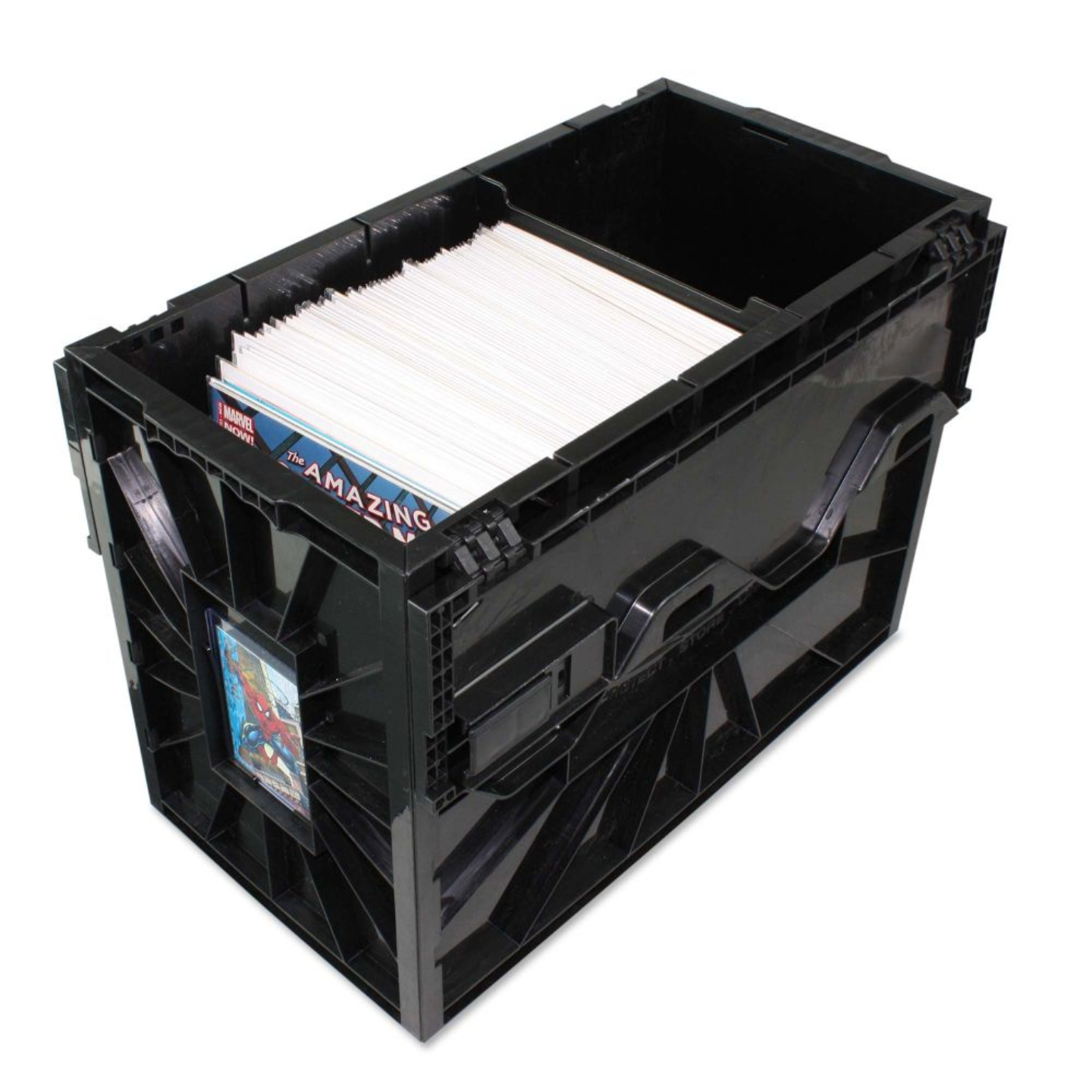 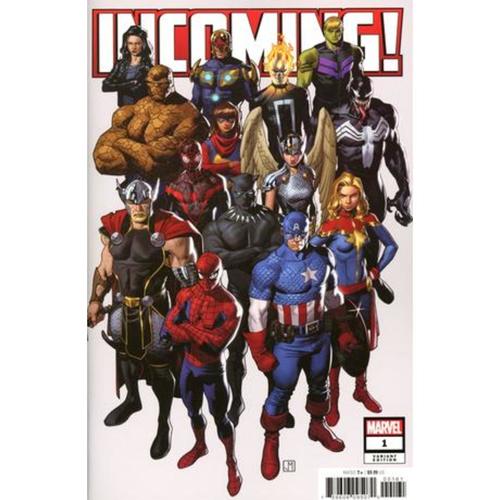 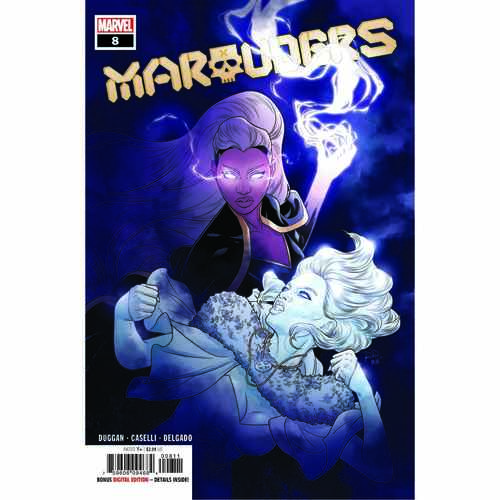