(W) Jim Zub (A) Paco Diaz (CA) Todd Nauck THE FIRST PREQUEL TO THE UPCOMING VIDEO GAME, MARVEL'S AVENGERS! Avengers Assemble! The road to Marvel's Avengers begins here, with an all-new story leading directly into the events of the highly anticipated video game! IRON MAN, CAPTAIN AMERICA, BLACK WIDOW, THOR, and HULK are the mighty Avengers, but as the LETHAL LEGION strikes, it's going to take more than their usual teamwork to save the day! When TONY STARK discovers his enemies have co-opted Stark technology for nefarious purposes, it's up to him to stop the leak. But can his teammates be trusted, or is something more sinister at play? Featuring the debut of the game's AVENGERS, as well as never before seen takes on some classic villains, you won't want to miss this landmark moment in comics history! 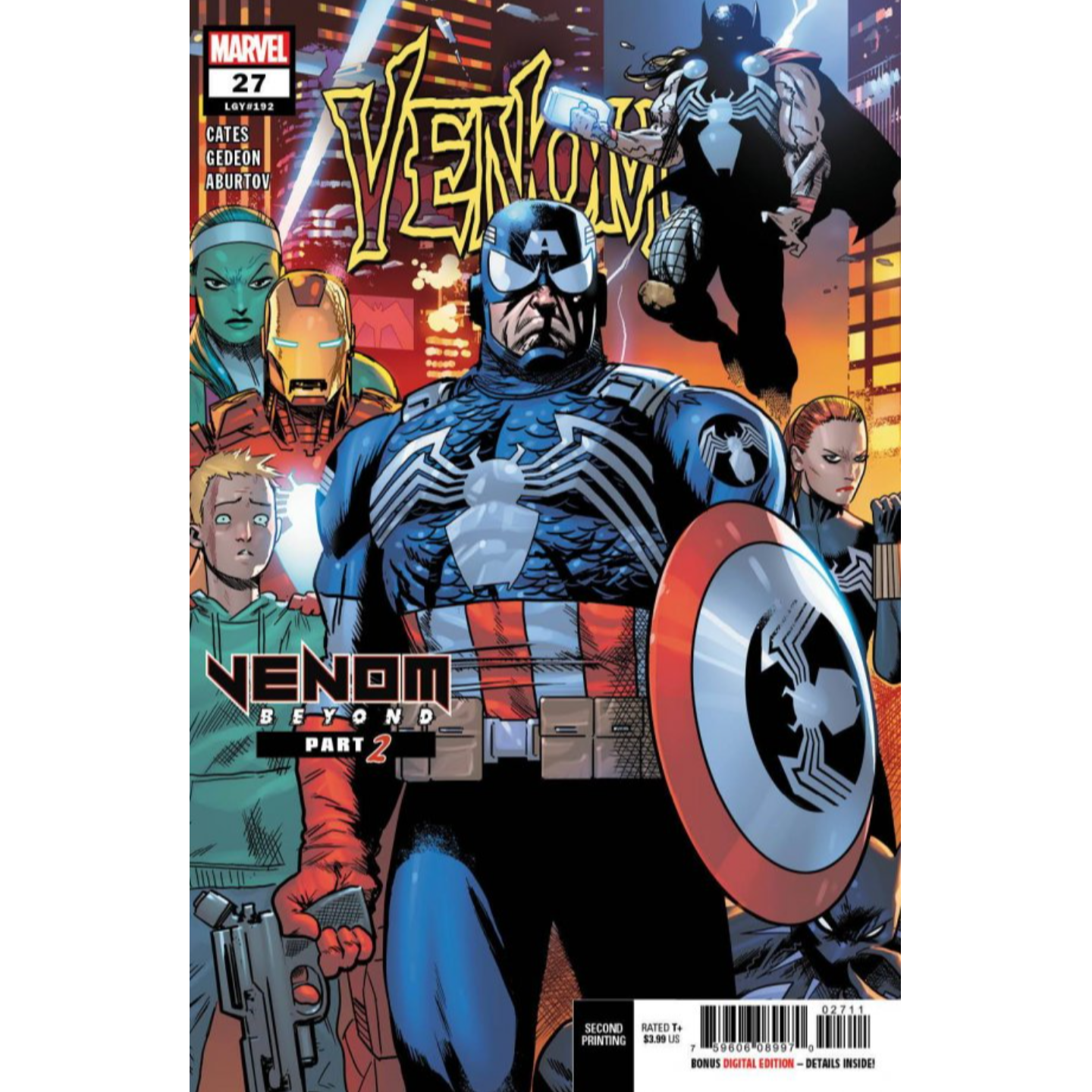 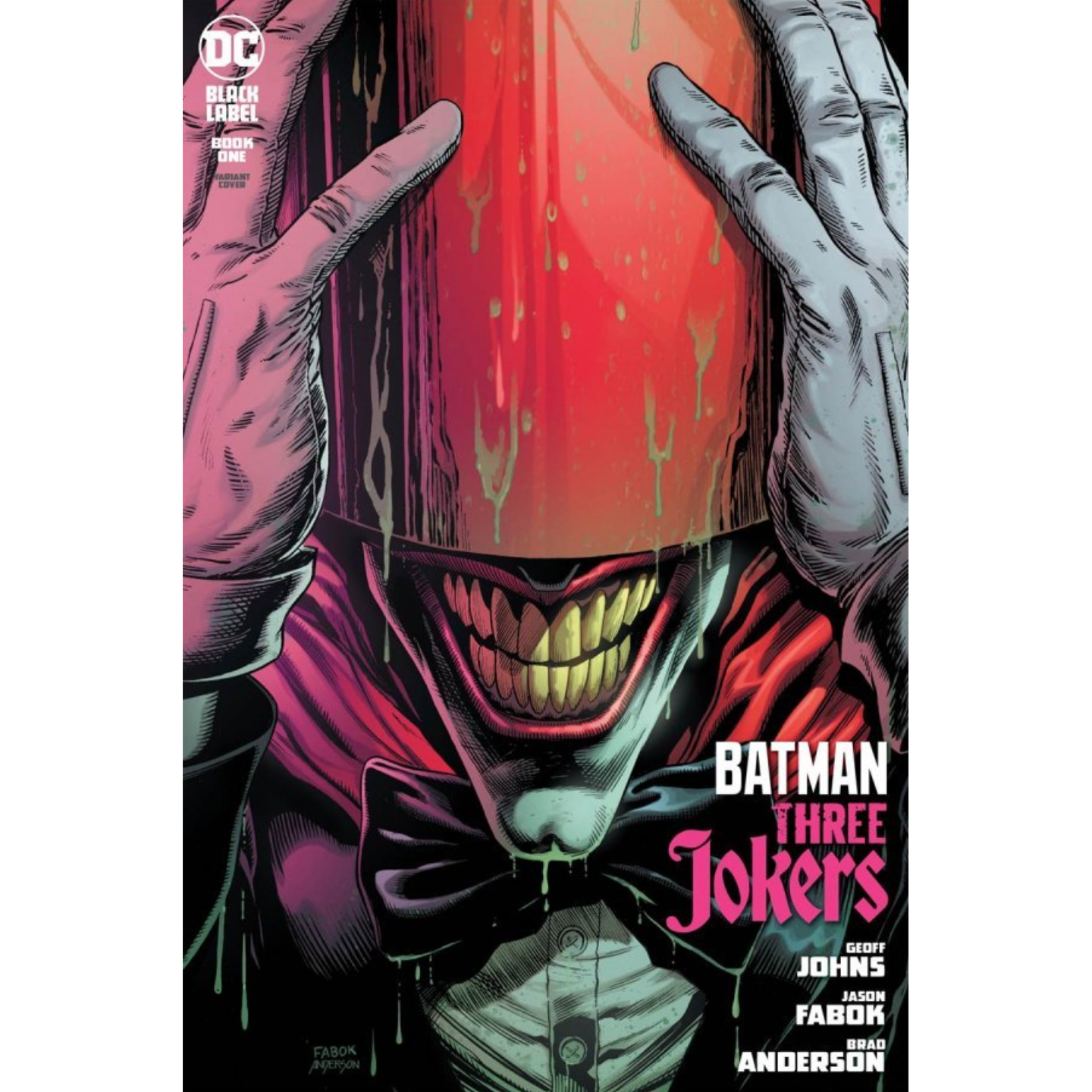 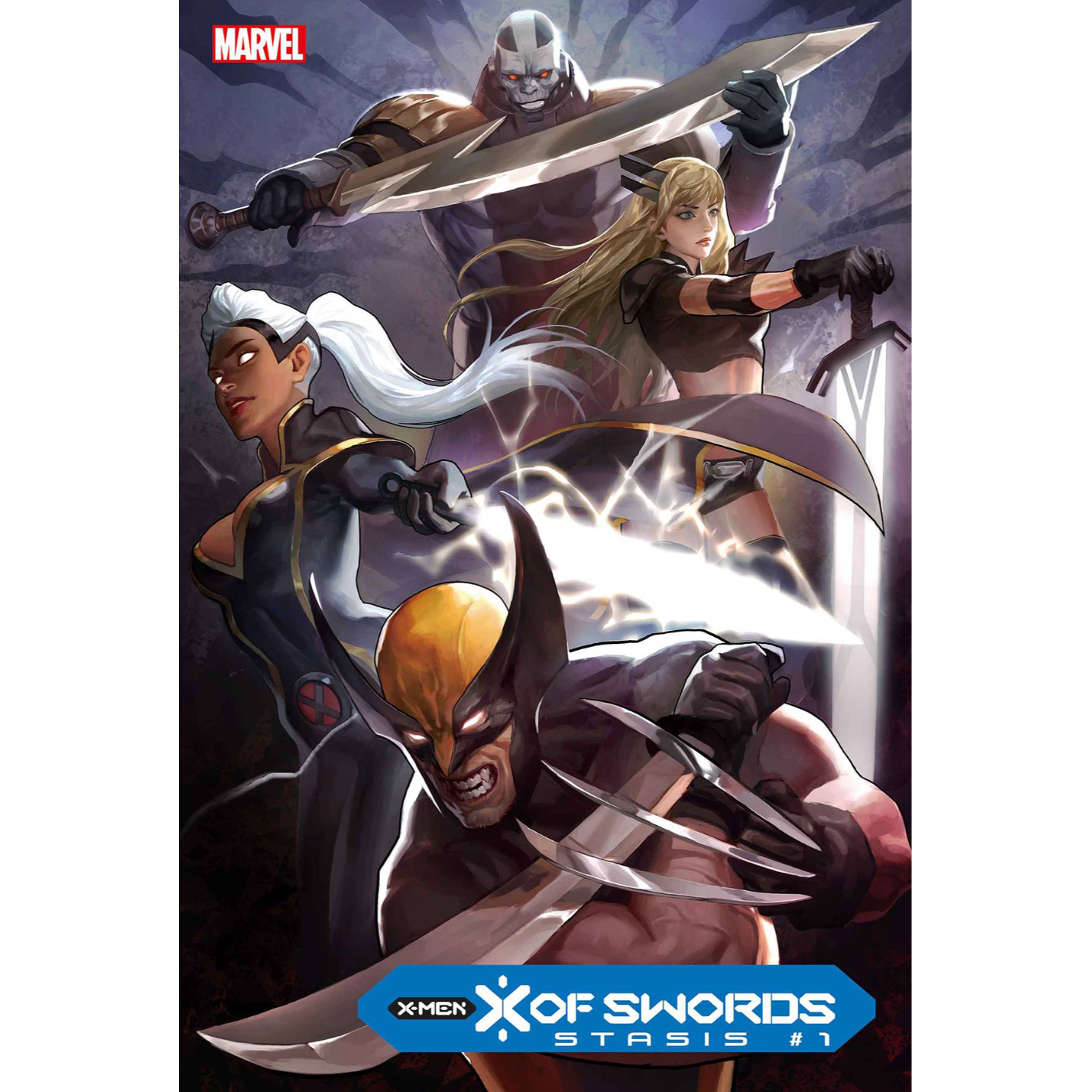