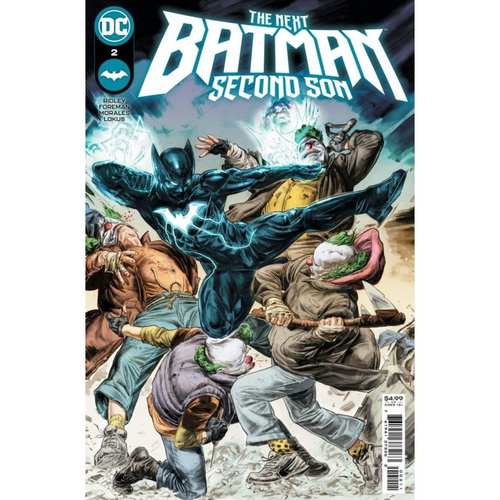 NEXT BATMAN SECOND SON #2 (OF 4) CVR A DOUG BRAITHWAITE

From the pages of Future State: The Next Batman and Batman comes the untold story of Lucius Fox’s second son! Tim Fox is struggling to find his place in the family after having been gone so many years... and his younger brother, Luke, won’t let him forget it! But Tim’s investigation into Arkadine takes a turn as he realizes there’s a connection with the shadowy Simon Saint! Meanwhile, Batwing is tearing into the underworld in search of Ratcatcher, looking for answers about his sister Tamara’s relapse! 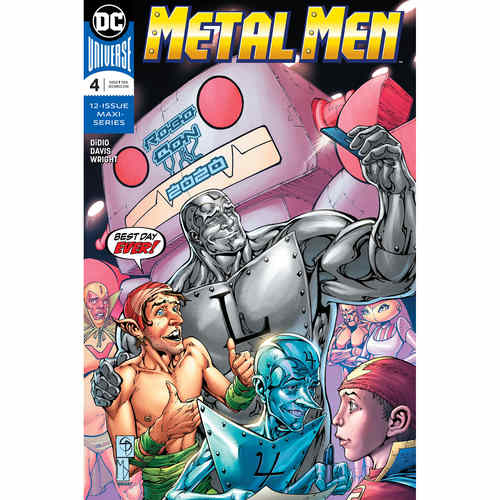 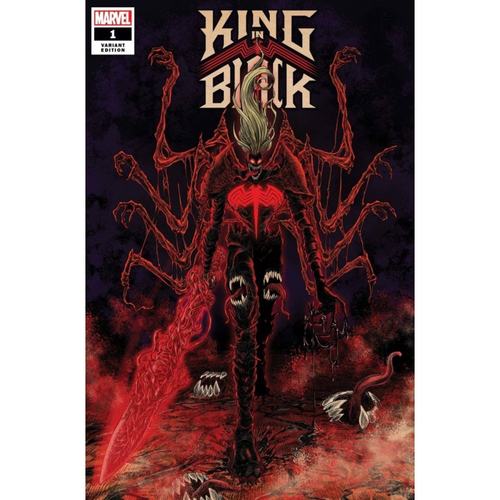 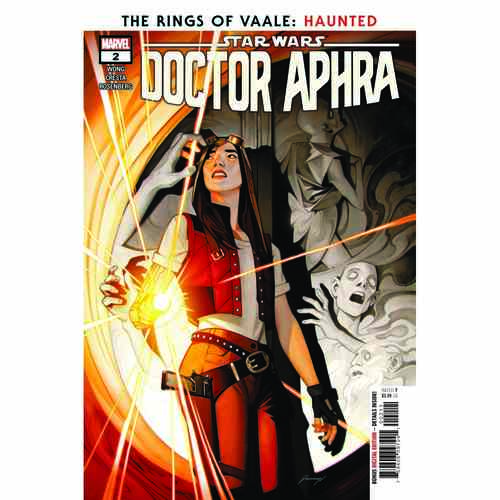 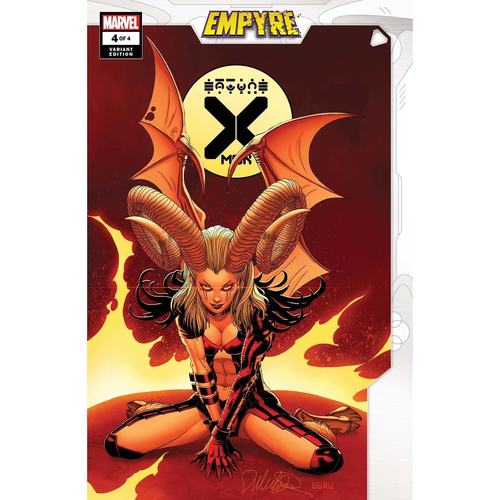