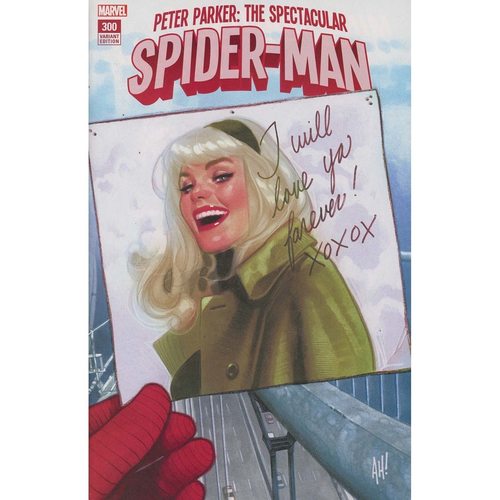 An oversized anniversary epic, told the only way your pre-eminent pals in the Spidey-Office know how - in the Mighty Marvel Manner! For weeks, the Tinkerer has been launching a campaign against his do-gooder brother, the Mason, and Spidey's nearly met his maker more than once trying to stop their sibling rivalry! With a little help from a tech-heavy team of Marvel heroes, Spider-Man takes the fight directly to Tinkerer! But Tinkerer's got tech of his own...and it's out of this world! 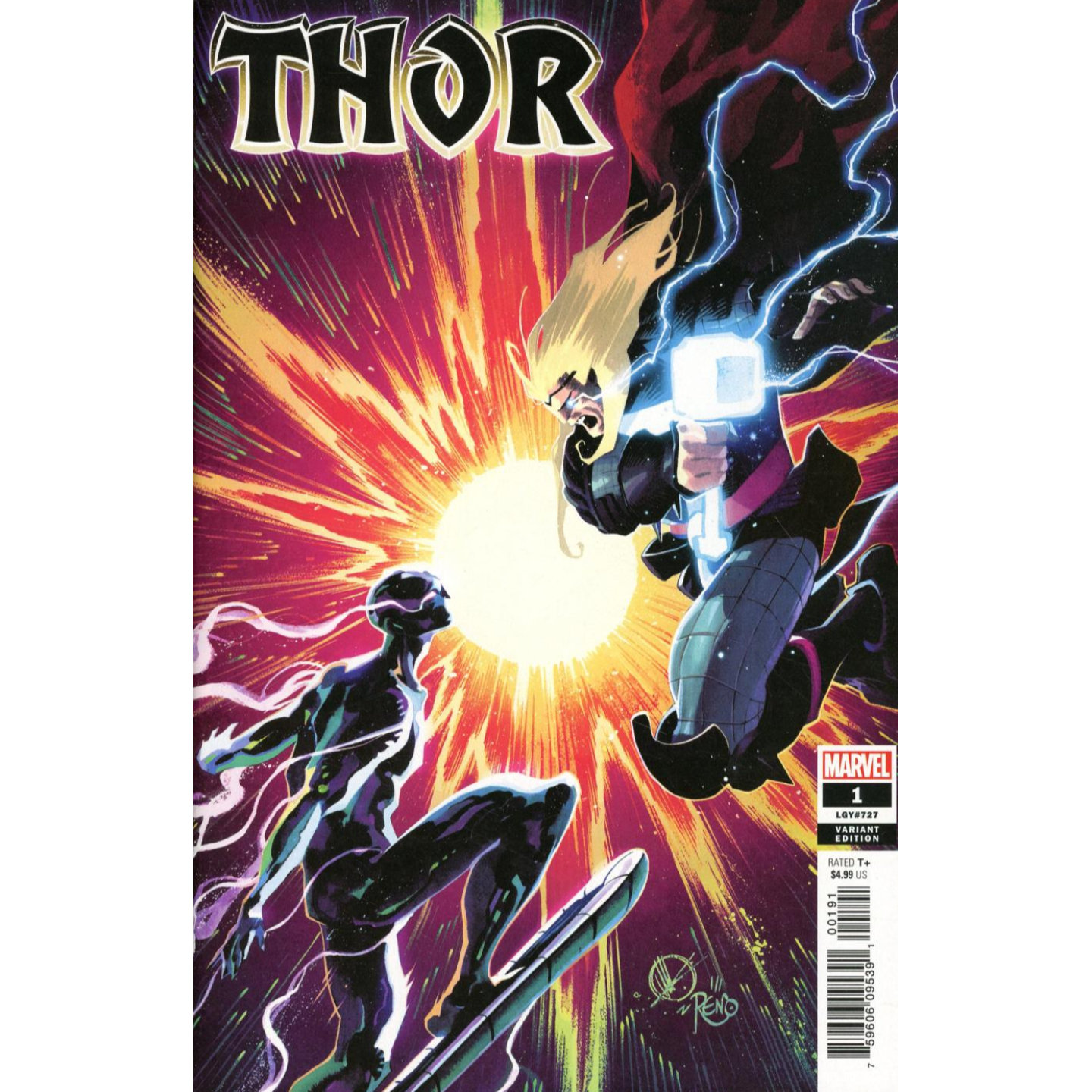 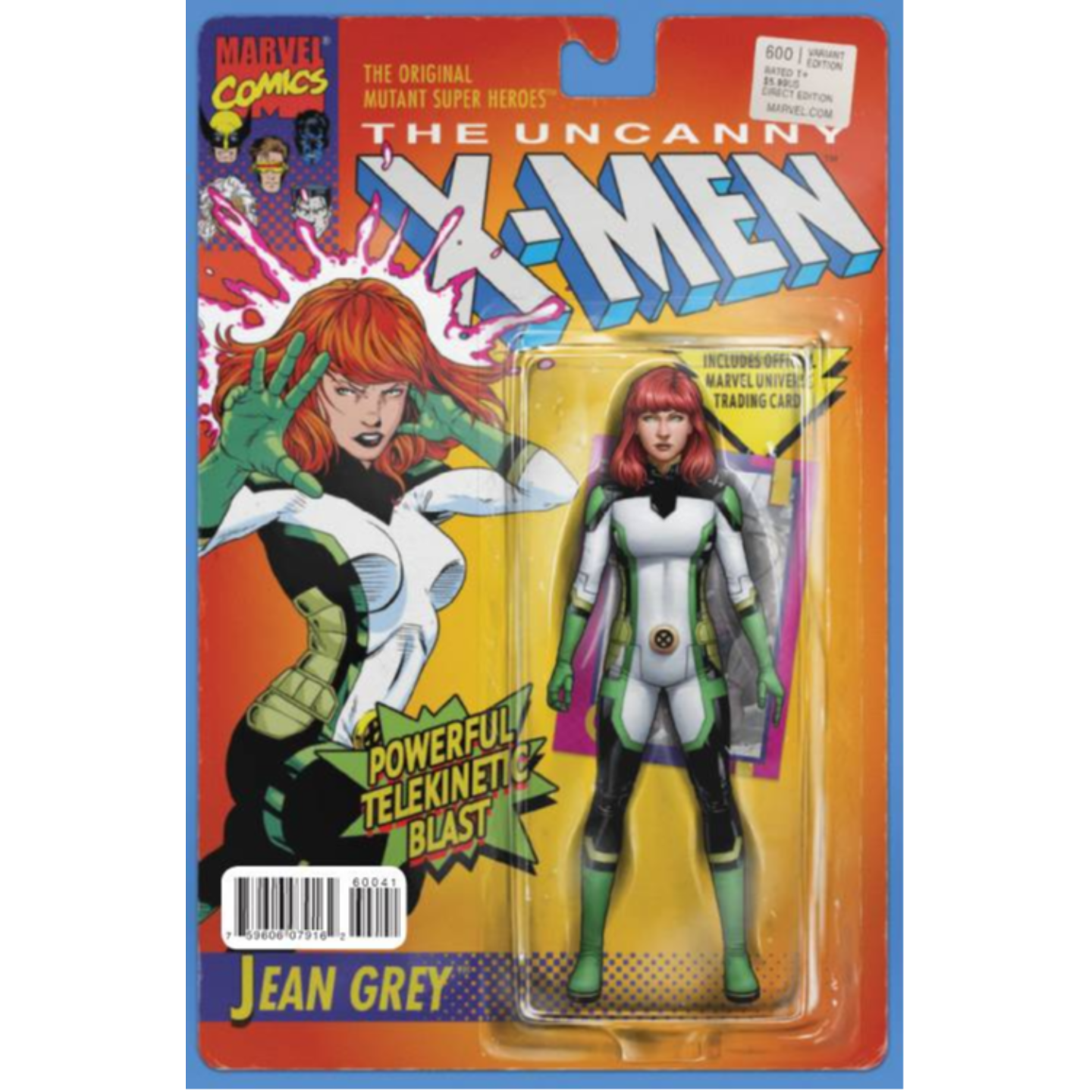 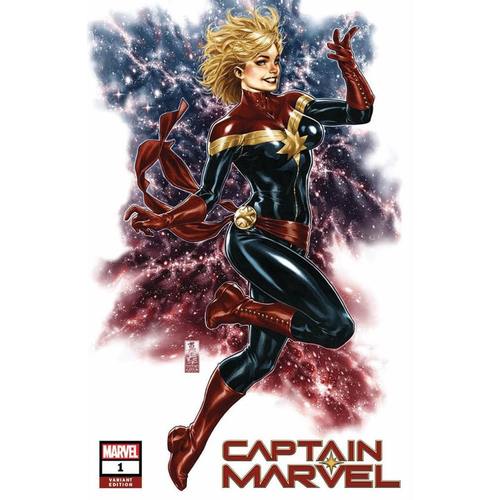