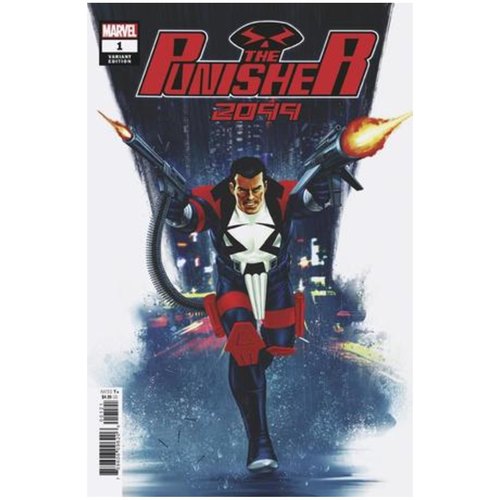 (W) Lonnie Nadler, Zac Thompson (A) Matt Horak (CA) Patrick Zircher The future has arrived, but world peace certainly hasn't! In fact, with the streets of Nueva York more crime-ridden than ever, who will rise up to defend the vulnerable population from the corruption? Looks like it's up to Punisher 2099 to clean up the block - the only question is, who's behind the mask? Don't miss out on your glimpse into the future from rising stars, LONNIE NADLER & ZAC THOMPSON 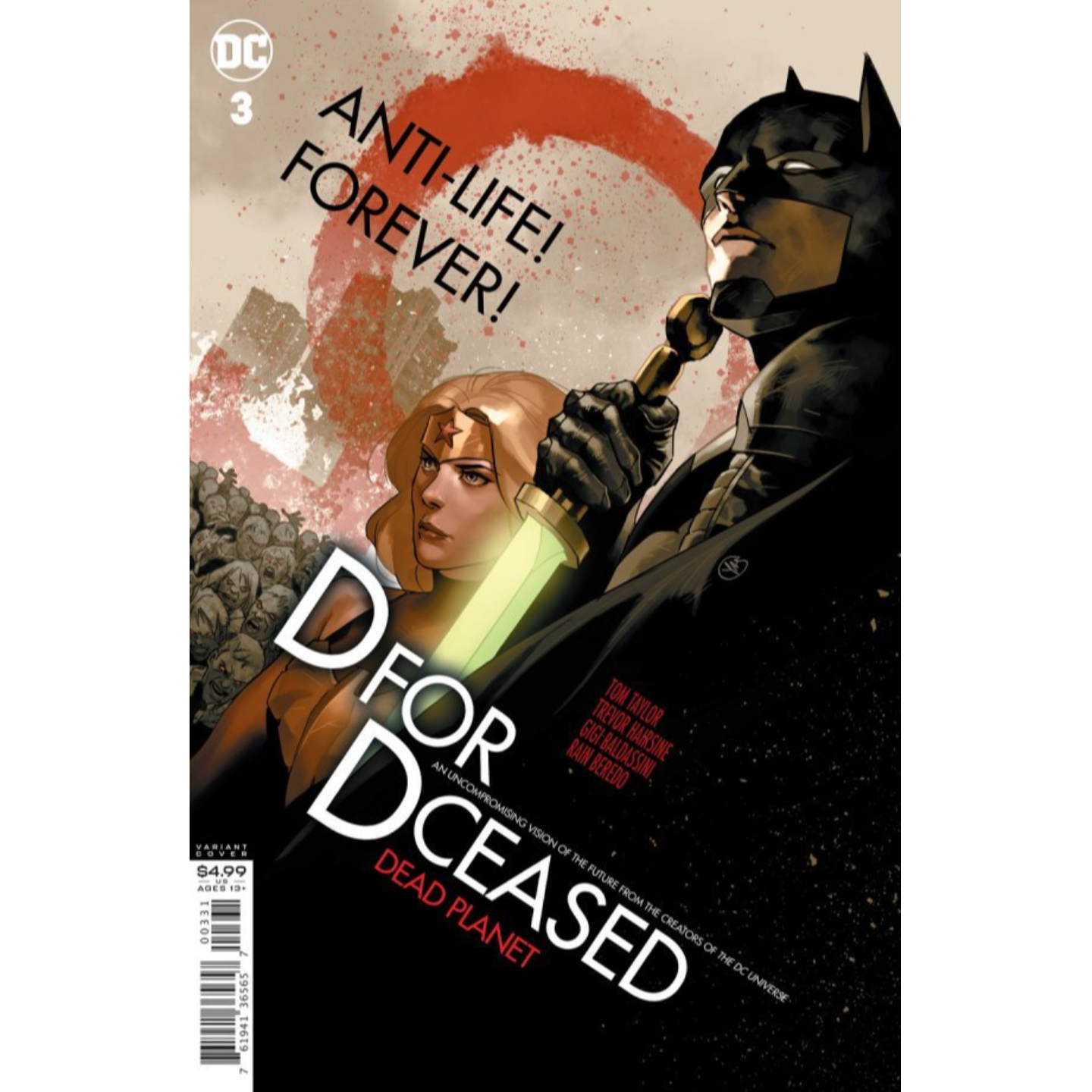 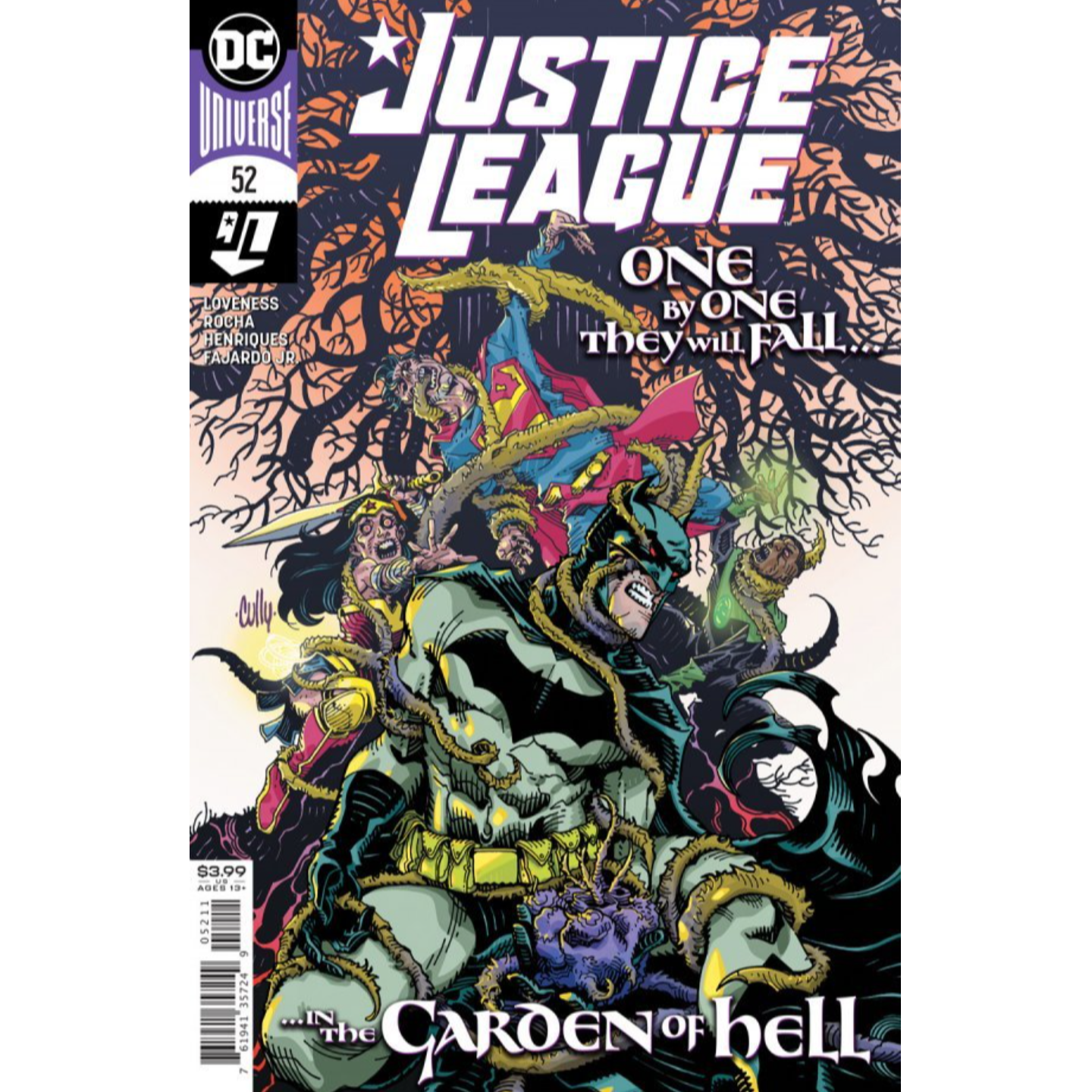 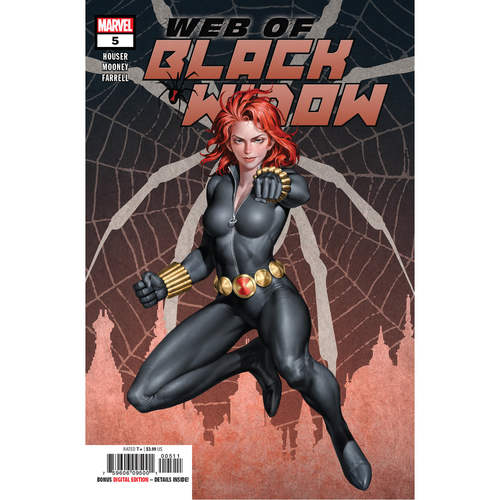 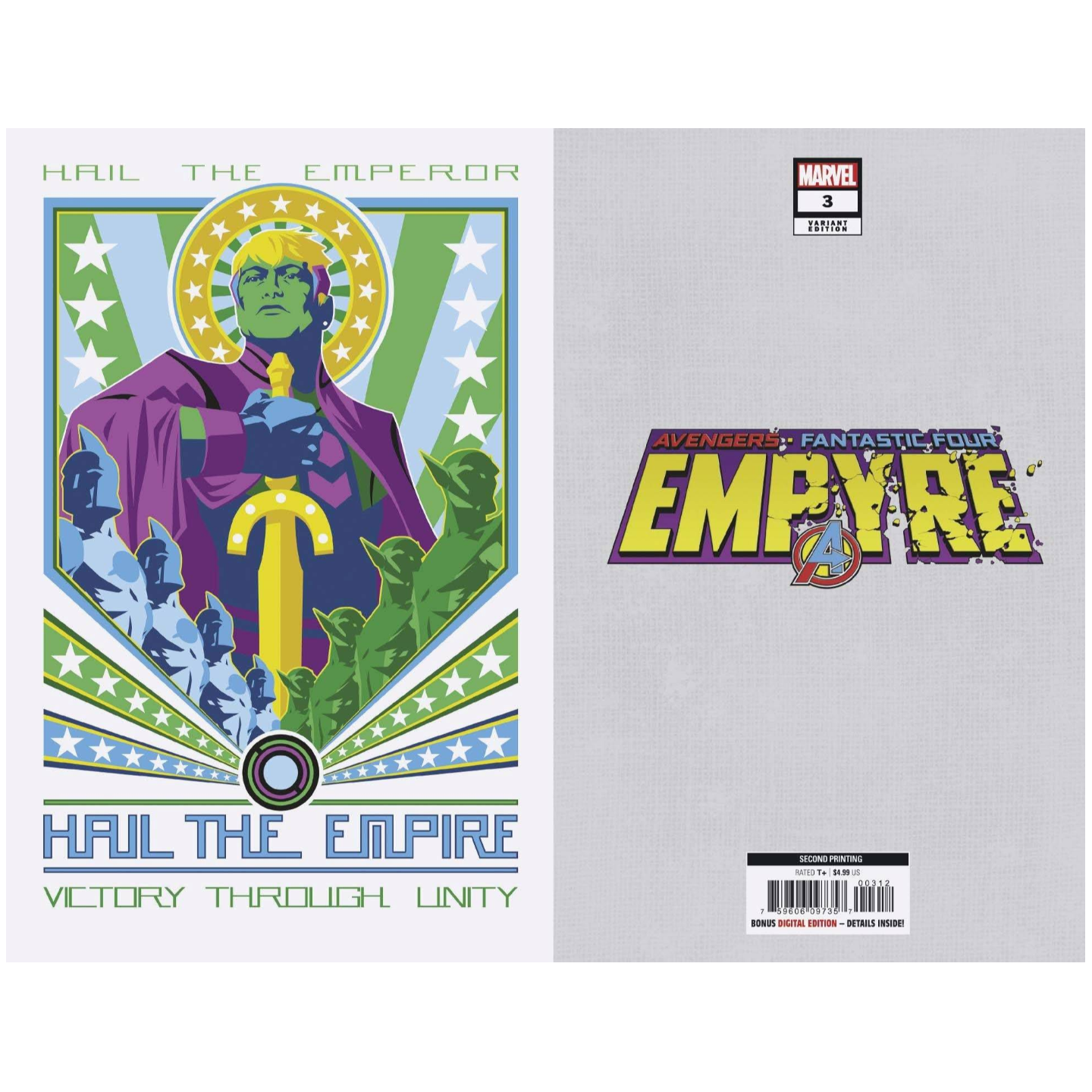