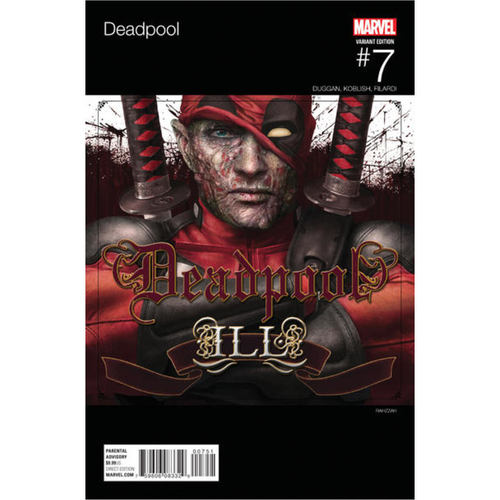 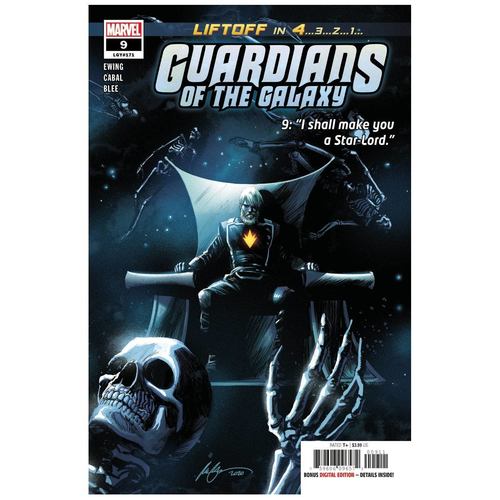 GUARDIANS OF THE GALAXY #9