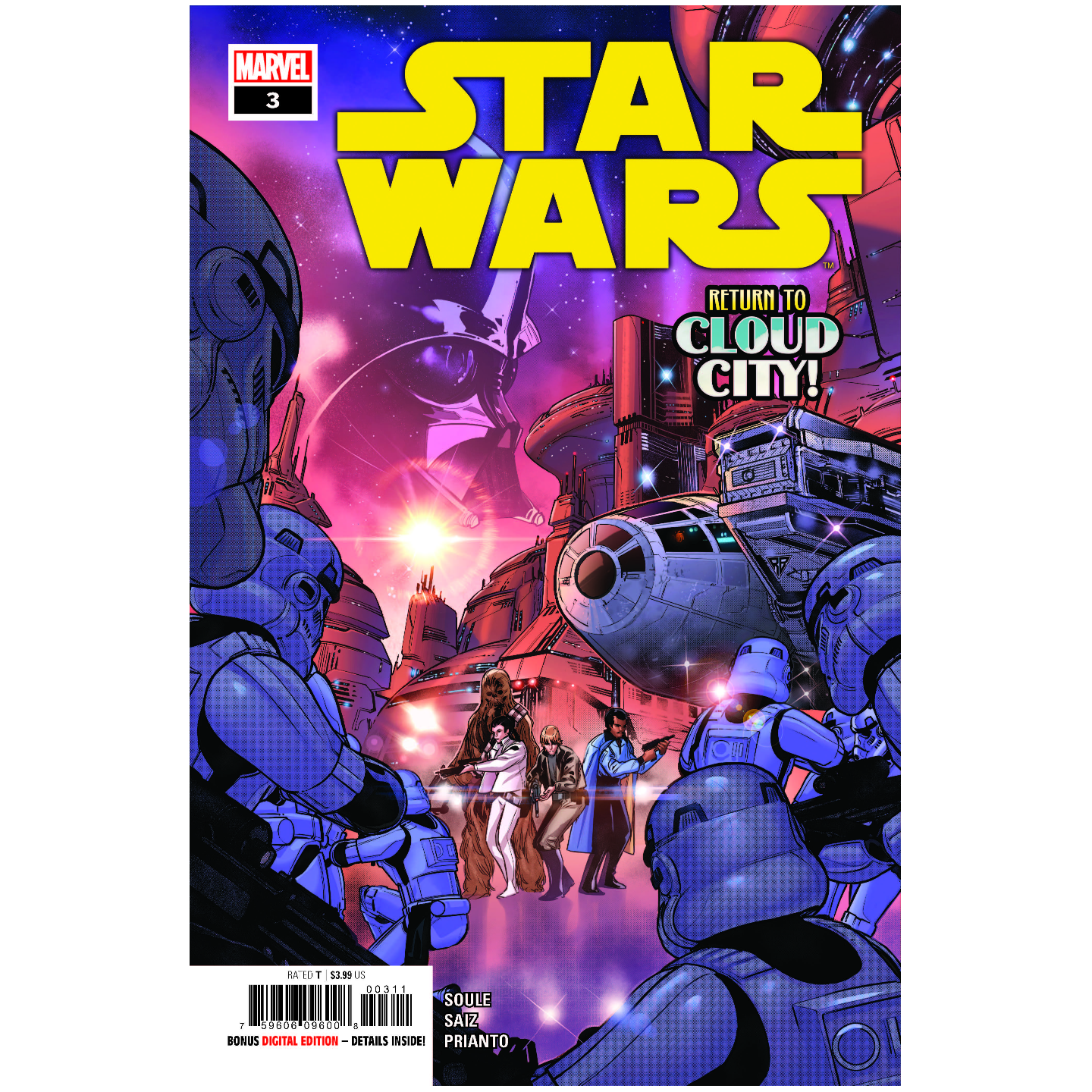 RETURN TO CLOUD CITY! • The end of the war and the final defeat of the REBEL ALLIANCE are inevitable as the cunning IMPERIAL COMMANDER ZAHRA unleashes her fury against the splintered and scattered survivors. • But where have the Rebellion's greatest heroes gone when their cause needs them the most? • LUKE SKYWALKER'S only hope at becoming a JEDI KNIGHT was lost during his battle with DARTH VADER...and so he, PRINCESS LEIA and LANDO CALRISSIAN must return to CLOUD CITY to find it! But Leia has her own covert mission to accomplish there...and Lando's mysterious reason for returning could very well ruin their only chance at success! 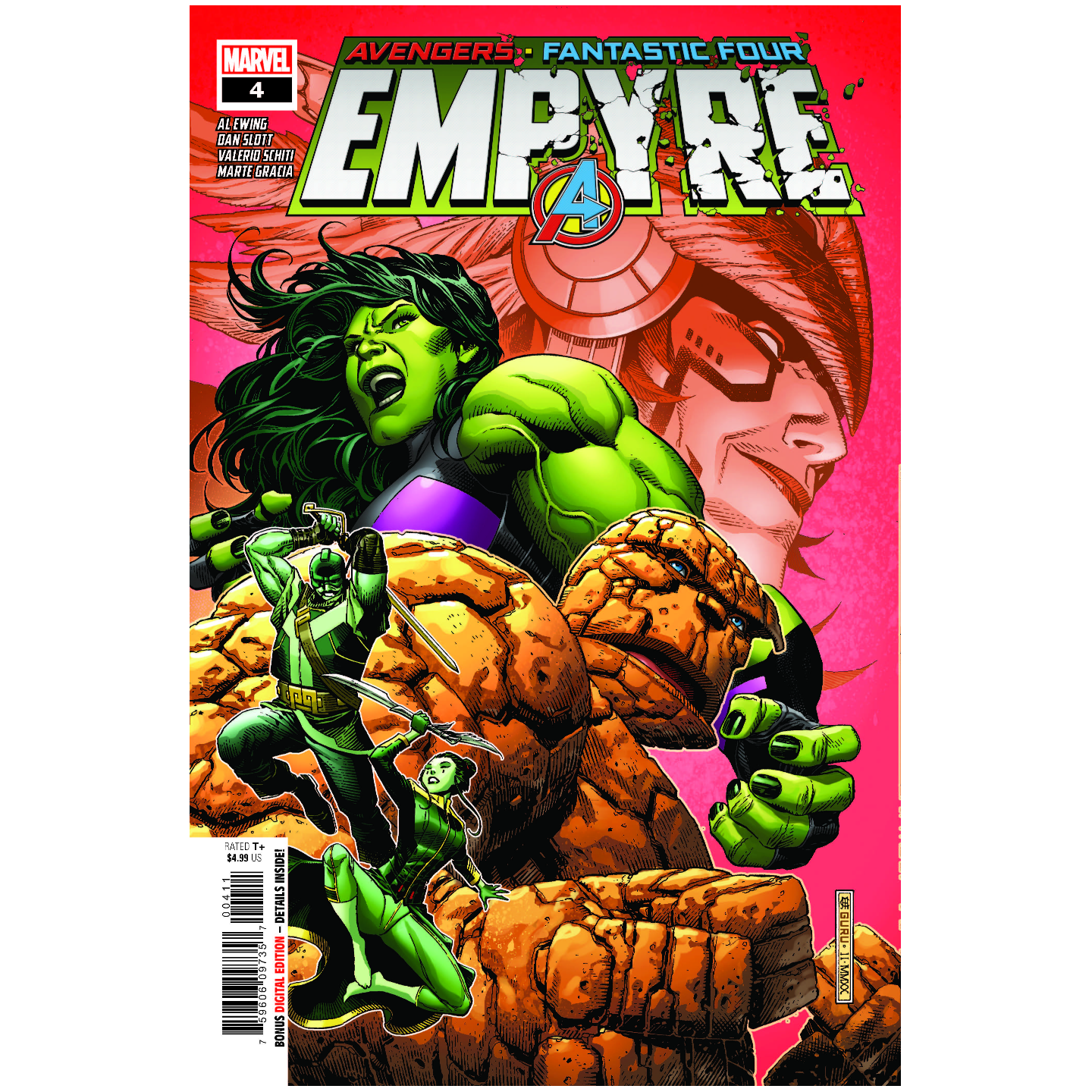 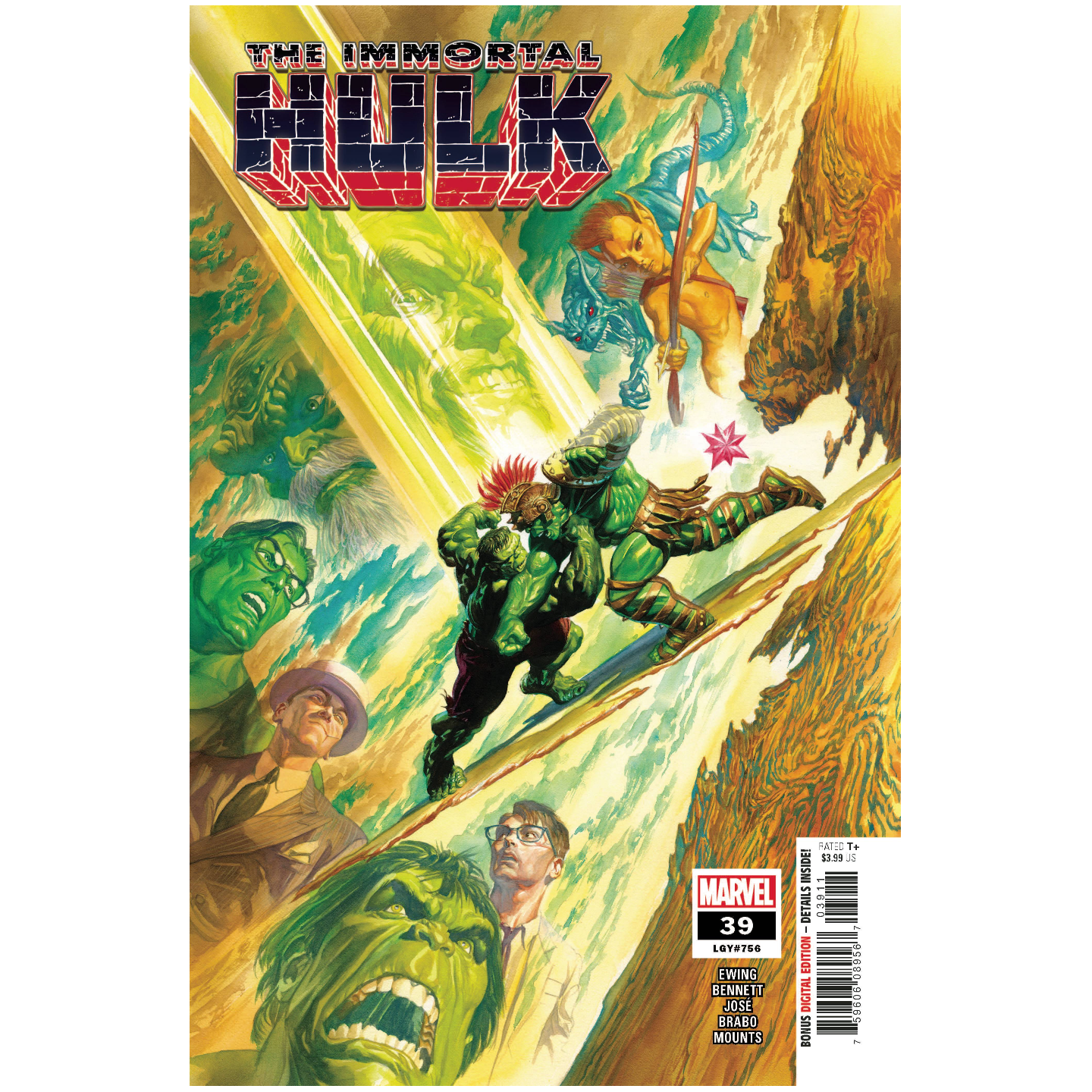 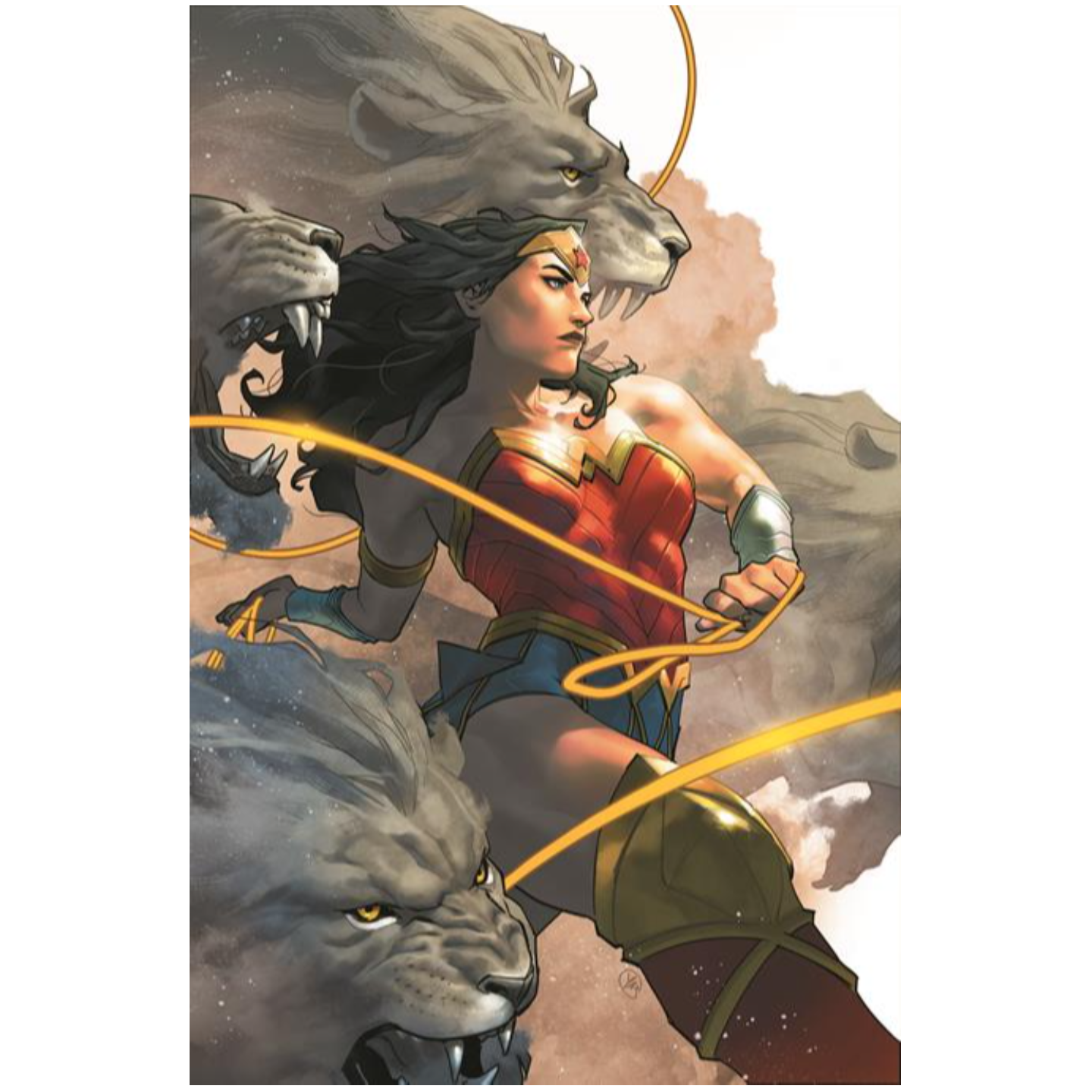 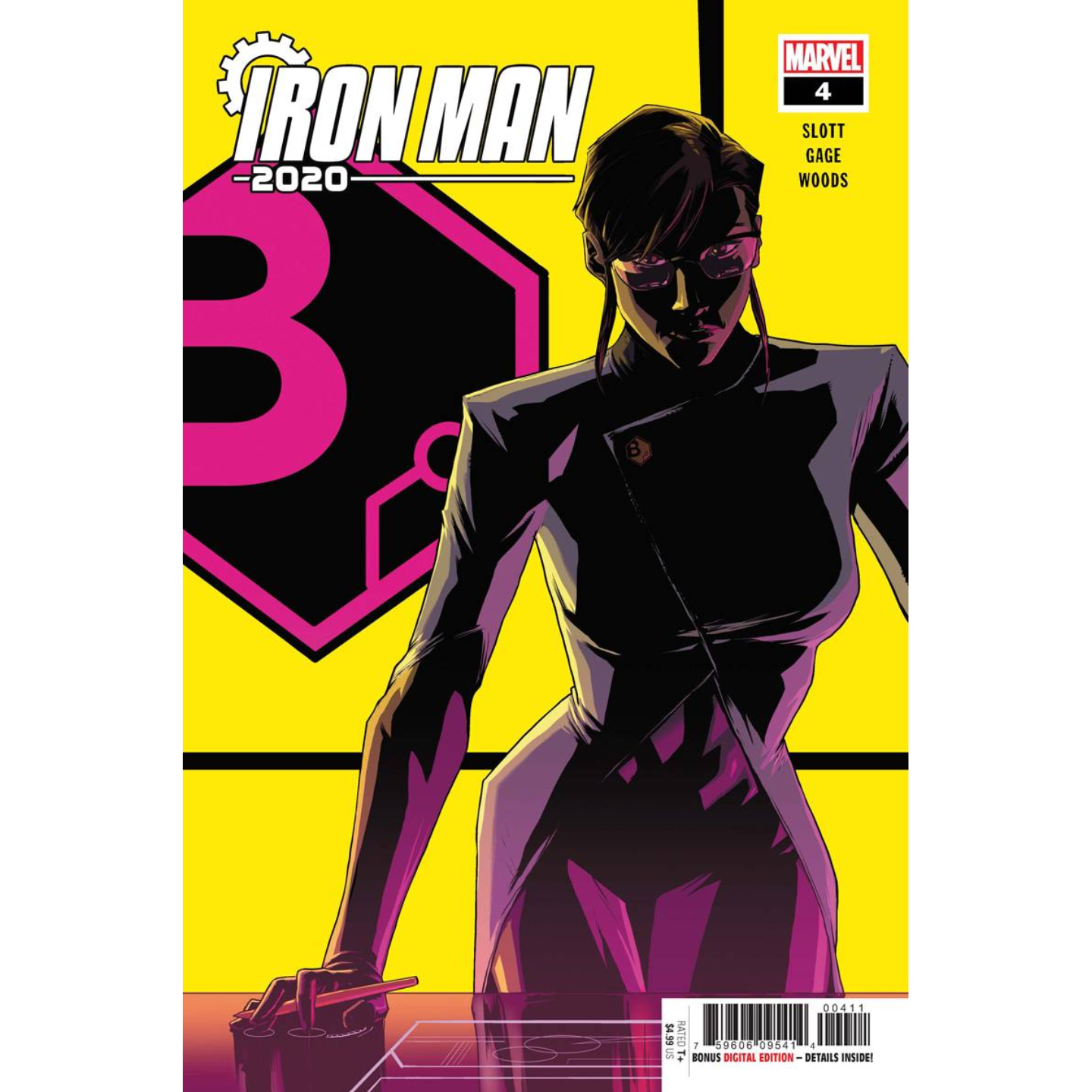