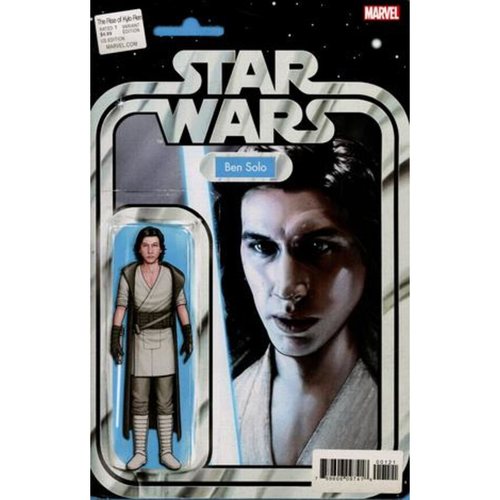 (W) Charles Soule (A) Will Sliney (CA) John Tyler Christopher WITH BEN SOLO'S FALL... COMES KYLO REN'S RISE! Young Ben Solo is legendary Jedi Luke Skywalker's most promising pupil. As the son of Rebel Alliance heroes Leia Organa and Han Solo, as well as Luke's own nephew, Ben has the potential to be a great force for light in the galaxy. But the Skywalker legacy casts a long shadow, the currents of the dark side run deep, and Darth Vader's blood runs in Ben's veins. Voices call from both his past and his future, telling him who he must be. He will shatter, he will be reforged, his destiny will be revealed. Snoke awaits. The Knights of Ren await. Ben Solo's path to his true self begins here. 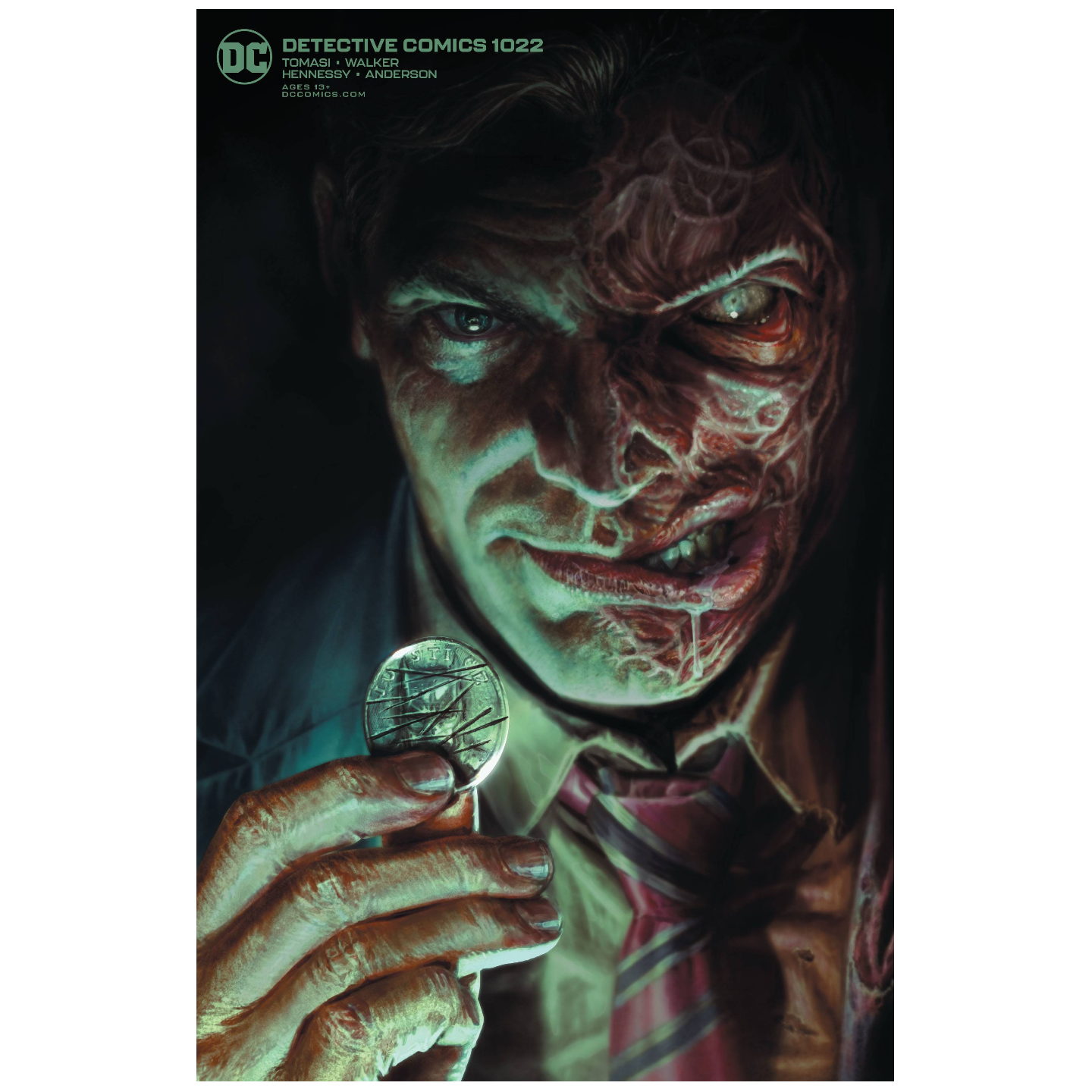 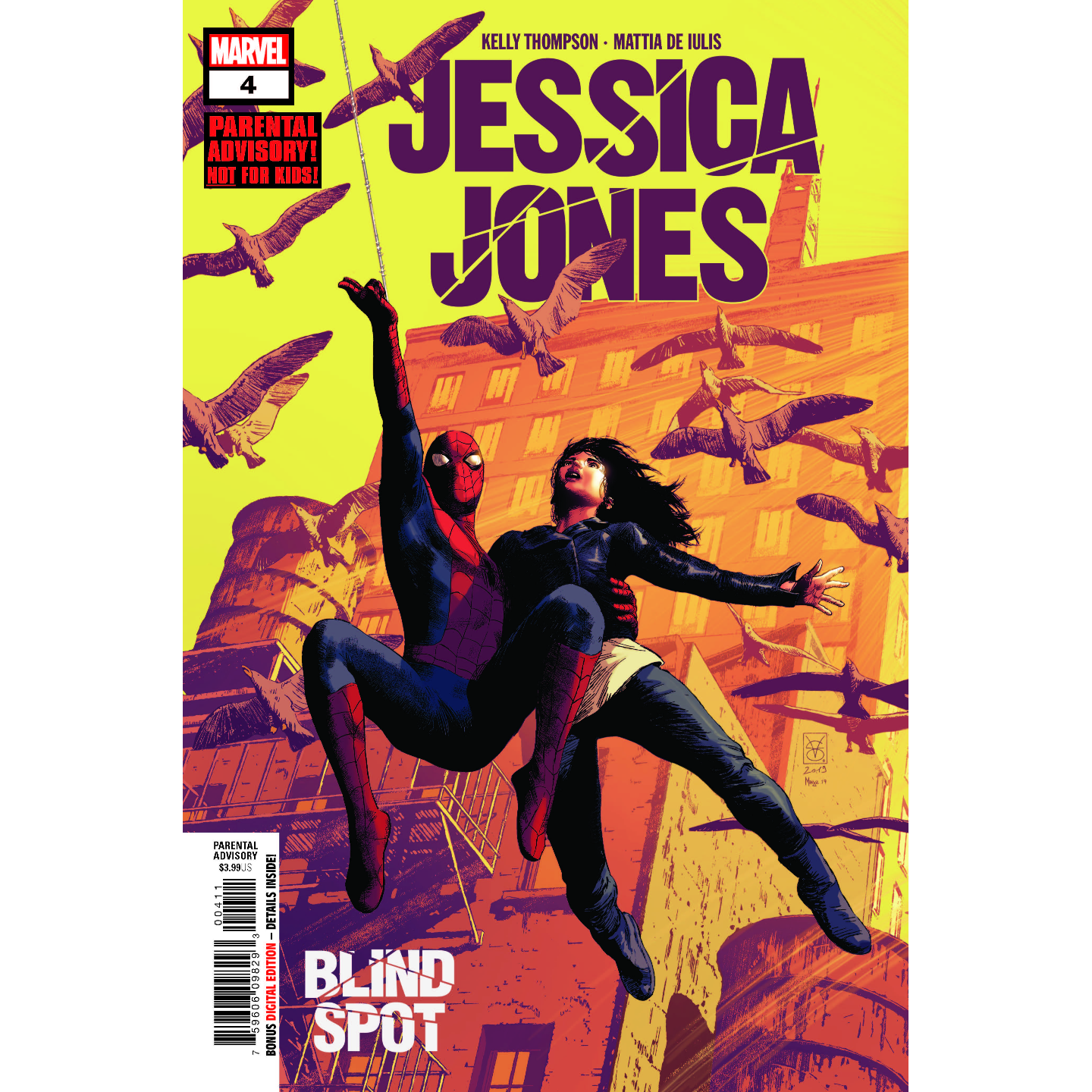 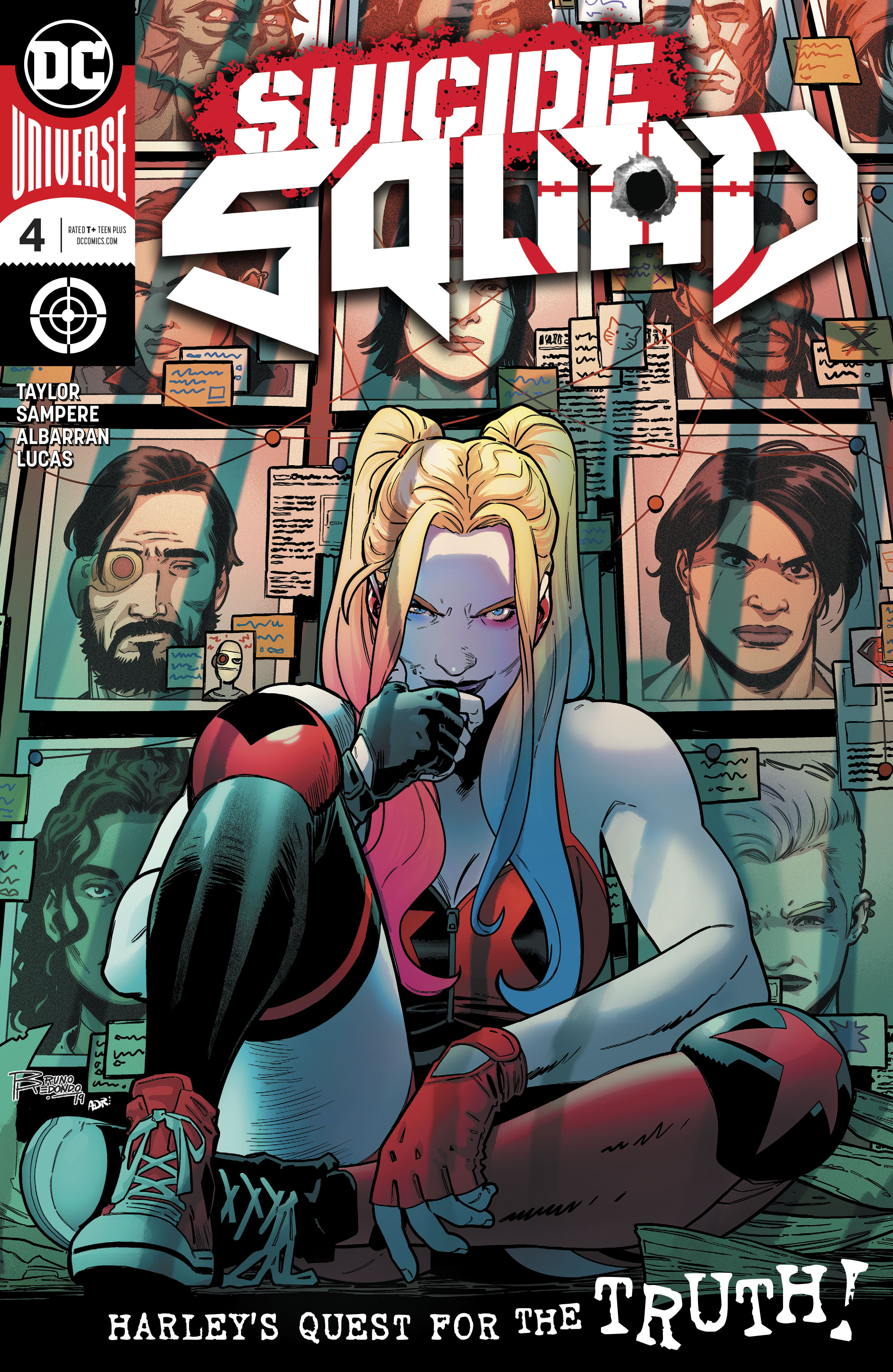 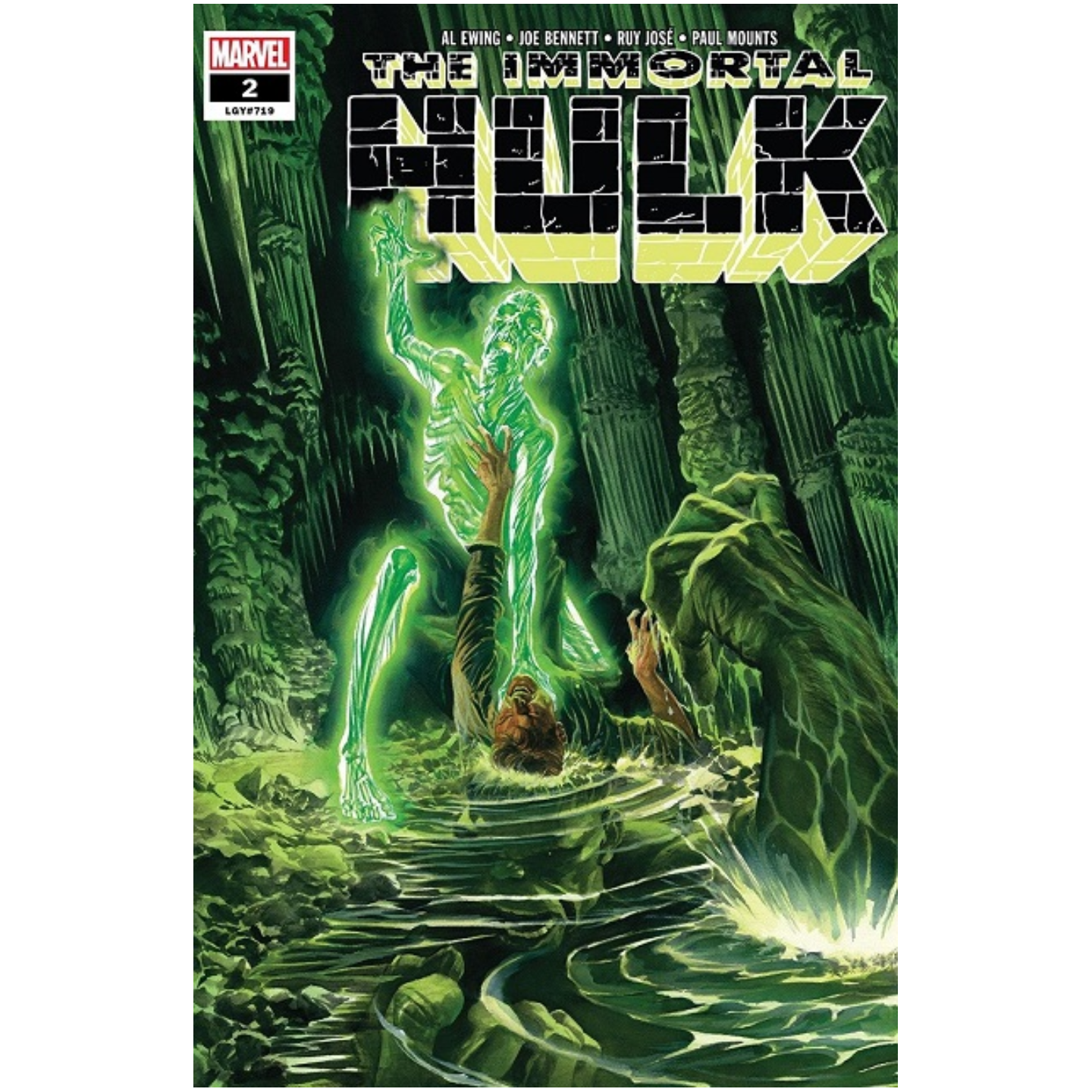