Bloodsport’s first mission with the Squad goes pear-shaped as the Crime Syndicate captures Amanda Waller’s agent on Earth-3. By sending in a team to bring Bloodsport home, Waller may also be able to extract another Suicide Squad member for her new team, if she plays her cards right and doesn’t care who else she loses in the process. As part of the team heads into the Multiverse, Peacemaker gets a new assignment to track down and eliminate Levi Kamei—the new Swamp Thing! 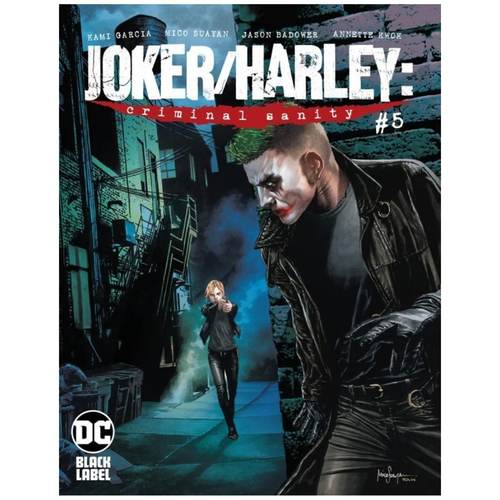