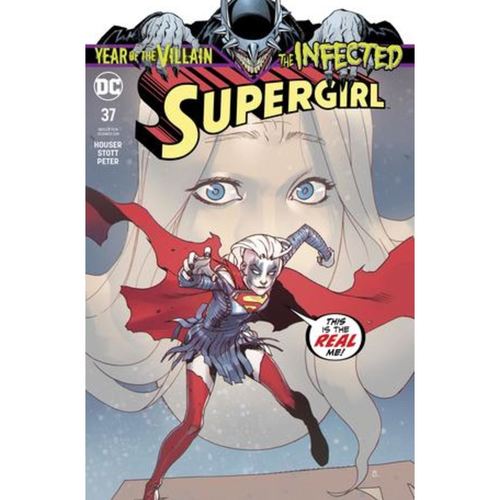 (W) Jody Houser (A) Rachael Stott (CA) Bengal Infected Supergirl strikes! After Supergirl protects Superman from getting infected by the Batman Who Laughs virus, she gets infected herself...and accepts this new version of herself with pride! With Batman and Superman claiming to want to "cure" her to cover up that she had to protect Superman, and the Batman Who Laughs wanting to use her in his own plans, which side will Supergirl choose? Or will she forge a whole new alliance? 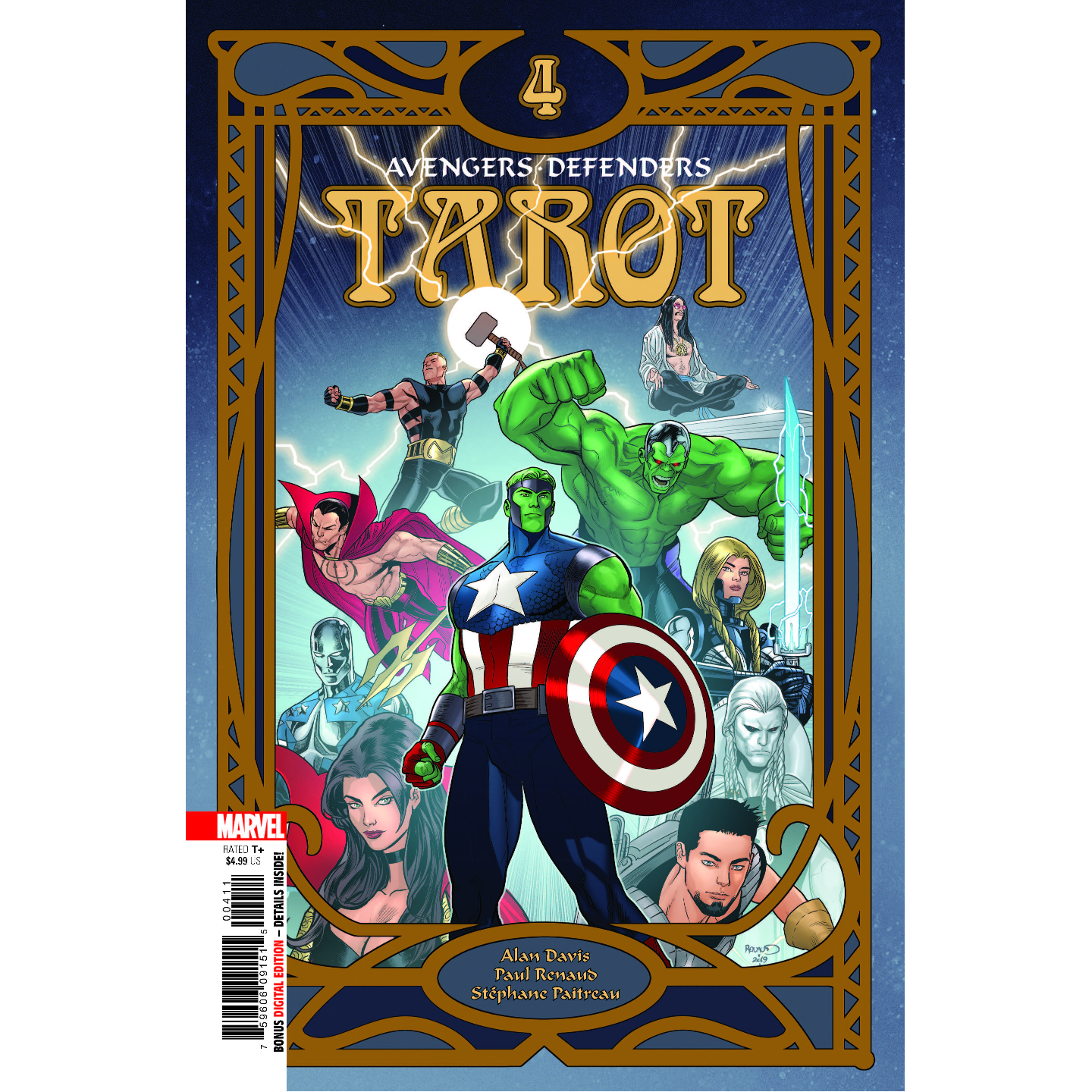 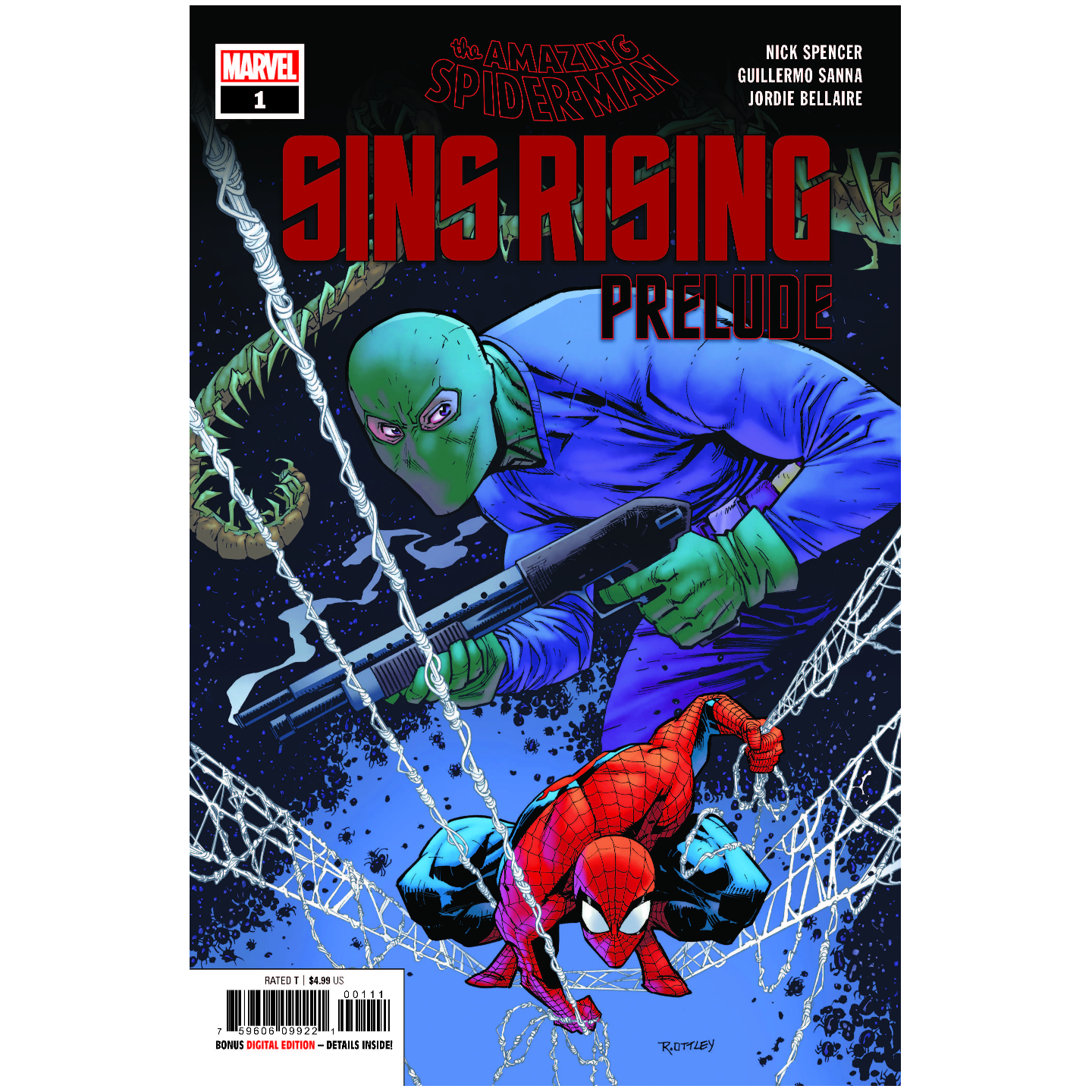 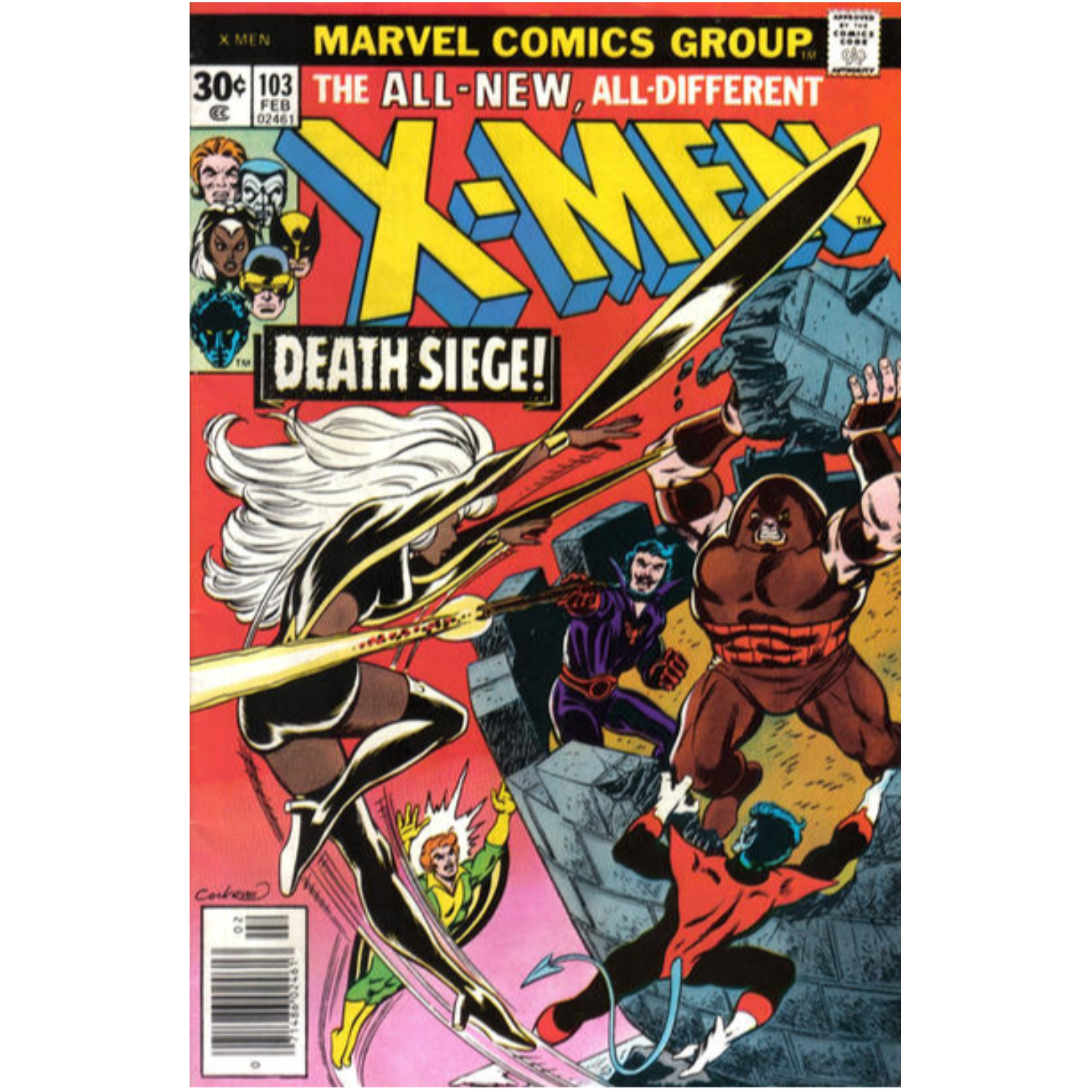