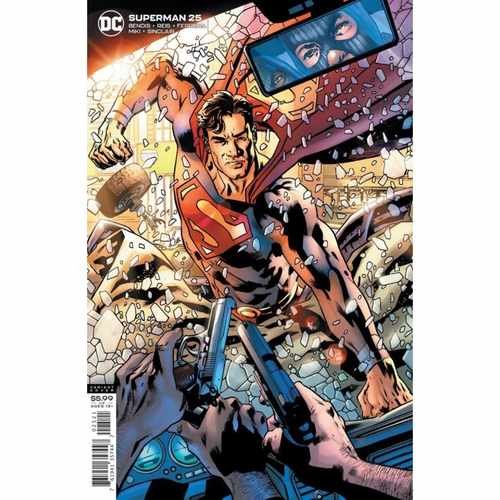 MYTHOLOGICAL, PART ONE New Villain Alert: Introducing Synmar! A colossal new threat to Superman, the planet Earth, and the DC Universe arrives on the scene in this special issue! The unique warrior called Synmar was created to represent an entire alien race. He’s trained his entire life—but for what purpose? As the antithesis of everything Superman stands for, Synmar launches his aggression toward Earth—to destroy the Man of Steel and every being on the planet! This is what Superman was born to protect us from! 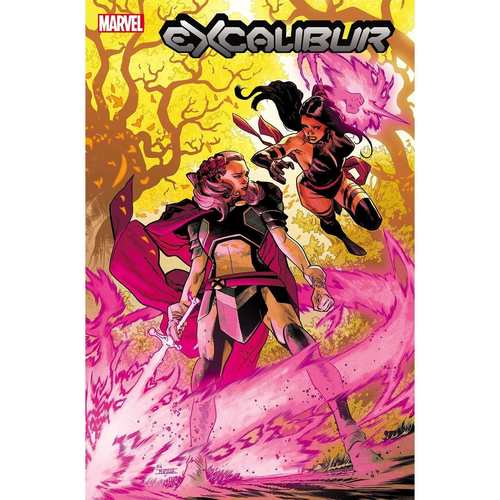 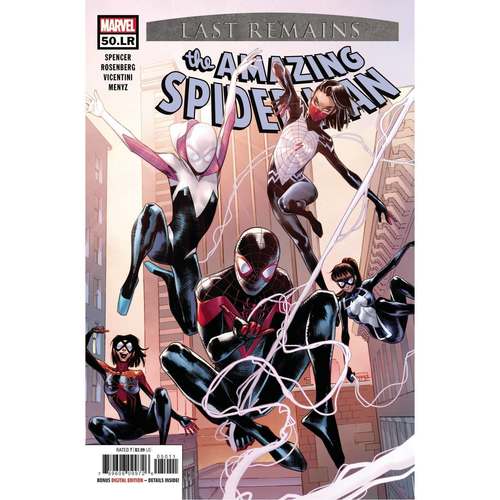 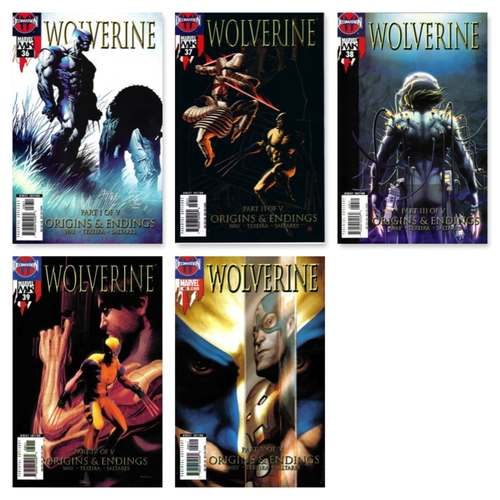 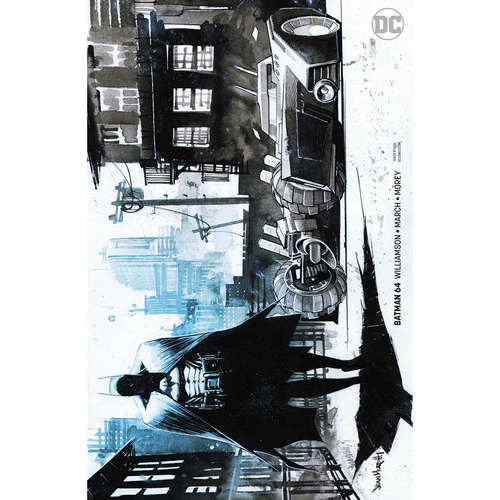